This Thursday, believe it or not, is Croquette International World Day. Each year on 16 January, there is a celebration of the croquette, which the gourmet croquette website Croquetasricas.com describes as an "exceptional dish which can be eaten in different ways and with all types of taste".

To mark the occasion, the website has come up with a list of what it says were the most in-demand croquettes of 2019. At number one, it was the Iberian ham (Jamón ibérico) croquette. In second place was mushroom, third was fish (cod in particular) and fourth was meat (e.g. chicken, oxtail, chorizo). Then came cheese, seafood, and in seventh vegetable. Over 60% of demand was for the Iberian ham croquette. 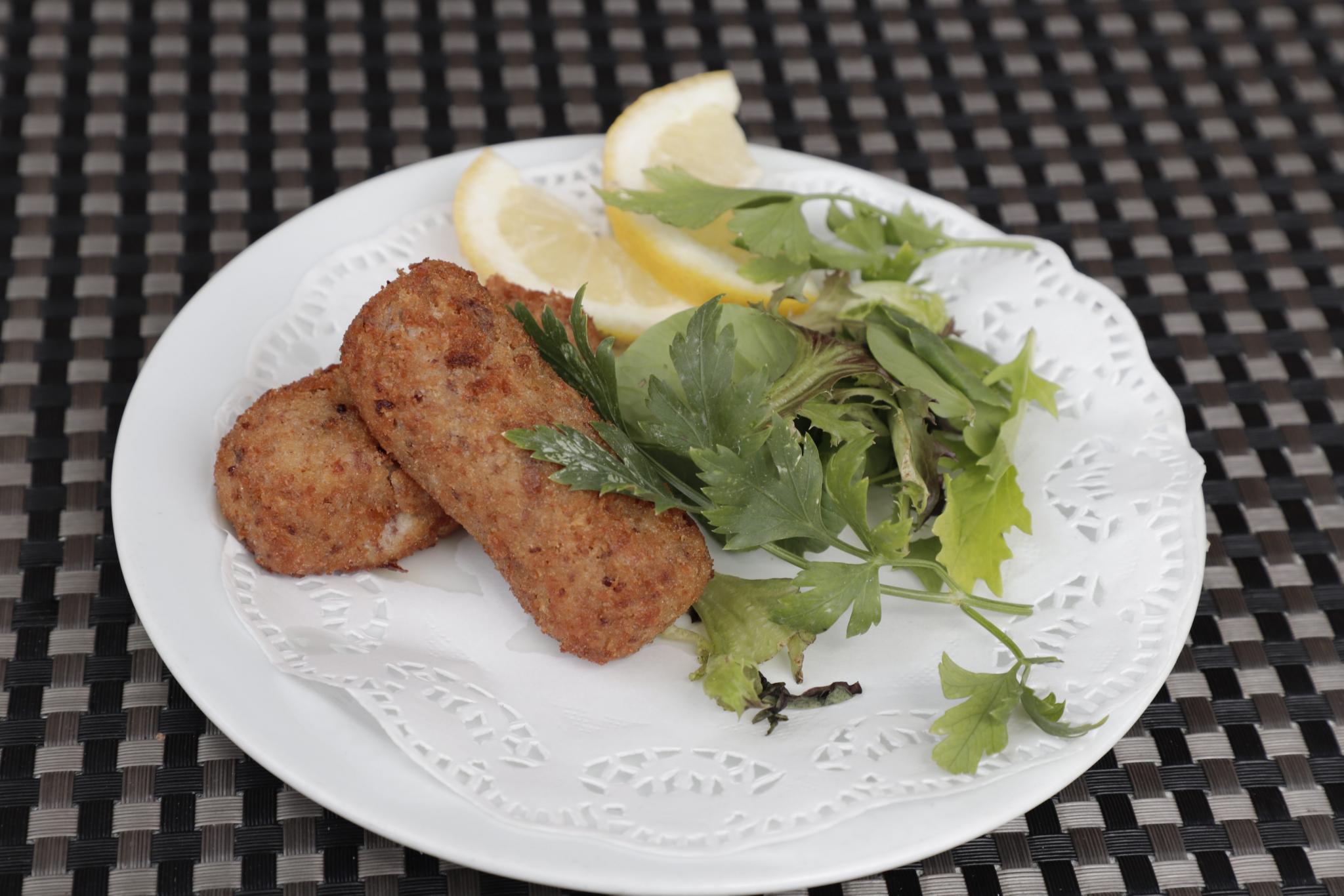 Croquettes, adds the website, were the third most consumed tapa in Spain. Tortilla de patatas (Spanish omelette) was number one, and patatas bravas came in second.

The croquette became popular in Spain towards the end of the nineteenth century, its origin having been French and attributed to the seventeenth-century aristocrat Louis de Bechamel, he of béchamel sauce.