The lighthouse of Capdepera is emblematic of the municipality and is used in promotional brochures. Archive photo. | ULTIMA HORA

Més is calling for the declassification of the upper part of the Capdepera lighthouse to avoid its development after the threat of new single-family homes being built there.

Més for Capdepera, has already denounced the "danger" of an urbanisation claiming it would represent an “attack on the ecological and environmental landscape.”

On February 6, Més will present a motion to the plenary to request that the Subsidiary Rules be modified and plots 03, 04, 18 and 19 in Cala Gat be classified as rustic, to protect the space. 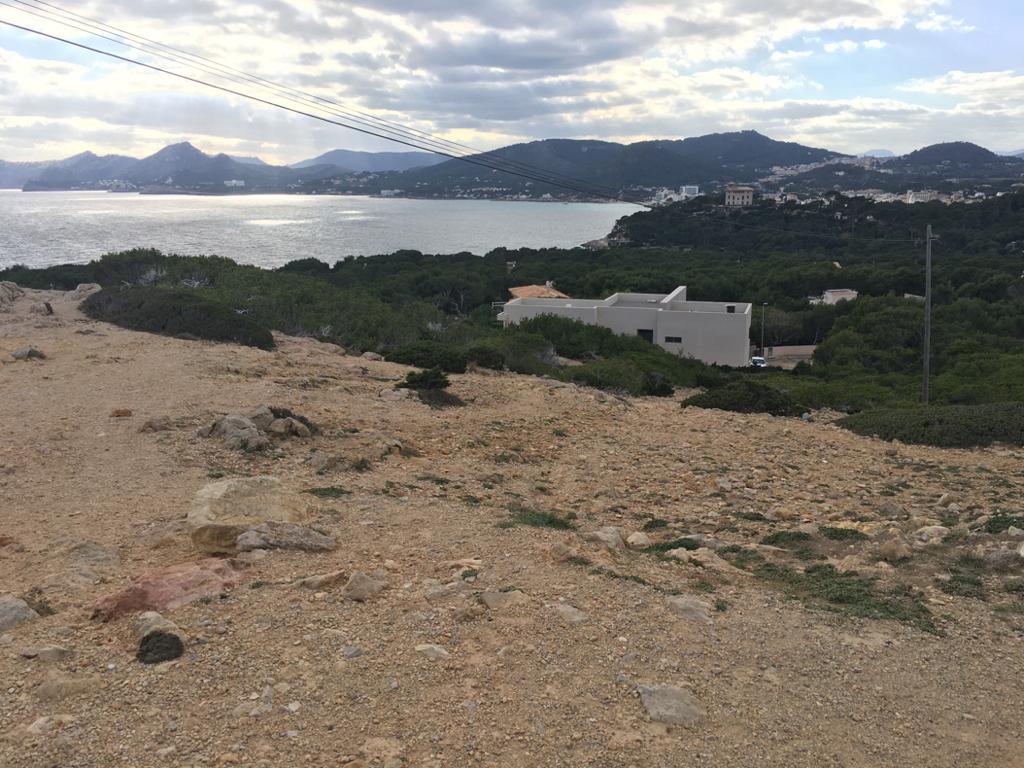 The area of land under discussion.

The Subsidiary Regulations of the municipality of 1986, which are valid for 30 years, classify the highest part of Cala Gat that reaches the lighthouse area as urban land.

“The City Council recently approved the unit of action and the urban project for the re-parcelling and provision of land services and once they have the services, the suspension for the construction of single-family homes will be lifted,” said Més, adding, ”we are facing a non-palliative destruction of one of the natural and landscape environments most valued by residents and tourists that is used in brochures as a promotional image of the municipality."

The motion asks for a municipal appraisal to be carried out to determine the value of urban plots and if the declassification process involves some compensation, that supra-municipal institutions be requested to take charge through the formula they deem most appropriate.

“There is a project for the construction of a single-family house on plot 4 and at 18 and 19 we know that there is an intention to present other projects,” said Capdepera Mayor, Rafel Fernández.

As for the motion by Més, Mayor Fernández points out that there are two sides to the story.

"On one hand the Town Hall must guarantee the rights of the owners and on the other we would also see a declassification of plots 18 and 19, he said. “The Town Hall cannot afford a declassification file that could cost around 3.5 million euros, but it could be paid for with Tourist Tax money,” he muses. “When Més first made the complaint we met and agreed that we would request an appraisal, which we have done, but we cannot support the motion as it’s been presented.”

But Més says it’s willing to compromise to reach an agreement.

“The motion is open to negotiation in order to reach a consensus and if the government team puts an alternative strategy on the table, such as a direct agreement with the owners, we are willing to talk about it.”