Storm Gloria wreaked havoc in Majorca for three days and caused millions of euros worth of damage to equipment, public infrastructure and private homes throughout the Llevant coast from Cala Rajada in Capdepera to Cala Llombards in Santanyí. 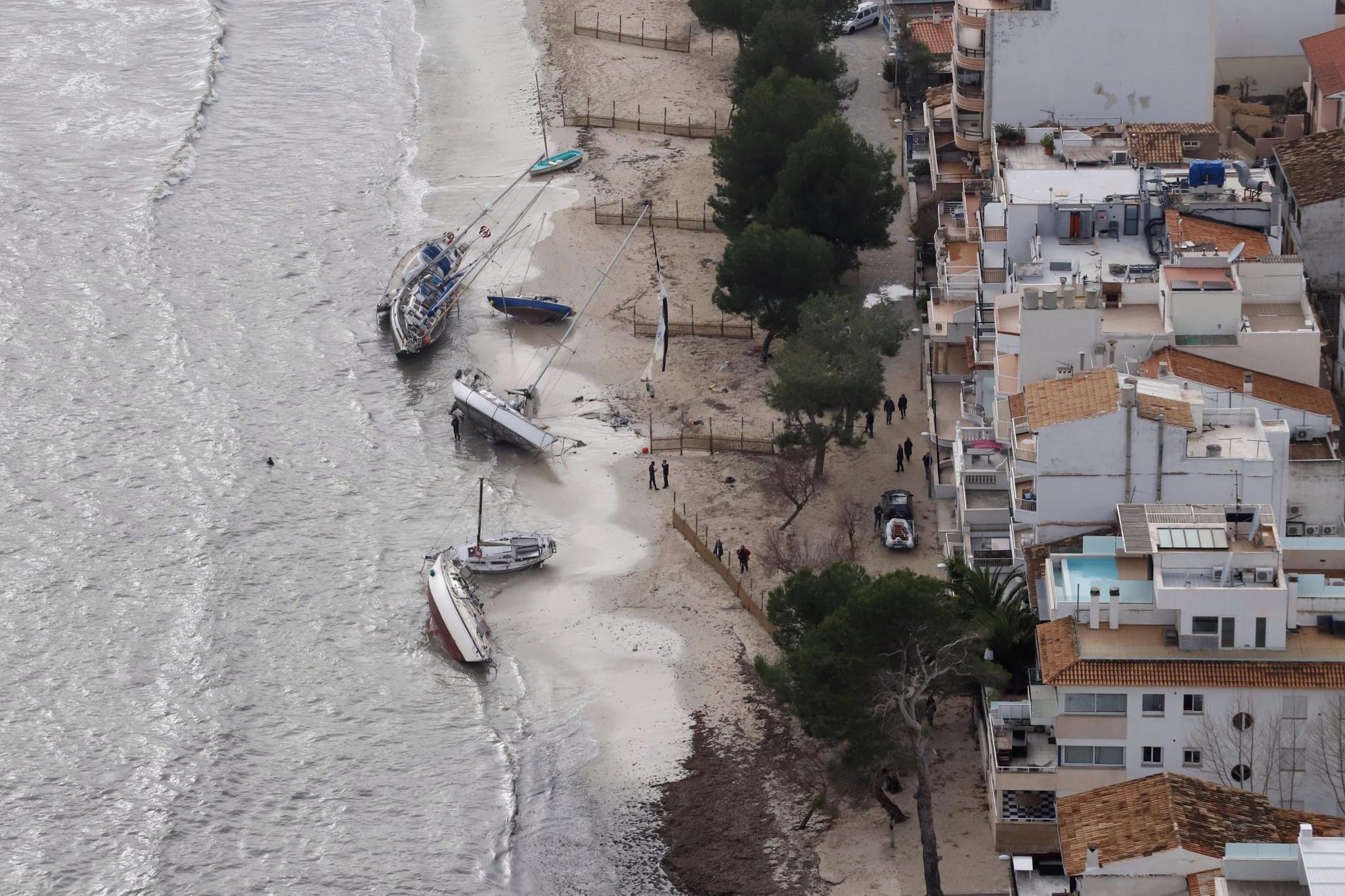 Boats are strewn all over the shoreline, others have sunk, the beaches look like rubbish dumps and several promenades have been completely destroyed. 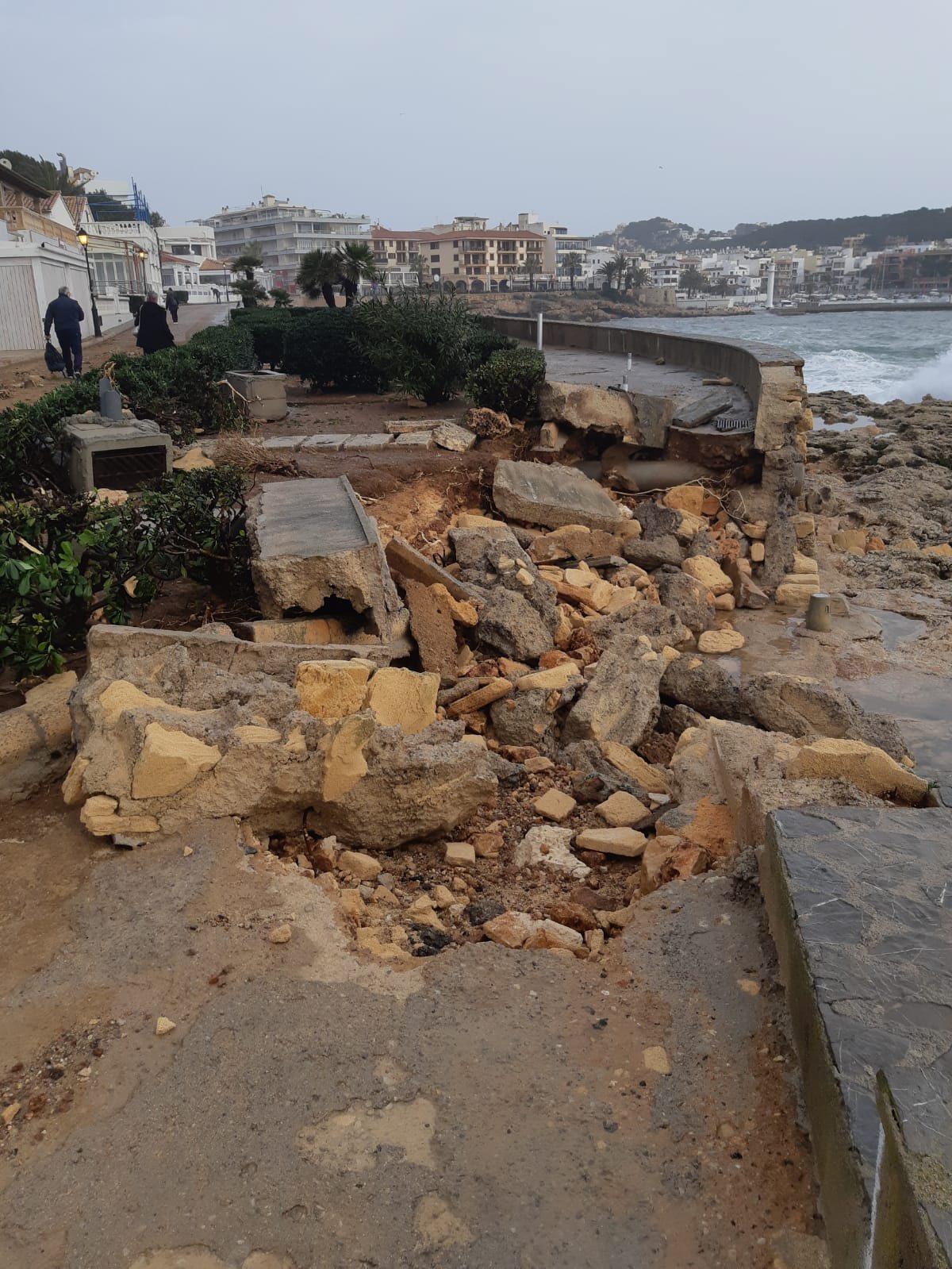 "Without having the technical reports, in a very superficial assessment we are probably talking about two or three million euros to replace all damages." said Rafel Fernández, Mayor of Capdepera.

Other places got off lightly and there was a collective sigh of relief in Cala Millor where no serious damage was done. 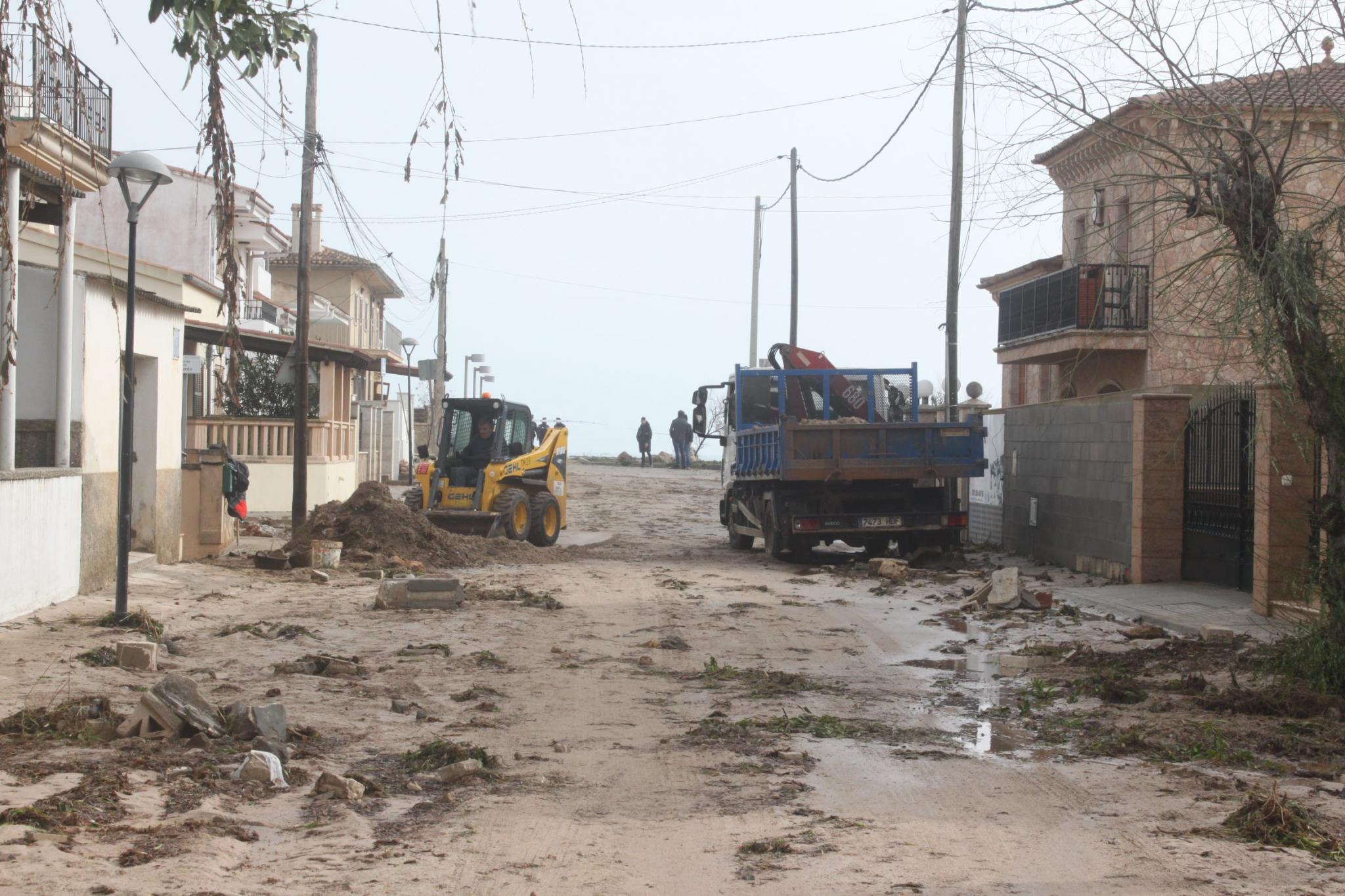 “We took a tour of the area and the only thing we’ve seen is a lot of dirt. The beach was the worst affected point and that’s why we are asking Costas and Medi Ambient to urgently authorise the regeneration of the beach as already planned,” said The Mayor of Son Servera, Natalia Troya.

The situation in ​​Sant Llorenç is much the same as Son Servera and Mateu Puigròs, Mayor of the town, said it was very important to “work quickly to get the beach back to normal."

Storm Gloria moves away from the Balearics

In S’Illot in the municipality of Manacor the damage was really bad. Homes and public spaces up to the third line were ravaged by the storm, the beach has completely disappeared and the streets are full of rocks and sand.

Homeowners in Cala Marçal, in Felanitx are trying to clean up the mess caused by huge waves and the Government representative, Ramon Morey had promised that financial help will be made available. 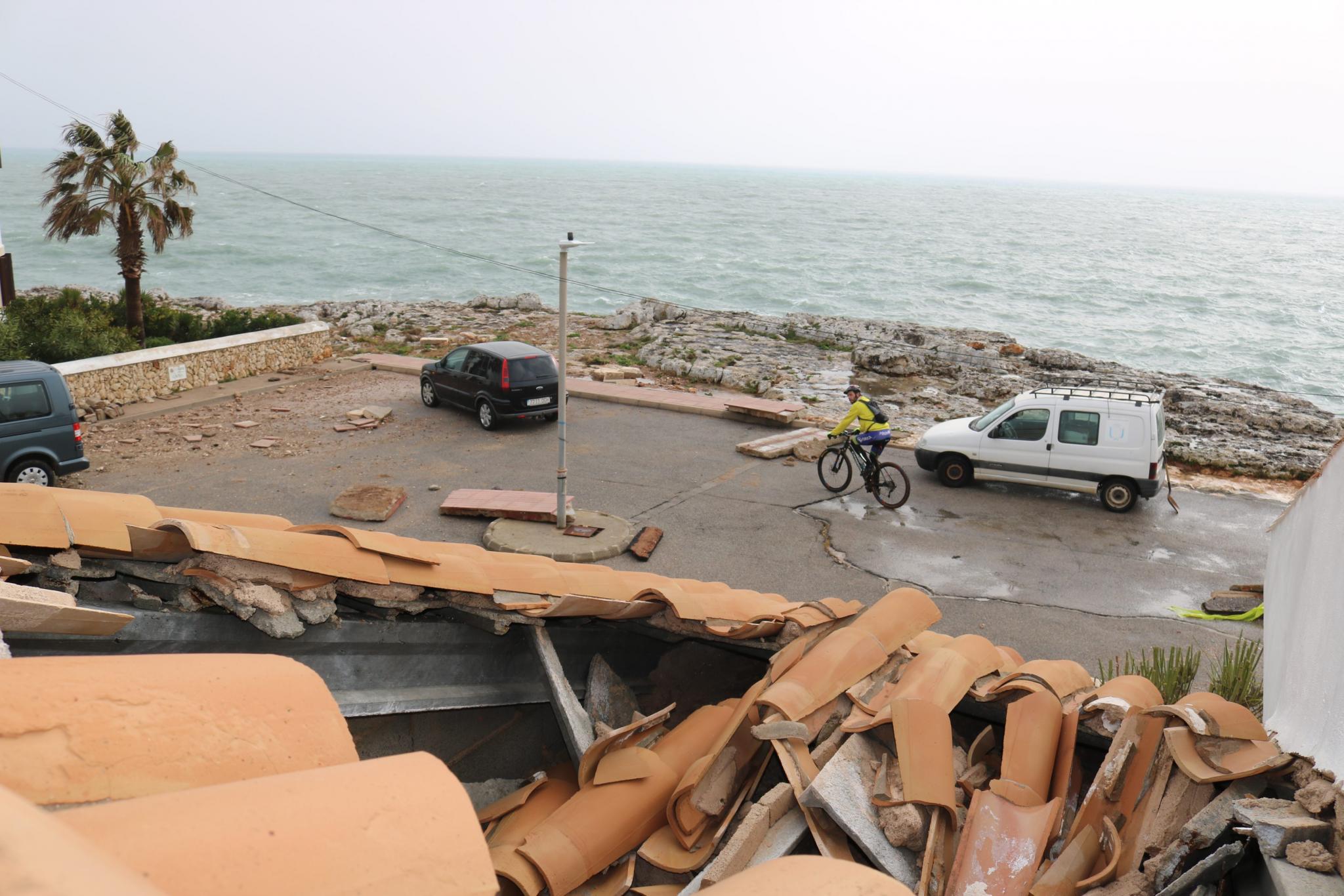 The storm battered the port of Cala Figuera in Santanyí sinking four boats and a seven-metre yacht sank and damaging several others.

In Pollensa work has begun to remove sailboats that were stranded along the coast, many of which were allegedly anchored illegally. 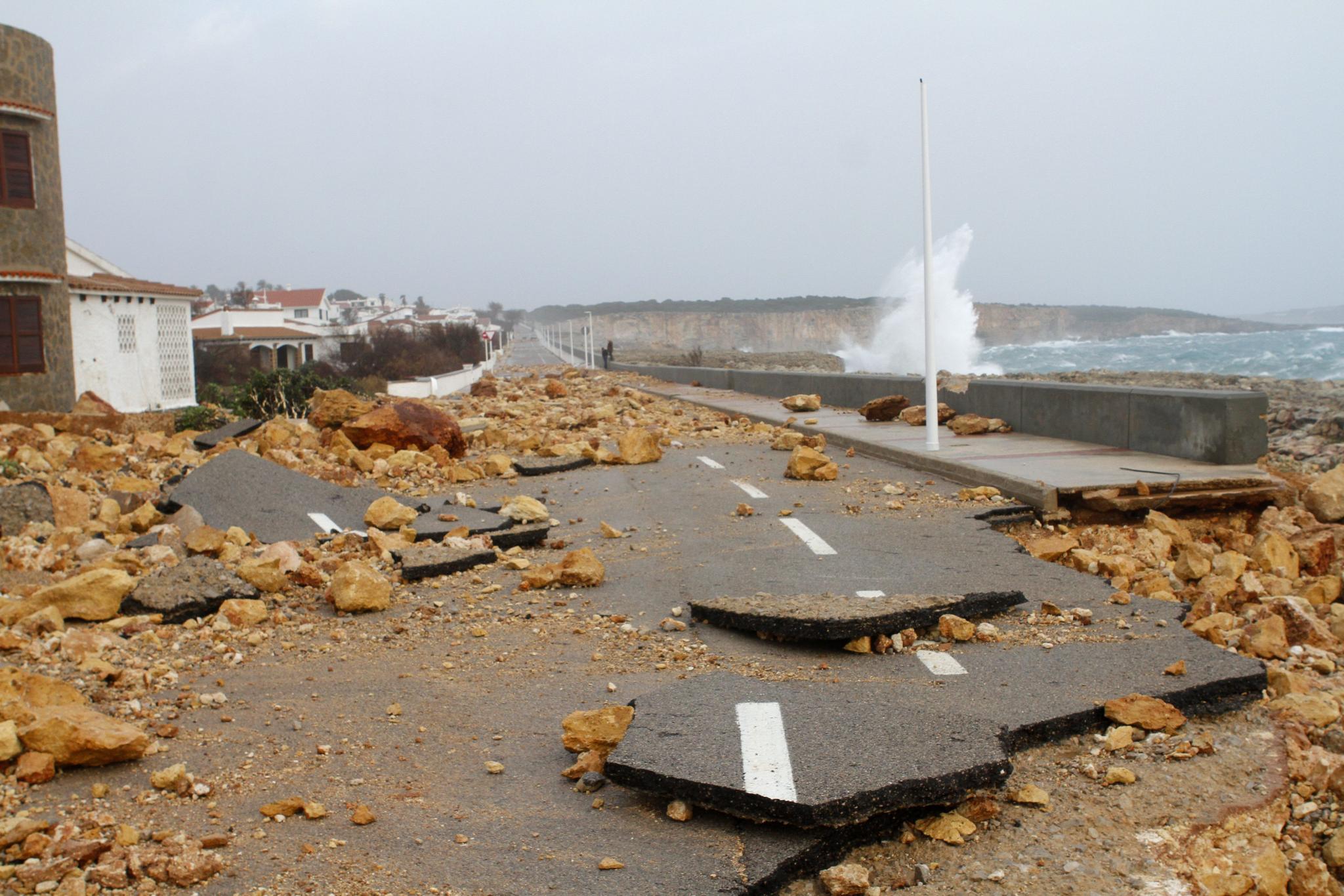 A rock fall between Alaró and Orient caused havoc for motorists and completely blocked the road. The Minister of Mobilitat i Infraestructures del Consell, Iván Sevillano has visited the area and said work to clear the debris will begin this week or next at the latest and will cost around 500,000 euros. 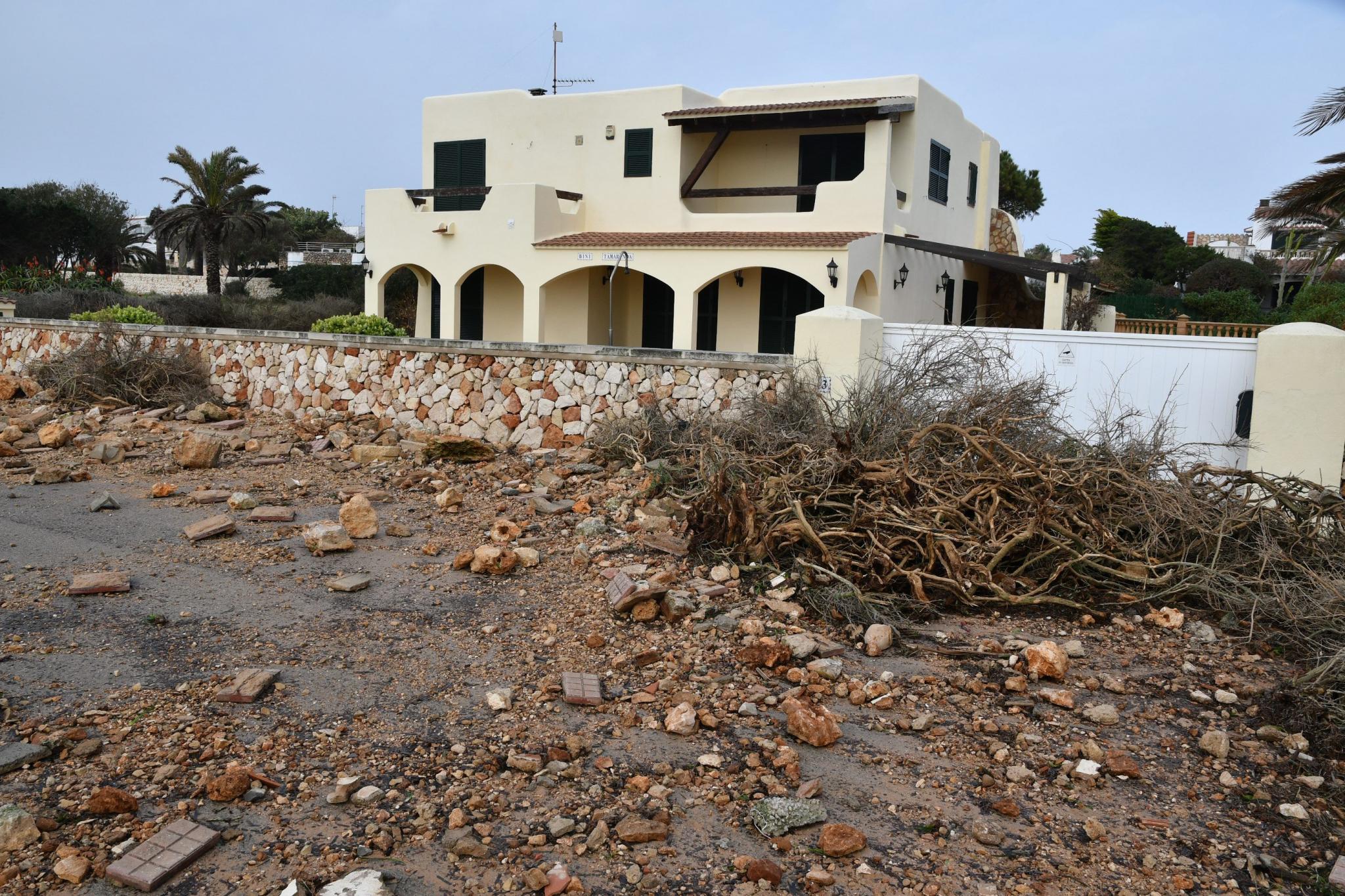 After three days of torrential rain and gale force winds, farmers in sa Pobla were dreading the fallout from Storm Gloria, but on close inspection they were delighted to discover that the damage appears to be minimal and their crops have survived.