The Hollywood actor, producer and novelist, Kirk Douglas passed away in Beverly Hills yesterday. He was 103 years old. 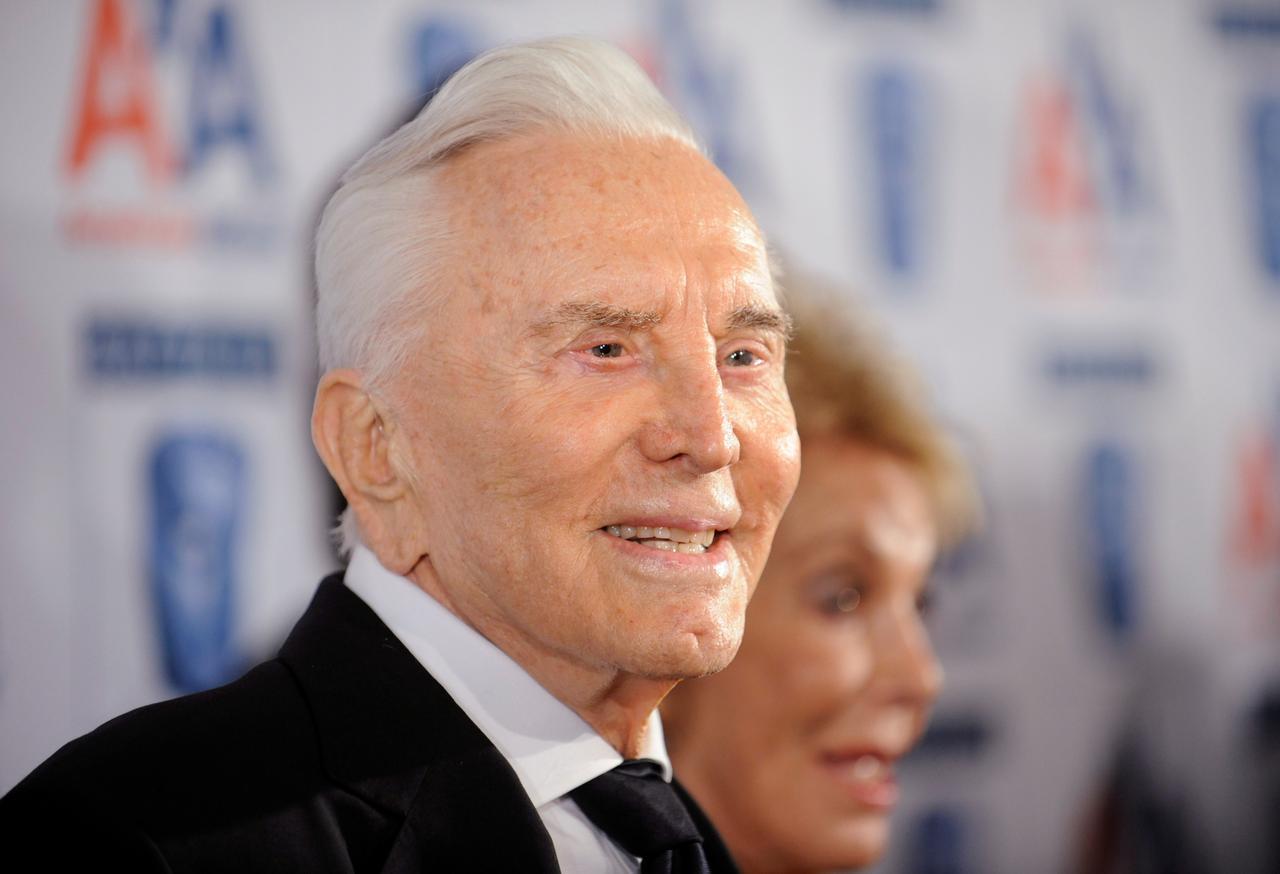 The son of poor Russian Jewish immigrants, he was born Issur Danielovich Demsky in 1916 and grew up in New York State.

His dream was to be an actor and he was involved in drama productions throughout his youth; he changed his name to Kirk Douglas for his first appearance on Broadway.

His son, Michael, who has a long history with Majorca and owns a house here, paid tribute to his Dad.

"With tremendous sadness, my brothers and I announced that Kirk Douglas left us today at the age of 103," he told People magazine, adding, “for the world, he was a legend, an actor of the golden age of cinema, a charitable being whose commitment to justice and the causes in which he believed set a standard to which everyone aspired. But for me and my brothers, he was just dad. ”

Kirk Douglas was one of the last surviving stars of the classic Hollywood era and his career included gems such as Paths of Glory in 1957 and Spartacus in 1960. He was nominated for an Oscar three times, but never won, although he did receive an honorary statuette in 1996 for "50 years as a moral and creative force in the motion picture community".

He did however, scoop the Best Actor-Drama Golden Globe for his portrayal of Vicent van Gogh in Lust For Life in 1957 and in 1968 he was presented with the Cecil B. DeMille Award.

Kirk Douglas was one of the most respected actors in Hollywood and his appearance at the Golden Globes in 2018 was one of the last times he was seen in public.

Catherine Zeta-Jones stressed then, that her father-in-law played a key role in bringing an end the anti-communist blacklists in Hollywood, by hiring Dalton Trumbo, who’d been blacklisted, to write Spartacus and putting his name in the film credits.

Frederick Graham | over 2 years ago

I remember as a young boy in Glasgow running about the street with a wooden sword with my pals and we were all shouting “ I am “Spartacus“ . Thank you Kirk for the happy memories.