Hoteliers in Magalluf and Playa de Palma criticise the zoning carried out by the town halls and ratified by the Government, as all-inclusive establishments located thirty or fifty metres from the affected streets are left out without any logical criteria. | Ultima Hora

Tourists are getting round the new limitations imposed in Magalluf and Playa de Palma by booking holidays at all-inclusive hotels just 30-50 metres outside the affected zones.

“The zoning that has been done is cubist style and benefits or harms hotels arbitrarily, without specifying what criteria has been adopted to outline their delimitation. The response has not been expected and unaffected hotels have already raised their prices in anticipation of increased demand over the summer,” said Samos Hotel Manager, Cristoph Gräwert. 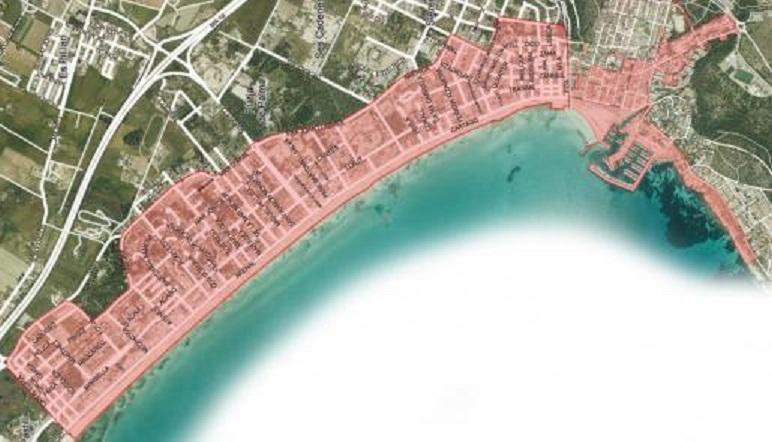 Playa de Palma zone for the law of excesses.

In Magalluf and Playa de Palma, some hotels that are not affected by the decree are almost opposite ones that are.

“The Government wants to solve tourism excesses, but it simply transfers the problem to the opposite side of the road, forcing some hotels to lower their prices so they don’t lose customers and others to put them up because of increased demand,” said one businessman.

Hoteliers from Magaluf and Playa de Palma claim that misinformation is causing German and British Tour Operators to negotiate the transfer of reservations between hotels "so as not to lose the market share of the holiday segment because all-inclusive offers are what European families demand.” 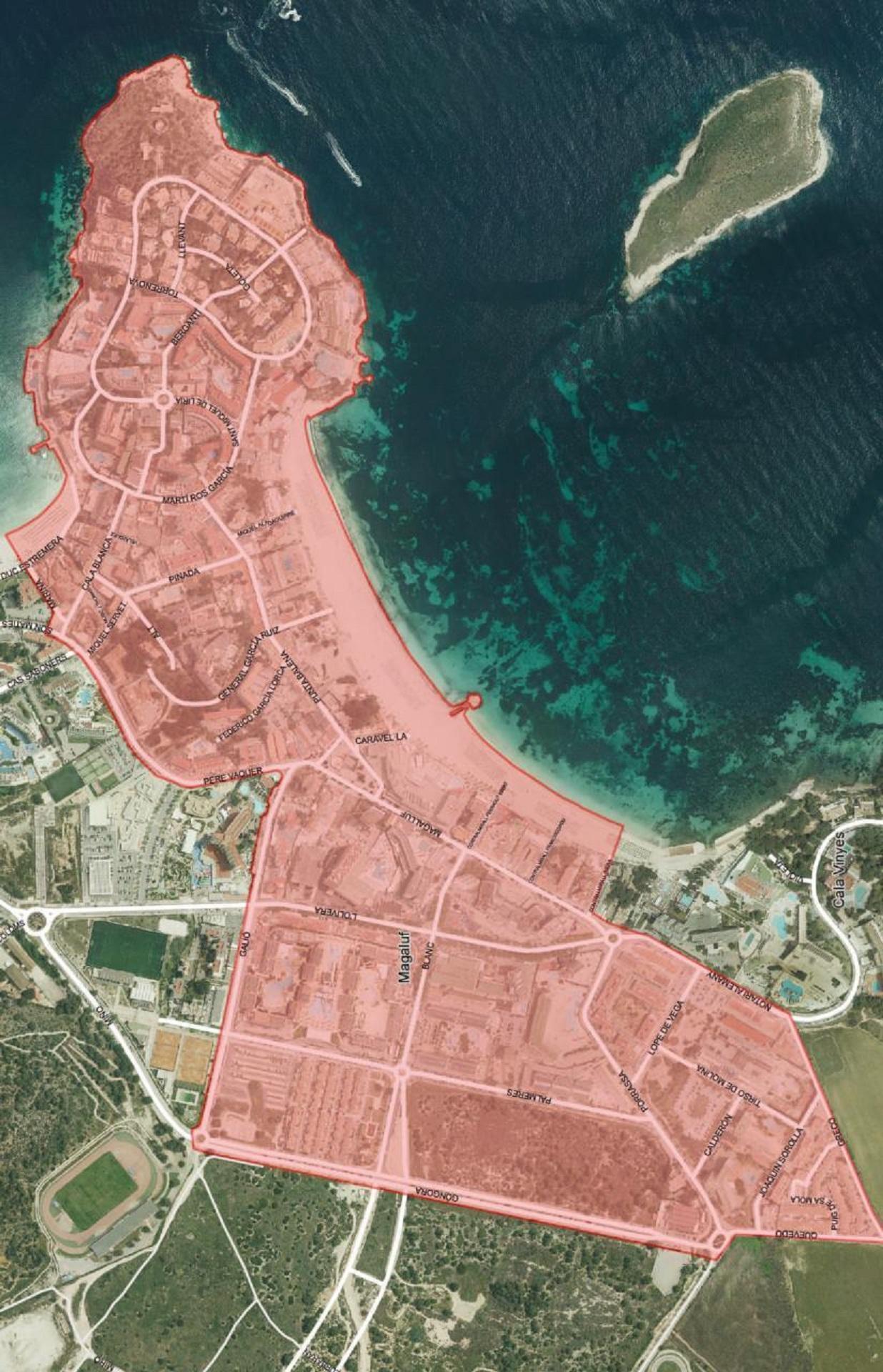 The Minister of Treball and Tourism, Iago Negueruela, has said that a meeting will be held with Tour Operators from the UK and Germany before the next ITB fair in Berlin from March 3 to 7 to resolve any doubts about the decree.

Having some all-inclusive hotels with controlled beverages and other all-inclusive without any regulations will result in customers moving elsewhere, so the new decree will have the opposite effect and alcohol consumption will just increase in rooms and bars,” claim Hoteliers from Magalluf and Playa de Palma.