Inca is cracking down on people who dump waste in unauthorised areas and the worst offenders could be fined up to 45,000 euros.

On Wednesday, the Mayor of Inca, Virgilio Moreno, met with members of the Local Police, Guardia Civil, Serveis Councillors, Maria del Carmen Oses and Seguretat Councilman, Sebastià Oriol, to define a protocol that strengthens surveillance and prevents people from chucking rubbish away in places they’re not supposed to.

The area has since been cleaned and the containers removed along with more than 60 tons of waste. 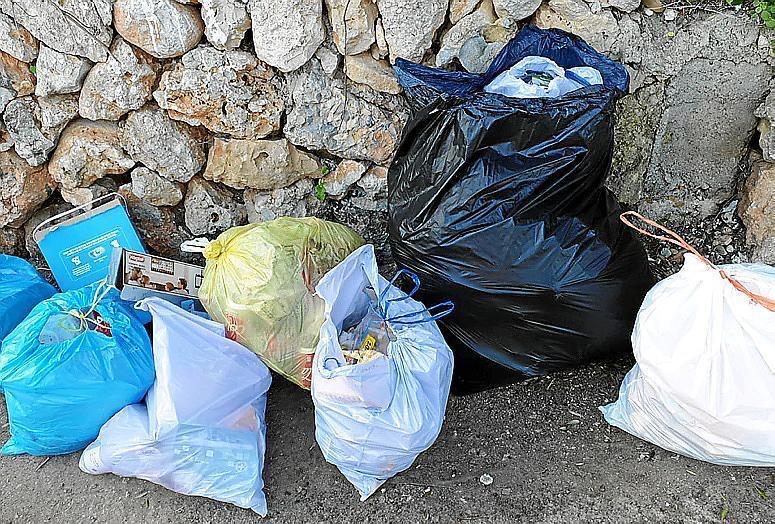 It has been agreed that the Environmental Police and the Guardia Civil will keep an eye out for fly-tippers in the area and all offenders will be reported to the authorities.

Vehicle registrations will also be recorded and heavy penalties will be handed out to anyone caught dumping construction debris, paints, asbestos or other waste that’s harmful to the environment.

“Surveillance will be extended in the entire municipality to verify that the collection system continues to function properly and the necessary sanctioning procedures will be initiated ”, said Councillor Oses.

Four alleged offenders from Muro, Sant Joan, Binissalem and Santa Eugènia who were caught depositing garbage on the road to Can Caponet, Sport Inca and the service road are being investigated and could be fined up to 9,000 euros.