The winner of The Pa Amb Oli World Championship in Palma. | Julian Aguirre

Four weeks ago, Juan Pablo Quicuel took over Merendero Minyones in Palma; it has been a popular sandwich shop for decades. 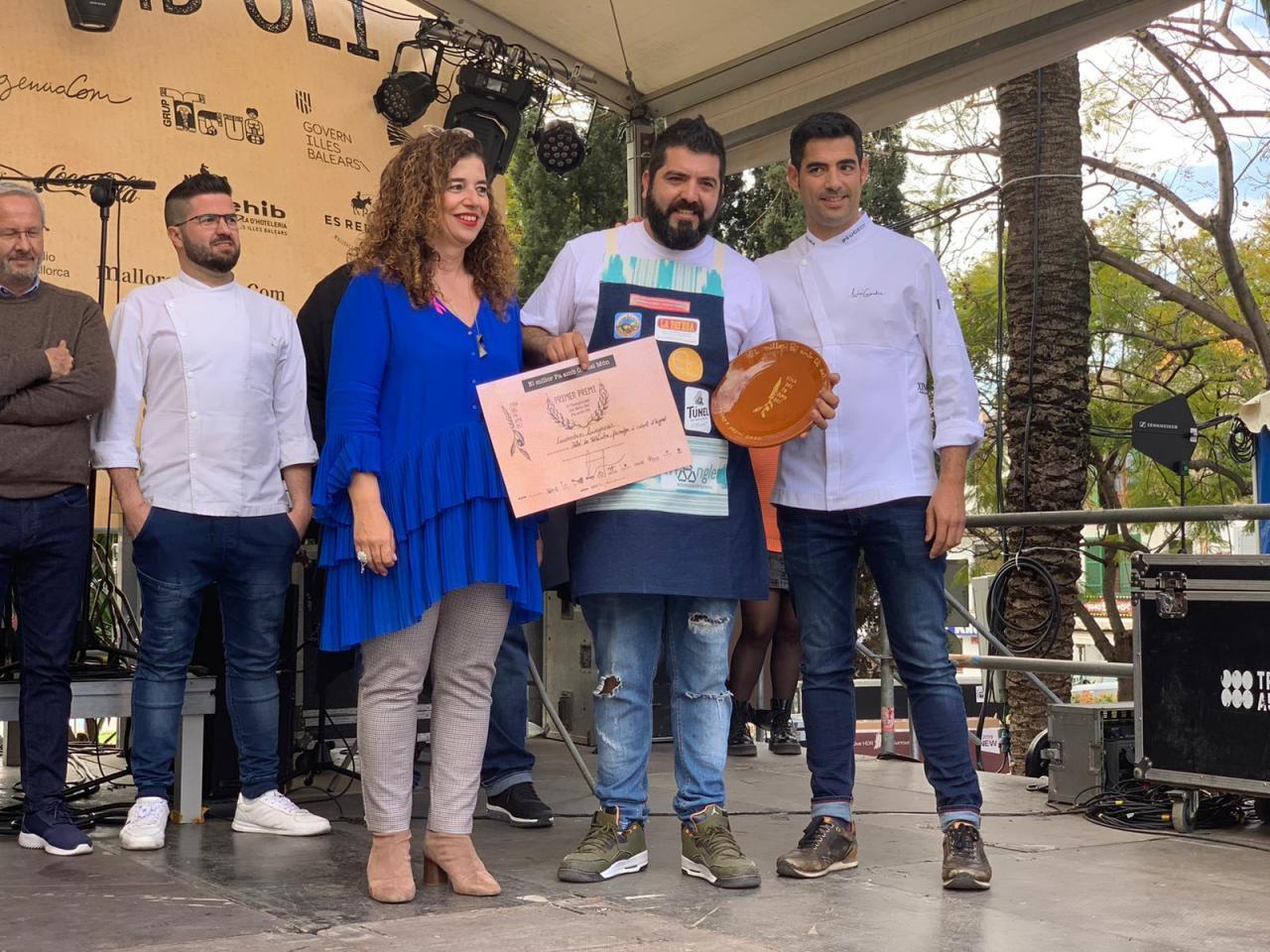 There were three finalists. The Sa Punta Restaurant was second, and Ses Voltes Espai from Minorca was third. The minister for the presidency and culture, Pilar Costa, was present for the prize-giving, as were members of the jury, who included the Michelin-starred chef Andreu Genestra.

At six euros apiece, the finalists' pa amb olis will be available during the fair, which runs until Sunday.