An exhibition of photos and postcards reflecting the development of tourism in Sant Llorenç has been mounted in the square by the Sa Maniga Auditorium in Cala Millor. 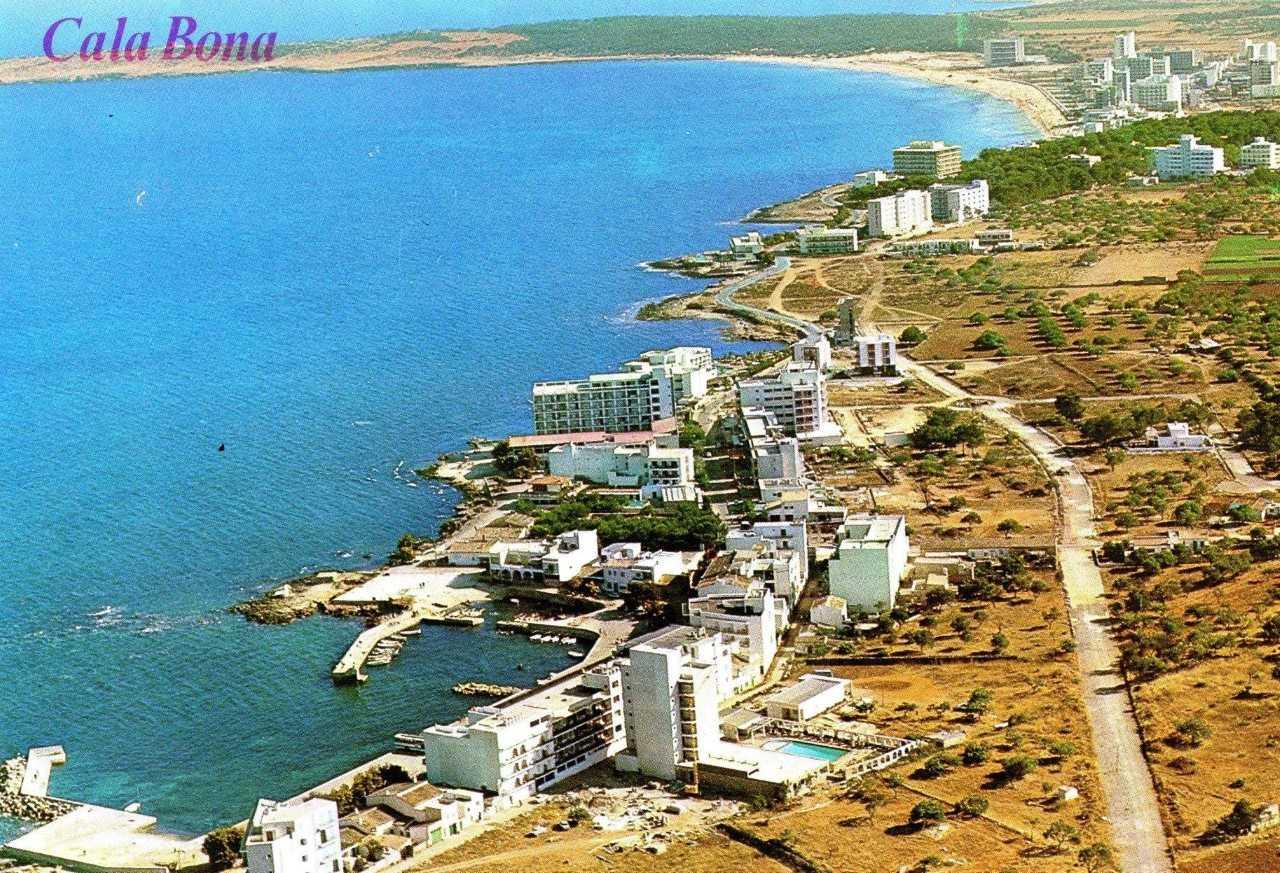 The photos are from the collection of artist Rafel Duran. He has amassed a vast number of images from yesteryear, many of which have appeared on the Facebook page Fotos antiguas de Sant Llorenç des Cardassar since it was started in 2012. 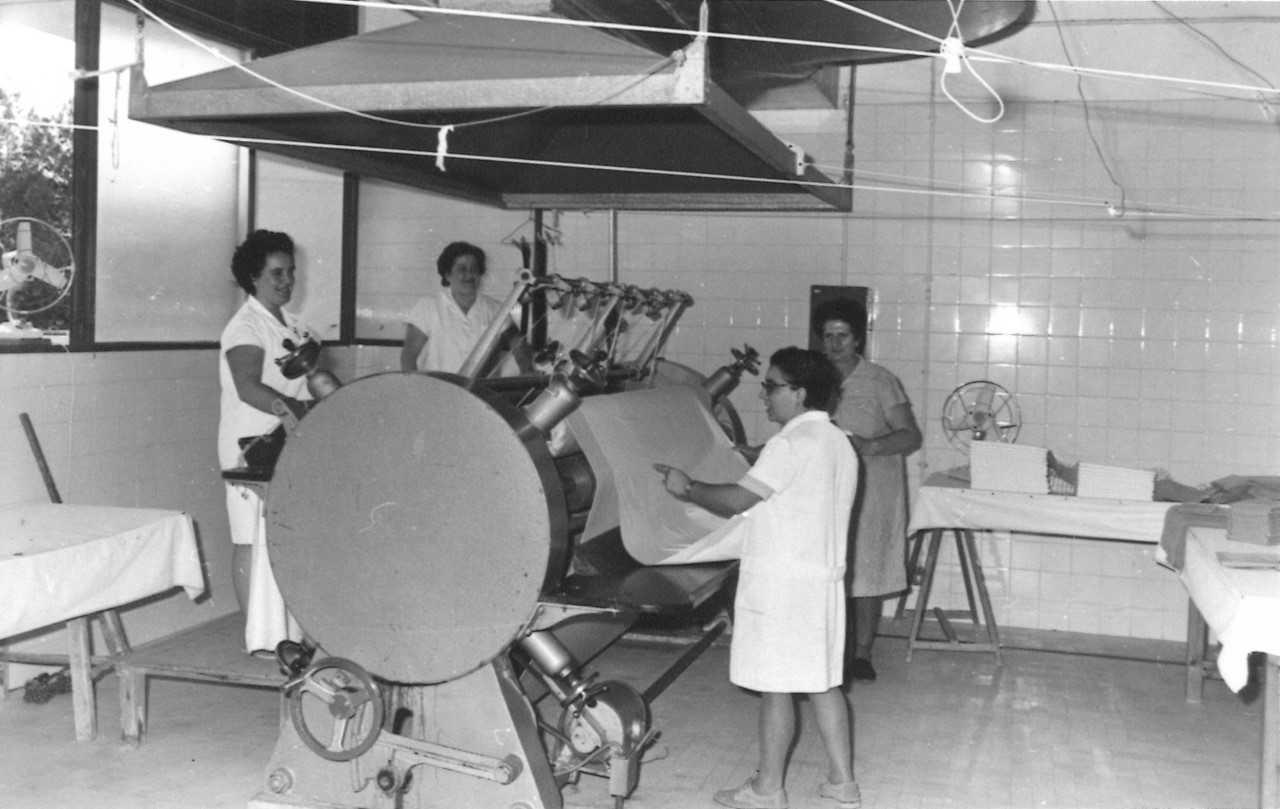 There are 37 photos in all - colour and black and white. They give a flavour of how tourism developed between the 1950s and the 1980s. Cala Millor, Sa Coma and S'Illot all feature, while there are also some from neighbouring Son Servera; Cala Millor is partly in Son Servera and partly in Sant Llorenç.

The photos are divided into four categories. The first, landscape, shows beaches from the 1960s. At that time they were mostly unspoiled. There are also aerial views of urban development on the coast. Leisure includes images such as donkey rides and pop groups who used to play in hotels and local discos; Los 5 del Este were one of these groups. 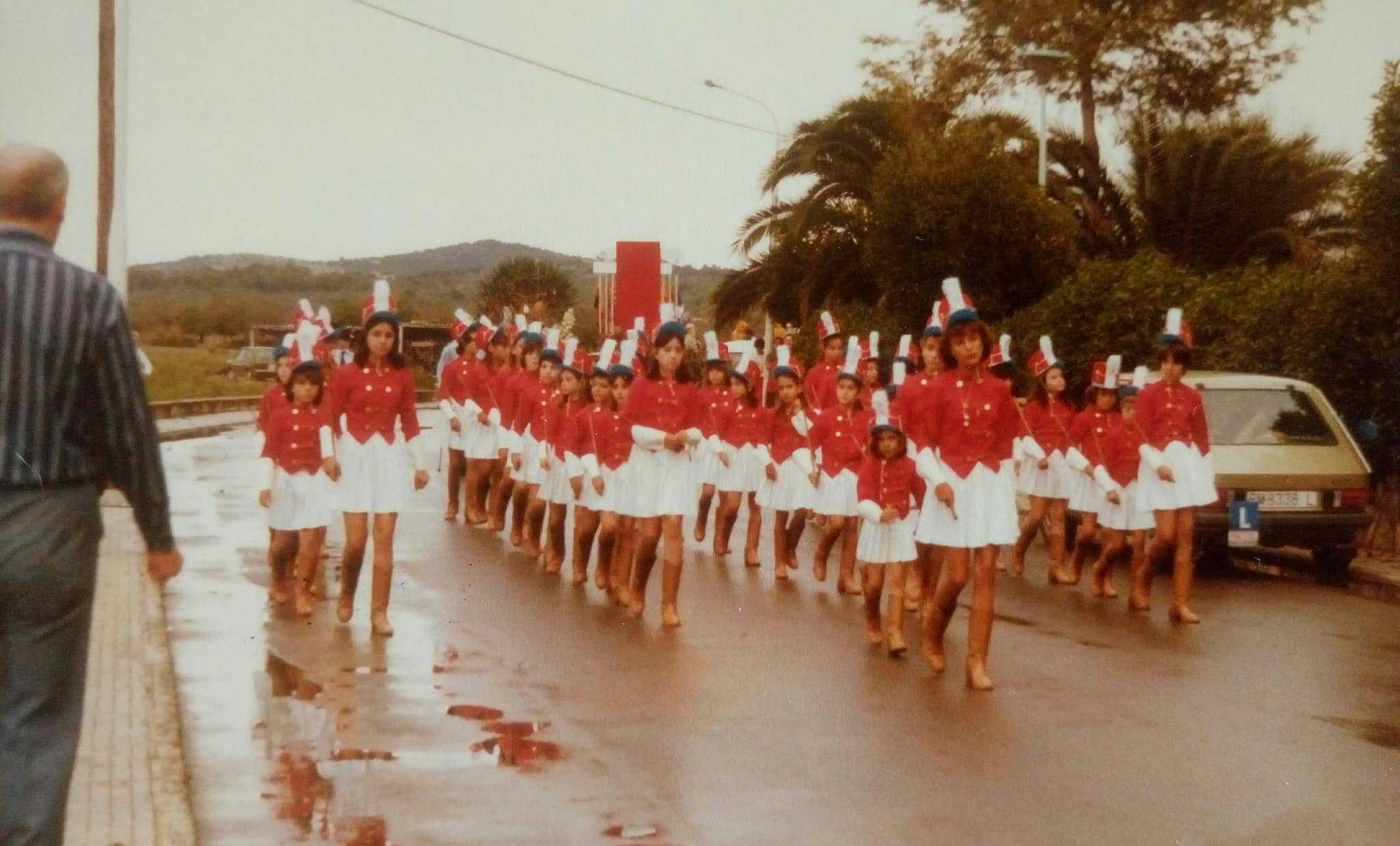 Work has photos of cleaners, chefs and waiters as well as of construction, and the fourth category is for 'Dia del Turisme', Tourism Day. Images for this include folk dance and the band of music as well as the Miss Cala Millor beauty parade. 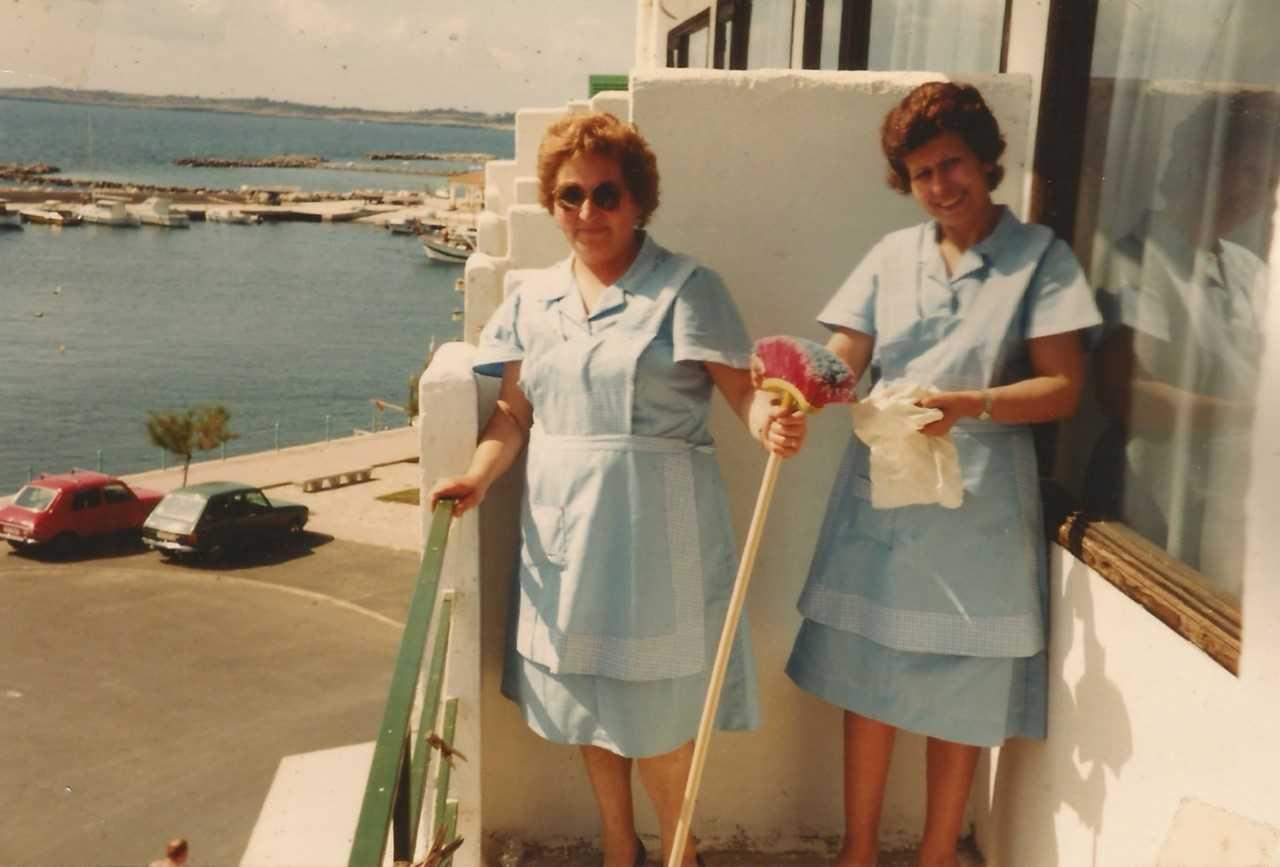 Tourism Day was originally an initiative by the Franco regime in the 1960s. Resorts and hotels were expected to take part. It was dropped from the calendar, but in 1983 Cala Millor staged the first Tourism Fiestas in the resort. These have been going ever since.