6-year-old was playing outside in Esporles

A Canadian woman who lives in Esporles has told Local Police a couple tried to kidnap her daughter.

The 6-year-old was reportedly playing outside in Carrer Major in Esporles on Sunday when a middle-aged man and woman allegedly tried to force her to get into a caravan.

The girl says the couple told her that they had permission from her parents to take her for an ice-cream, then go to their caravan, but that she didn’t want to go without telling her brother and making sure it was ok with her Mum and Dad, so she ran away.

The child has drawn a picture of the alleged kidnappers which has been handed over to Police and the mother has also told the Mayor what happened. 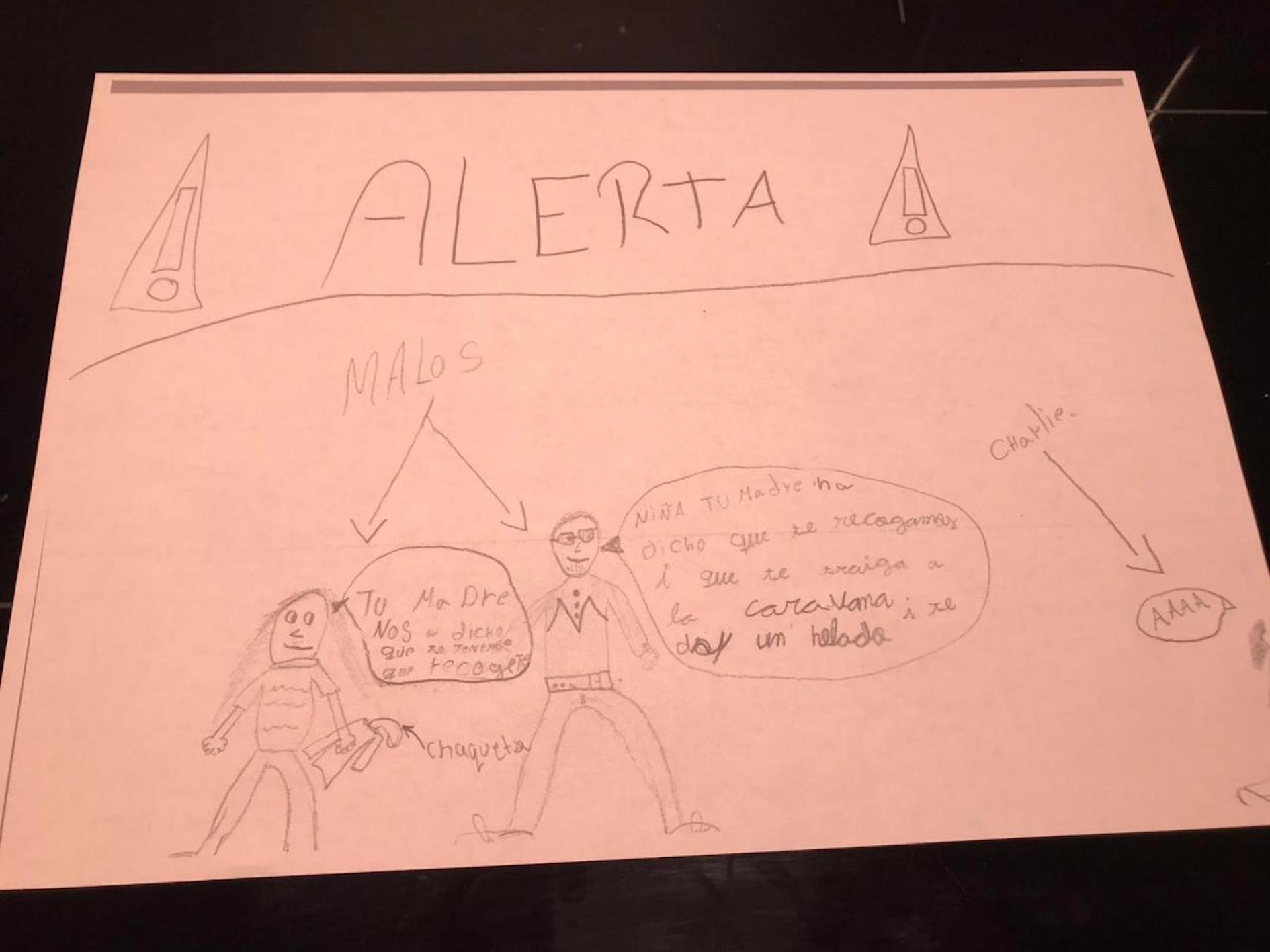 The Local Police and the Civil Guard have launched an investigation into the incident, but so far there’s no trace of the caravan or the couple.

The child’s mother raised the alarm by sending an audio message via different WhatsApp groups telling people about what had happened and warning them to be vigilant and within 24 hours the whole village was on the lookout for the alleged kidnappers.

Local Police are asking everyone to stay calm while they try to clarify exactly what happened.