The British Prime Minister has been receiving oxygen at a London Hospital according to the Chancellor of the Duchy of Lancaster, Michael Gove.

Boris Johnson was diagnosed with coronavirus ten days ag​o and ​​ was admitted to hospital on Sunday with “persistent symptoms” but moved to the ICU that afternoon, as a precaution, after his condition rapidly deteriorated. 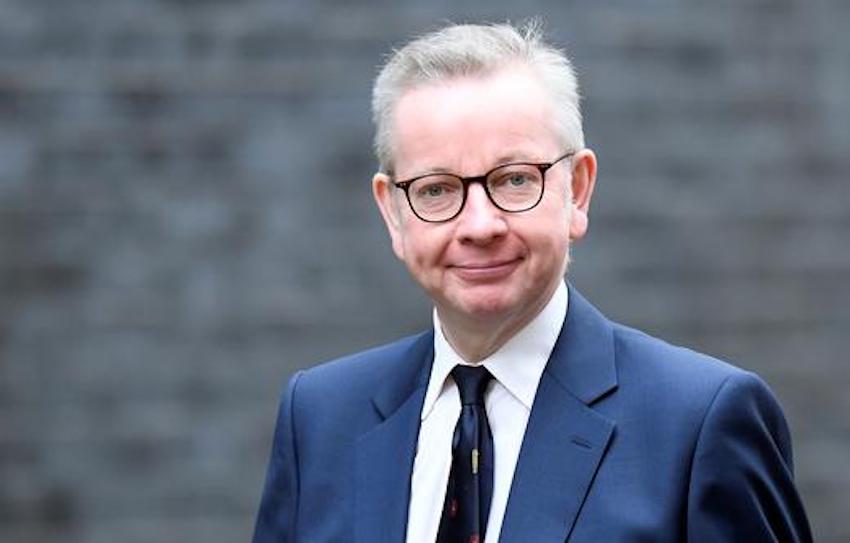 Michael Gove, has been speaking to the British Media about Boris Johnson’s condition.

“The Prime Minister is conscious and receiving oxygen but is not on a ventilator and does not have pneumonia,” ​he ​said​.​

He also ​pointed out that Boris Johnson has a very experienced medical team who are taking very good care of him.

"The doctors will make the appropriate decisions and if there’s any change in his condition there will be a formal statement from No. 10,” he said.

Mr Gove ​said the Prime Minister emptied his in-tray as soon as he was diagnosed with Covid-19.

The Foreign Secretary, Dominic Raab is deputising for Boris Johnson whilst he is in hospital.

According to Government figures released on Monday, 51,608 people in the UK have coronavirus, 17,911 have been admitted to hospital and 5,373 patients have died.

The British Government announced a three week lockdown on March 24 which may be renewed if the number of infections in the UK continues to rise.