No entry to Phase 3 on Monday

Formentera will progress to Phase 3 on Monday, June 1, but Majorca, Minorca and Ibiza will stay in phase 2.

The Balearic Government had requested that all the Balearic Islands be allowed to move to the next phase at the same time, but the Health Minister, Salvador Illa and Fernando Simón, Director of the Centre for Coordination of Health Alerts & Emergencies said that it is necessary for each phase to last for two weeks.

That also means that it won’t be possible to travel between the islands. 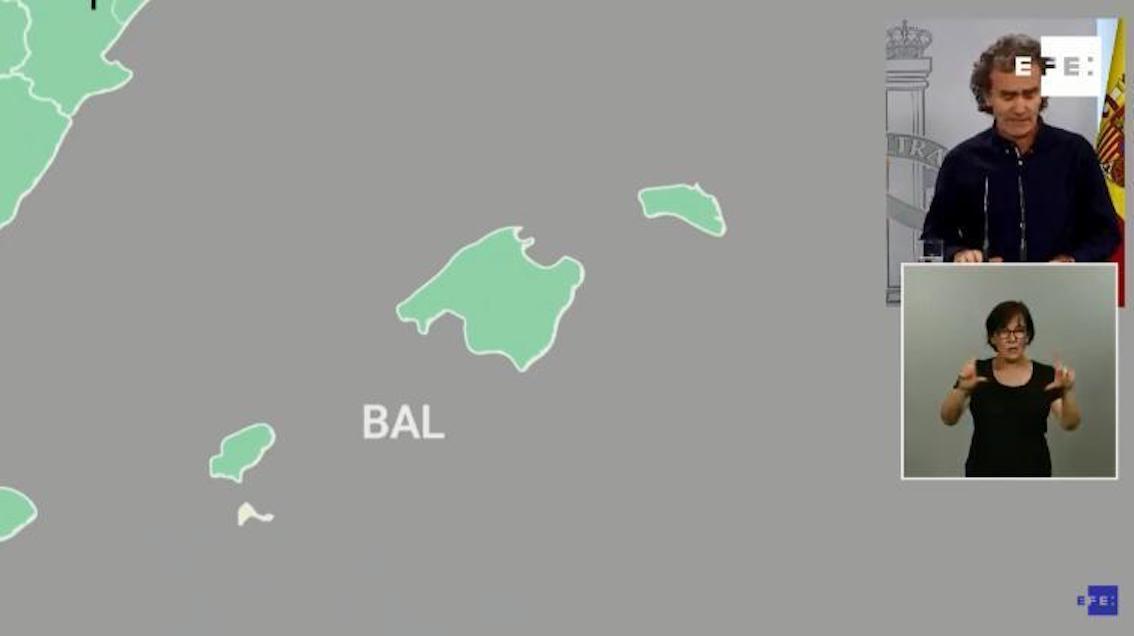 The basic R0 number of the Balearic Islands is now 1.61, at the levels of March 26, which proved to be a stumbling block.

"The system of notification of cases was changed on May 11 to include people who are asymptomatic," said epidemiologist Jaume Jiménez. “Also, Primary Care has started diagnosing and counting minor cases, which has increased the daily number of new infections.”

The Islands of La Gomera, El Hierro and La Graciosa, will also move to phase 3 of the de-escalation of coronavirus restrictions on Monday.

Minister Illa confirmed that there were 182 new infections nationwide on Thursday and that in the last seven days there were 38 deaths from Covid-19.

“This data shows the sustained positive trend of the past few days and confirms that the State of Emergency has worked. It was decreed when we had a 35% growth and now we are below 0.2%,” he said and emphasised that it was thanks to the "exemplary effort” of the people of Spain and the “dedication of Healthcare Professionals.”

Fernando Simón pointed out that, although some "small outbreaks" have been identified in recent days, they’ve been "very localised" and that the actions taken to contain them have made it possible to "avoid" greater transmission.

“The data supports the process that was followed and the decisions that were taken to reduce the epidemic. All this is thanks to the efforts of the entire population and the entire Health system. The quality of the data is getting better every day, it's coming to us faster and in time to control all possible cases,” he said.