Artists and social networks have joined the Blackout Tuesday initiative, which aims to denounce the murder of George Floyd in Minneapolis. 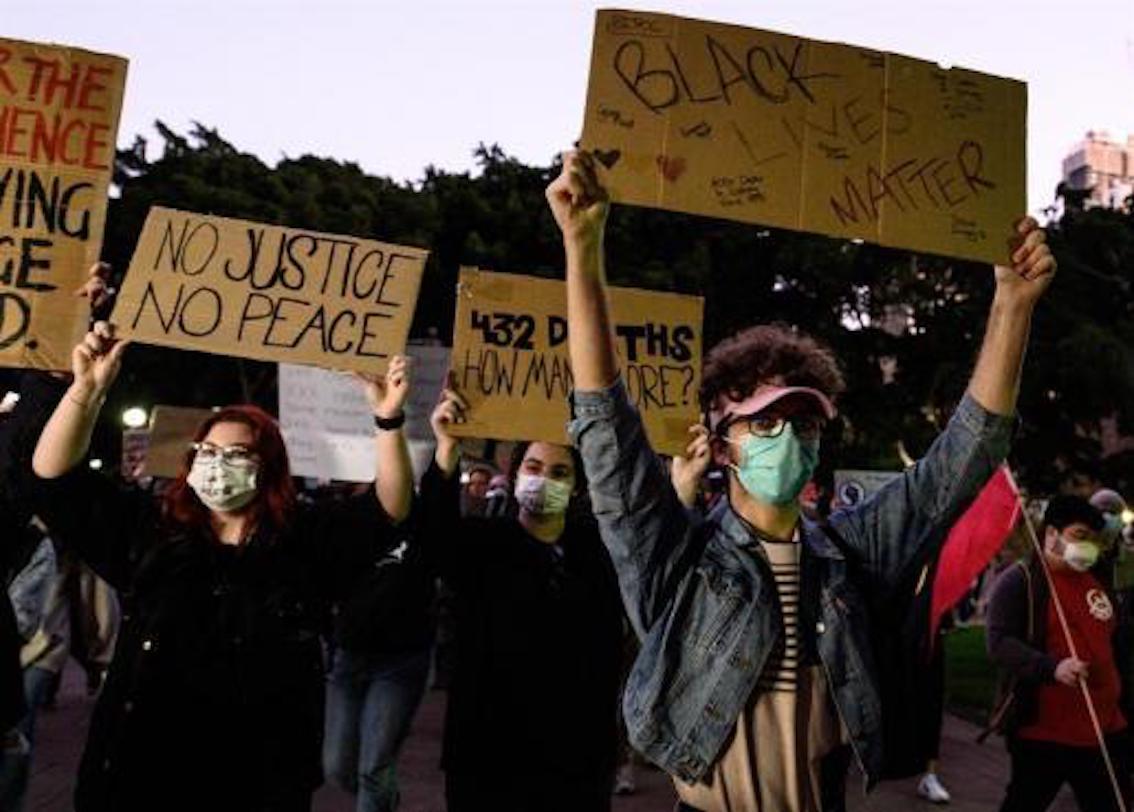 There have been widespread peaceful protests and violent riots in the United States and a curfew has been decreed in several states.

The Blackout Tuesday initiative was created by Music Directors Jamila Thomas of Atlantic Record and Brianna Agyemang of Platoon, through the hashtags #TheShowMustBePaused and #BlackoutTuesday in tribute to George Floyd and other African-American citizens who’ve been the target of violence by police officers.

"We will not continue doing business as usual without taking into account the lives of blacks. On Tuesday, June 2, the work week will be intentionally interrupted,” they said, adding “This is not a 24-hour initiative, we are and will be in this for the long-term fight."

Mick, Keith, Charlie and Ronnie stand with all who object to racism, violence or bigotry. #theshowmustbepaused #blacklivesmatter

If you want to demand more charges brought on all those involved in the death of George Floyd, click the link in my bio to sign the petition.

"Many Spanish celebrities and artists are also taking part":Rafael Nadal? I do not think so. He is polishing his new yacht!

Hugh Welby | over 2 years ago