A massive search and rescue operation has been launched for a diver who’s gone missing in Portals Vells.

The Civil Guard, the Local Police and Salvamento Marítimo combed the coastline of Calvià on Wednesday in search of the 37-year-old. 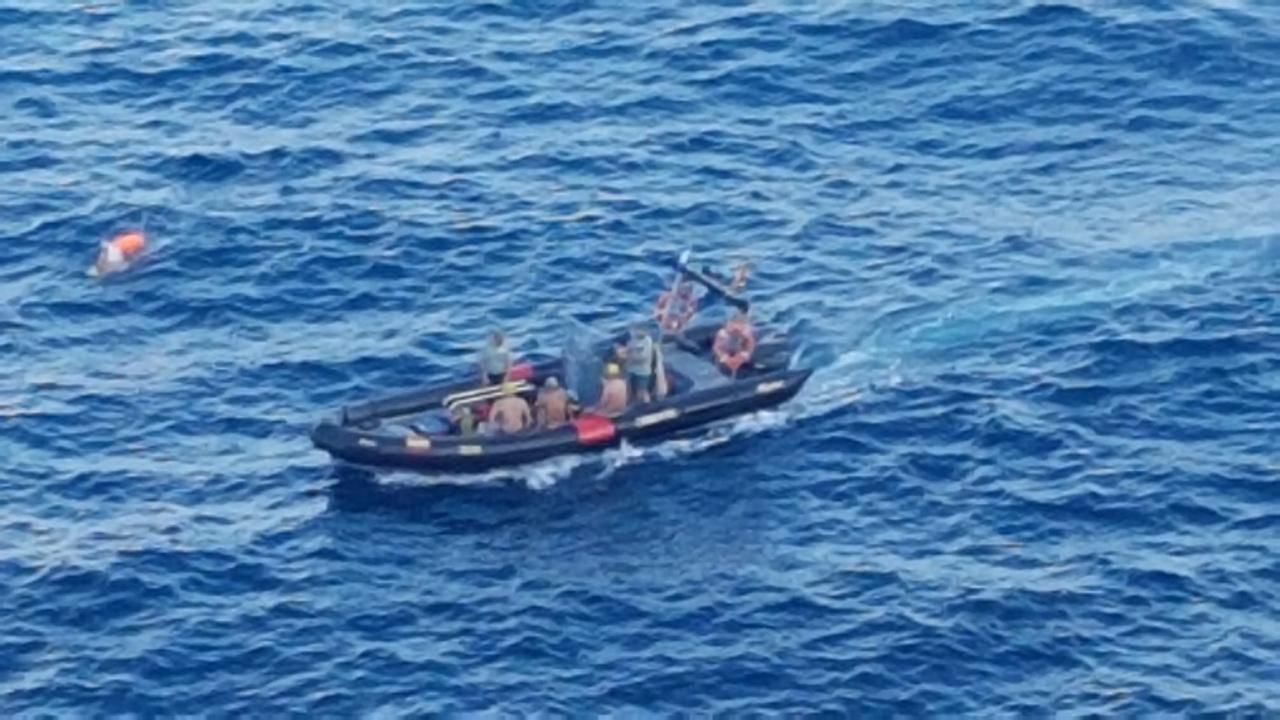 The 112 Emergency Centre has launched a land and sea device. The Special Group for Underwater Activities, Maritime Service and Maritime Rescue are also taking part in the operation.

The missing diver is reportedly a technician with the 061 Emergency Services and a native of Granada.

He left Portals Vells on Wednesday and was intending to snorkel in the direction of Cala Figuera lighthouse.

Investigators say he was wearing an orange diving tube, but so far there’s no sign of him. 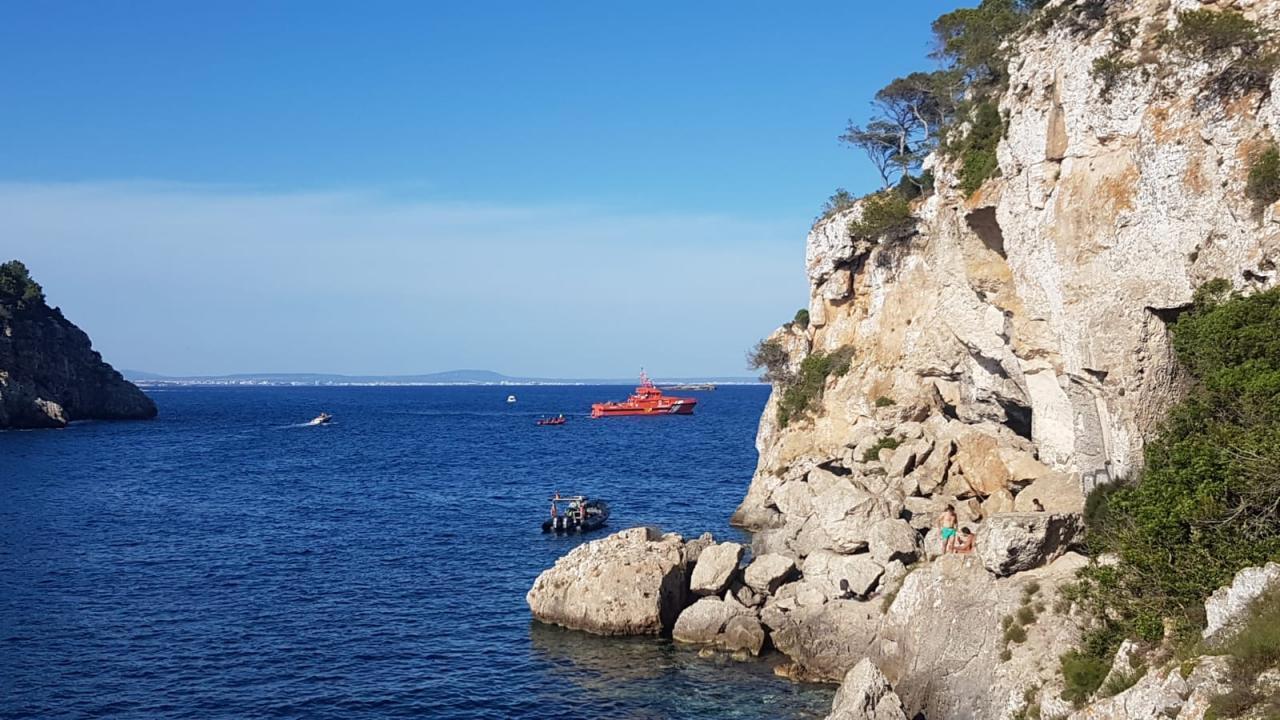