British Airways, easyJet and Ryanair have launched legal action against the UK Government's quarantine policy, asking for a judicial review to be heard as soon as possible.

The airlines said earlier this week they would try to end the 14-day quarantine rule for International Arrivals, which they claim will deter travel and threaten more jobs just as the battered aviation industry was hoping for a recovery. 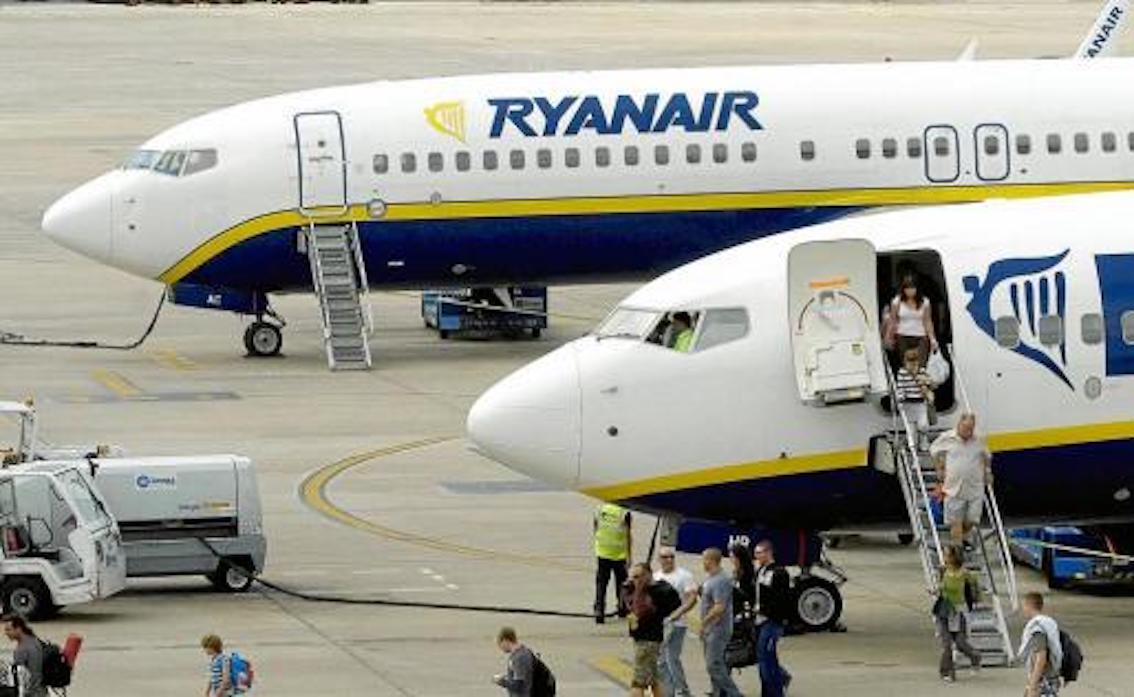 Lawyers have said the Government would have to show the scientific evidence that underpinned the need for a quarantine if judges allow a judicial review to go ahead.

Britain's Chief Scientist said earlier this month that politicians decided the policy adding that quarantines worked best for restricting travel from countries with high infection rates. The quarantine came into force on Monday.

In a statement provided by BA's parent company IAG, the airlines said there was no scientific evidence for such a severe policy.

They also dismissed the alternative of ‘air bridges’ which is the name given to bilateral deals between countries with low infection rates, which the government has presented as a potential alternative to the quarantine.

“The airlines have not yet seen any evidence on how and when these proposed 'air bridges' between the UK and other countries will be implemented,” they said.

Pedro | over 2 years ago

Dave, I'm mystified, what companies are not interested in making money? Please let us know. And..you were making some sense until you mentioned Mr O'Leary.......oh how predictable! I'm used to seeing this sort of comment on the Daily Mail forum.

I'm sorry these airlines need to butt out. Why should the Gov't listen to companies only interested in earning money. These airlines care nothing about health and everything about revenue. Michael o Leary wouldn't give a damn if the R rate went up to 10 as long as he was making money.