The Minister of Environment & Territory, Miquel Mir, has warned that the Balearics is under threat from invasive species and called on the Central Government, to strengthen controls at ports and airports to control the entry of these species.

Minister Mir was speaking during the presentation of the Consortium for Wildlife Recovery, or Cofib, Green Line App, which allows people to inform and warn Cofib technical staff about the presence of invasive species by uploading photos for identification and assessment so that the necessary controls and protocols can be activated by Cofib or of the Ministry of the Environment & Territory.

"The communication of incidents by users will be anonymous and they will be able to find out what state of management or processing they are in,” said Lluís Parpal, Manager of Cofib, who pointed out that the App can be used as a database for annual analysis.

Turning to the surveillance of foreign species, Minister Mir said "it is possible to issue stricter controls for invasive species as was done with the movement and commercialisation of plants because of Xylella fastidiosa and the strategy adopted against ophidians in the Balearic and Canary Islands.”

Minister Mir said "we will continue to insist that the Government Delegation take urgent measures and that the Central Executive help communities to exercise greater control over the entry of invasive species, especially in the islands.”

Lluís Parpal added that “unfortunately, many of the exotic species that reach Cofib are not identified and it is very difficult and complicated to find their origin. I'm not particularly concerned about just one of the invaders, I am concerned about them all,” he said.

“Lately the blue crab has proliferated and although it is not officially an invasive species and has a commercial outlet, its reproductive capacity is very high and its behaviour is that of an invader, because it displaces other species. The raccoon also presents various problems here, it does not have predators, it endures cold and heat, doesn’t suffer limiting factors and is omnivorous, it feeds on everything it can find.” 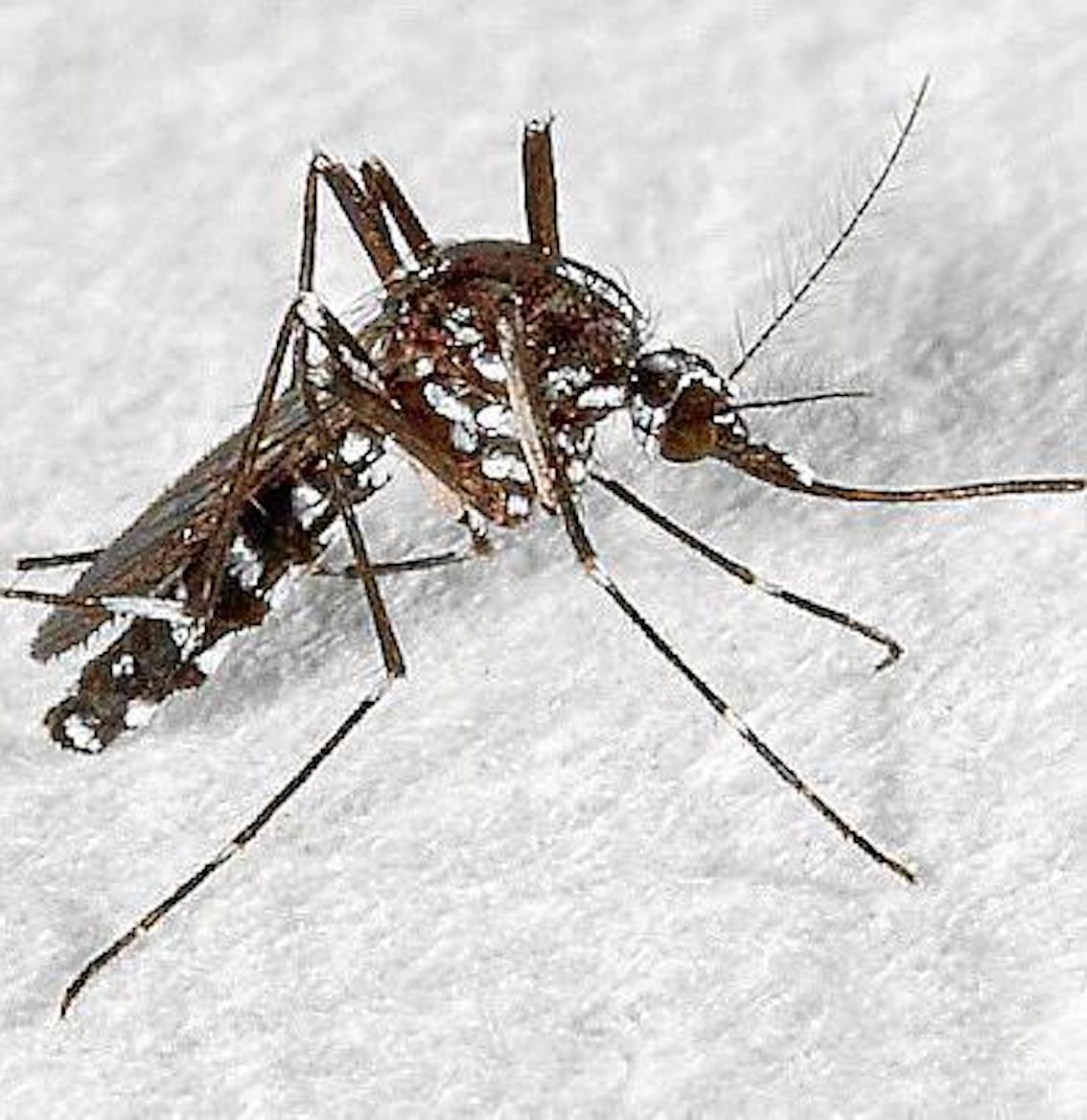 The species that reach Cofib, whose origin cannot be determined, have three possible destinations; environmental education; research or captive breeding, or scientific interest, but if none of these three destinations is possible, they are killed.

The new App offers 32 different categories of invasive flora and fauna species that users can report anonymously. It will also detect the coordinates where the species is located and users can attach a photo and add their own observations. 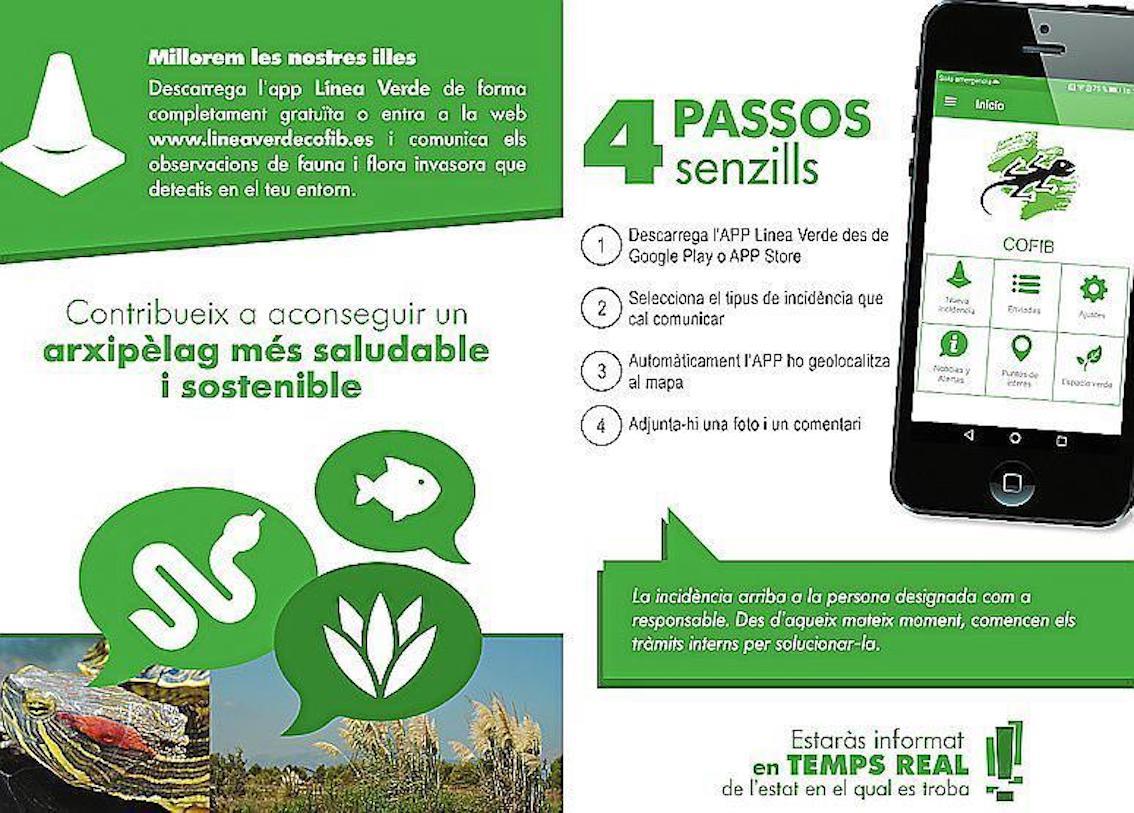 The Asian wasp arrived in Mallorca in 2015, but may be officially declared eradicated from the Island but 220 traps have been installed this year, just in case.

The Asian wasp poses a serious threat to bees and beekeeping, but none have been detected in Majorca for nearly two years and the Island could become the first place in Europe to eradicate it. 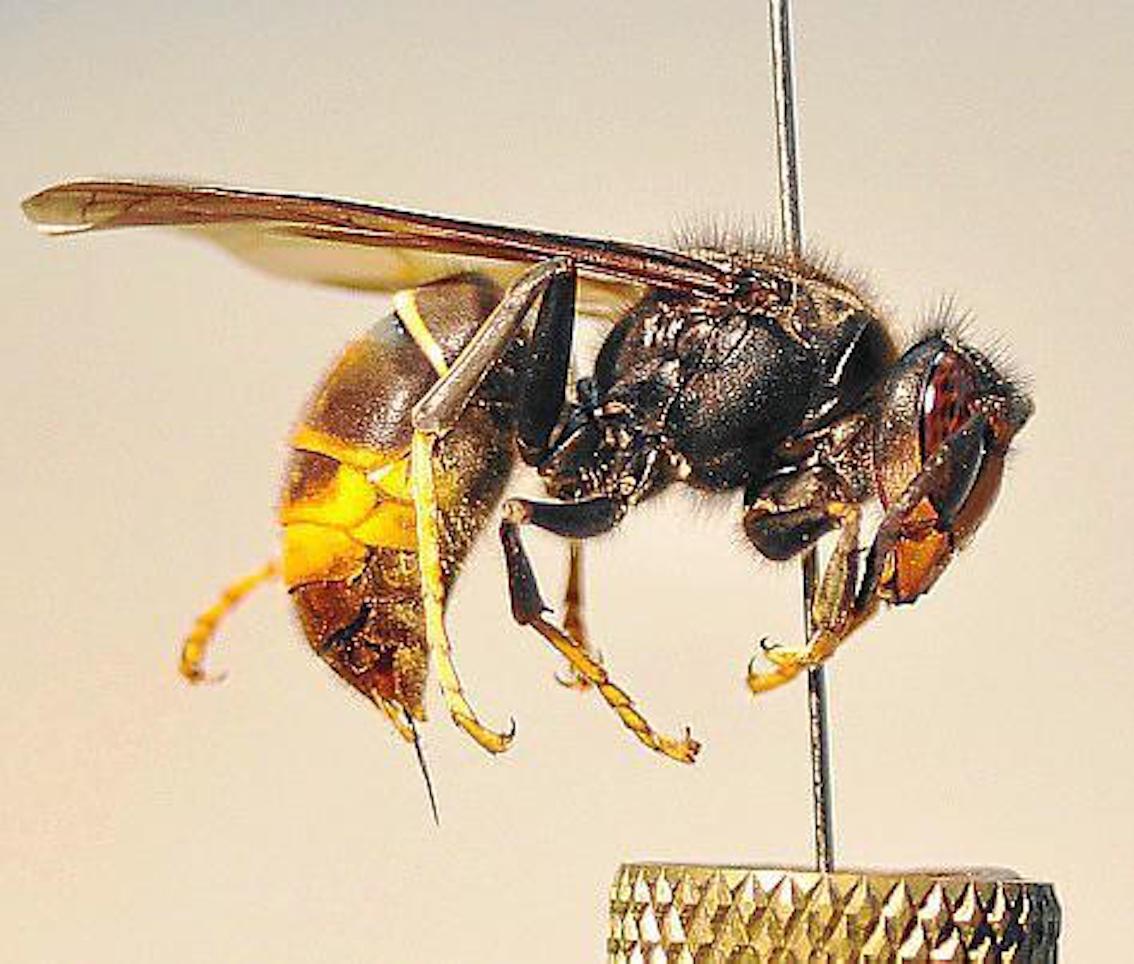