The Spanish King & Queen Have Arrived

The Spanish Royal family have arrived in Majorca to see for themselves how the Tourism Sector has coped with the Covid-19 pandemic and learn about the protocols that have been put in place to safeguard staff and tourists.

The visit to Majorca is part of King Felipe VI and Queen Letizia's tour of all the Autonomies Communities to lend support to the Sectors most affected by the health crisis.

Francina Armengol, the President of the Government welcomed the Royals at 1100 in front of the Iberostar Cristina Hotel, along with Industry, Commerce & Tourism Minister, Reyes Maroto. 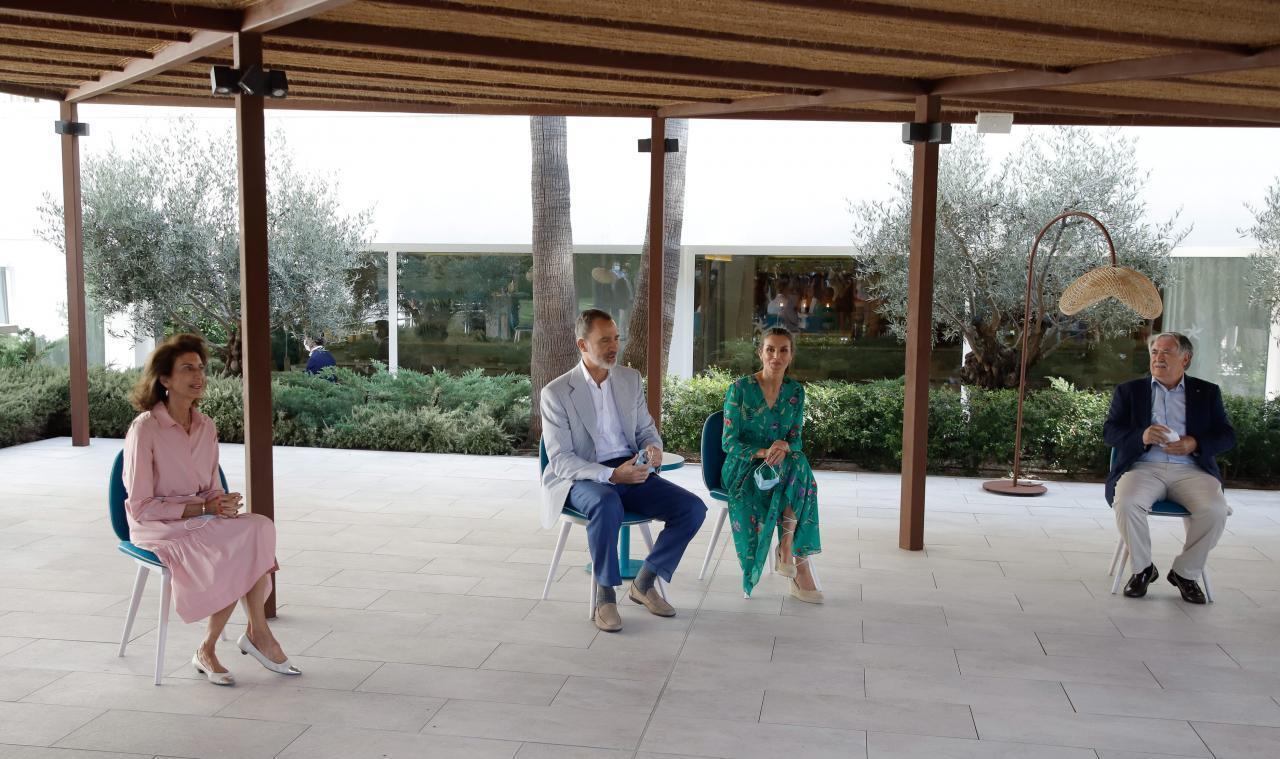 They later met with representatives of CAEB, the UGT and CCOO Unions, the Hotel Associations and Federations of Mallorca, Minorca and Eivissa-Formentera on the terrace of the hotel and the conversation reportedly focused on details of the Pilot Plan.

The other issue that drew attention was the need to reach an agreement between the Government and social partners to prolong the ERTE.

They're also planning to take a walk along the Playa del Arenal promenade and visit the Riu Concordia Hotel, which is hosting German tourists taking part in the Pilot Plan, to hear about the safety and security protocols introduced on the premises. 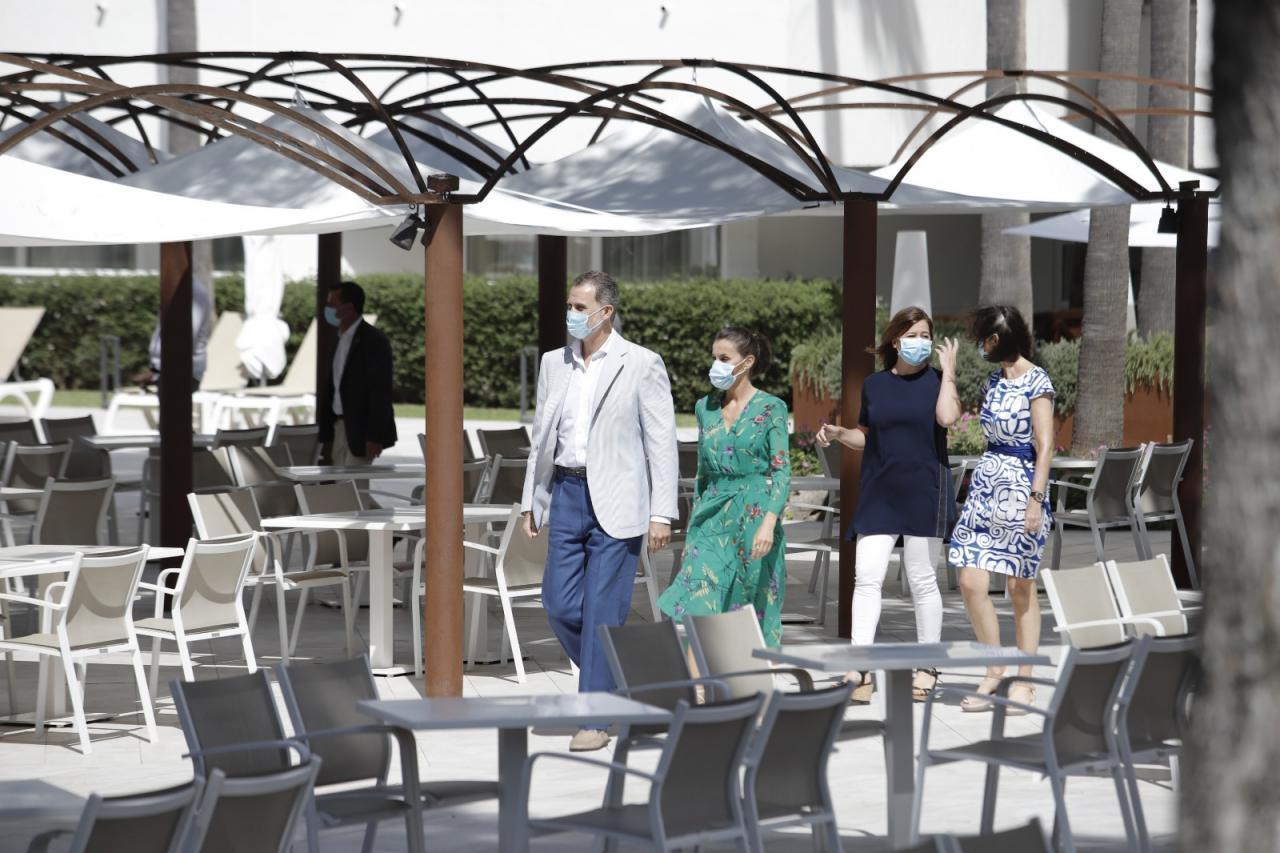