'Magalufication' is the new buzzword in Majorca!

Last weekend around 500,000 people ignored the risk of coronavirus infection and flocked to Bournemouth beach in England, to top up their tans and take a dip in the sea when the mercury soared to 33 degrees in some parts of Britain.

As tempers flared and fights broke out, neighbours complained in droves that visitors were defecating in private gardens, partying in the streets and leaving tons of rubbish all over the place, so the Local Council was forced to declare a major incident. Beaches in Norfolk, Exmouth and Southsea were also chock-a-block. 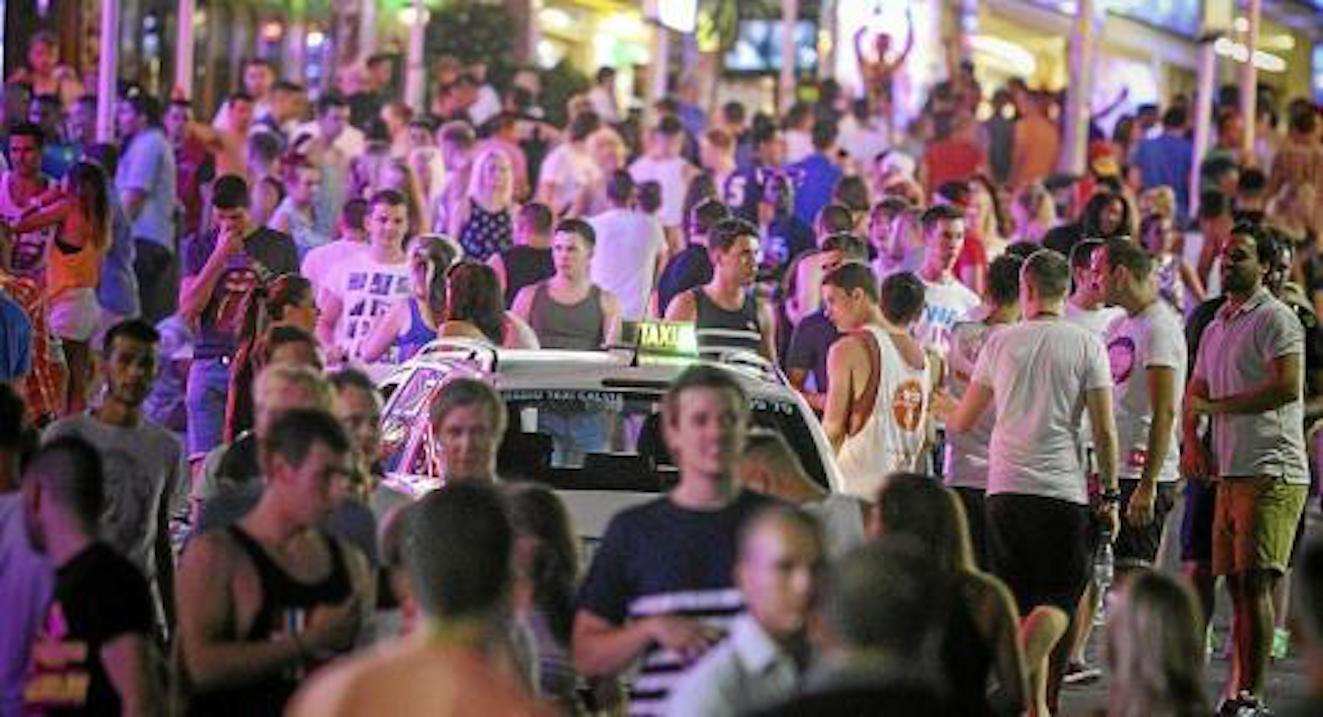 That’s exactly what residents of Magalluf usually have to deal with on a daily basis during the summer months and there's a lot of whispering here in Majorca that the British are finally getting a taste of their own medicine and they've dubbed the beach invasions as the Magallufication of the English coast.

Magalluf took off as a party destination in the 1970s and 1980s when 18-30 package holidays soared in popularity. 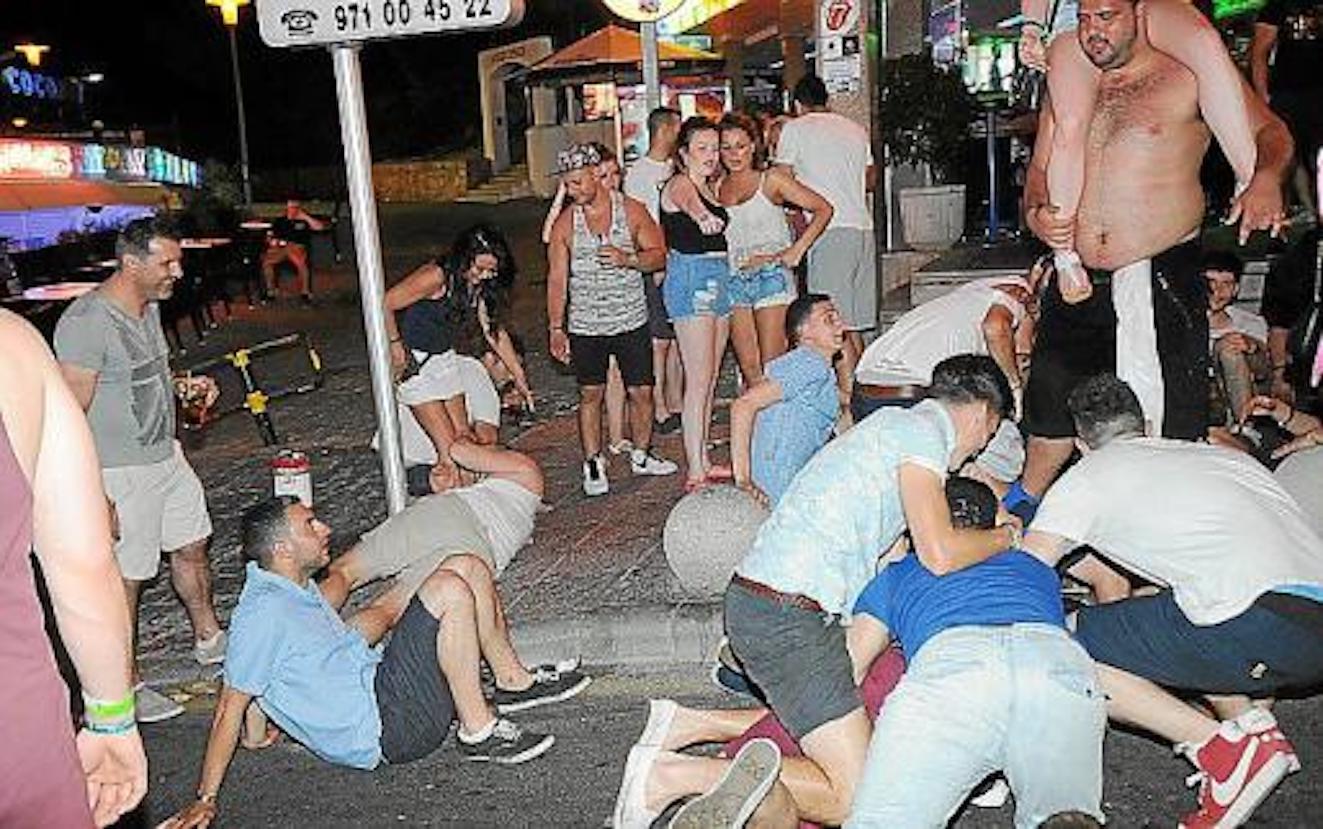 Since then, Maggers has become a mecca for British tourists and their penchant for drinking from morning 'til night is legendary.

There was clearly little or no respect for social distancing on English beaches last week, but Author, Tomeu Canyelles says it was “nowhere near the extremes of Magalluf. Was binge tourism on beaches a factor there before? Maybe we just didn't see it until now,” he muses. 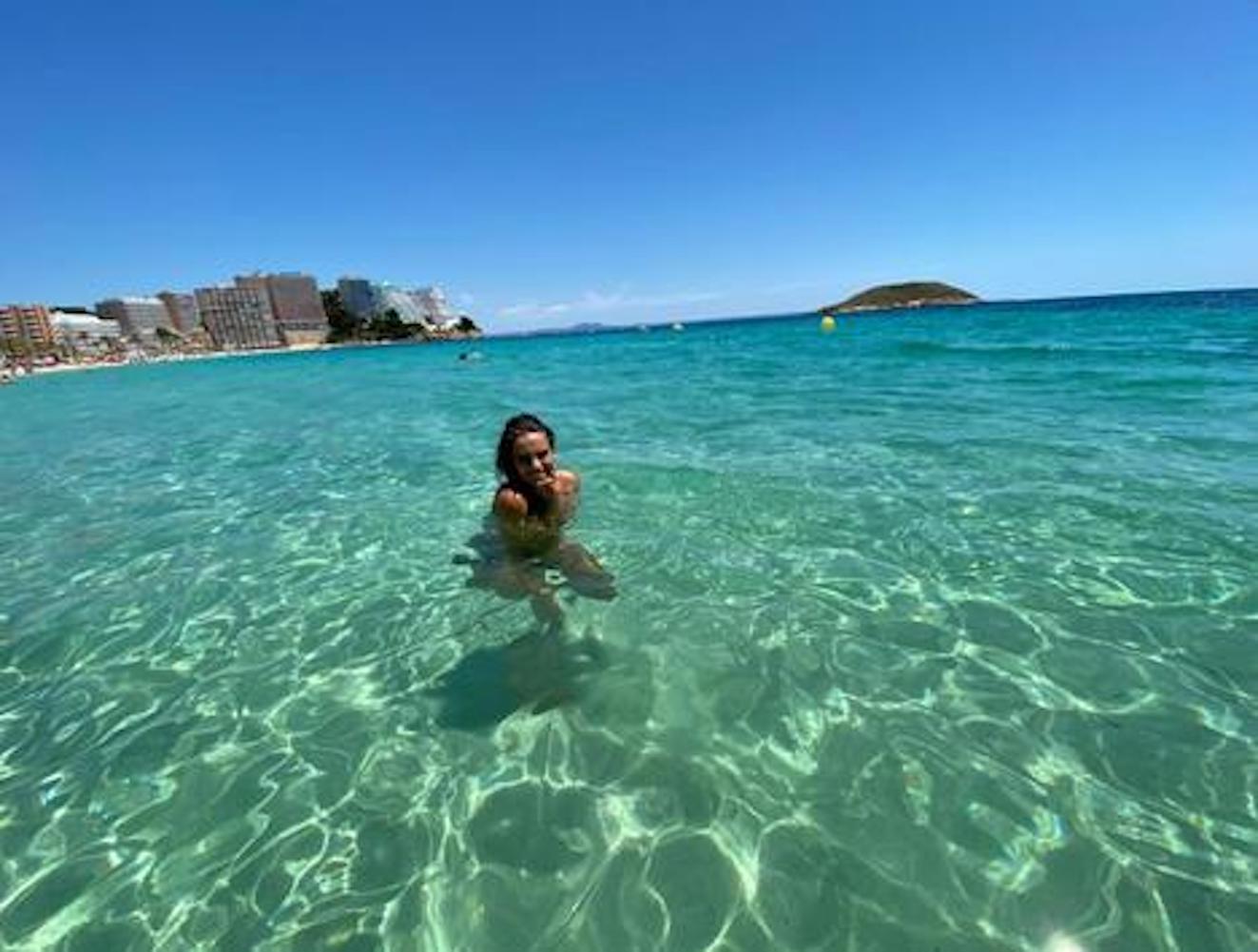 Almost all businesses in Punta Ballena are closed right now, Magalluf beach is all but deserted, the water is crystal clear after three months of no boats and no tourists and the locals are loving the peace and quiet, but they know it won’t last much longer.

The UK has introduced a new traffic light system for Brits holidaying abroad based on the risk of Covid-19 infection, which means only expats and foreigners whose journey originates in a red level country will have to self isolate.

That's led to a massive surge in British holiday reservations for the Balearic Islands but there’s little doubt that the numbers won't even come close to the 3.5 million that visited the Balearics last year.

It would, of course, be very unfair to suggest that it’s just the Brits that leave their crap everywhere. As Tolo Deyà, who’s Dean of UIBs Faculty of Tourism points out, after big local fiestas like San Juan the beaches of Majorca are awash with rubbish.

“I am usually very critical of the British and there are a certain amount of hooligans, but don’t the Spanish get drunk?” asks Deyà. “If you compare the behaviour of the British to what happens at the Sanfermines Running of the Bulls Festival, Magalluf is not so bad.” 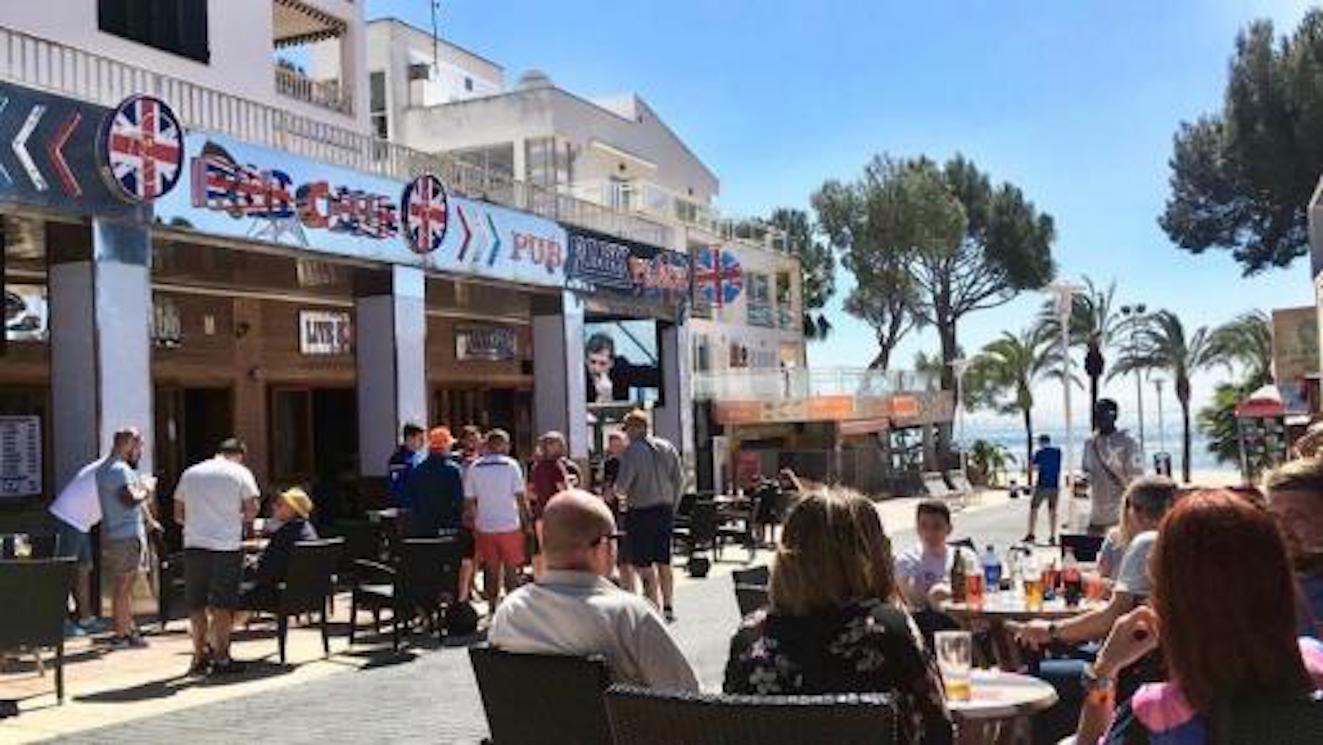 He’s also adamant that it's mostly British families coming to Calvia on holiday these days, not drunken louts.

“Calvia has a negative connotation that it doesn't deserve. There are hotels like Barbados or Me Mallorca that don’t host those types of tourists,” he says. “Magaluf has changed in the last two years.”

The British are not the only ones guilty of flouting the social distancing rules either. The Government’s ban on big clubs and discos reopening in the Balearic Islands has prompted an increasing number of illegal street raves in Majorca and Ibiza as the need to party outstrips common sense in the wake of Covid-19.

There are many people in Majorca who believe that the coronavirus pandemic has provided the Government with the perfect excuse to shut down the Nightlife Sector and get rid of binge-tourism once and for all. 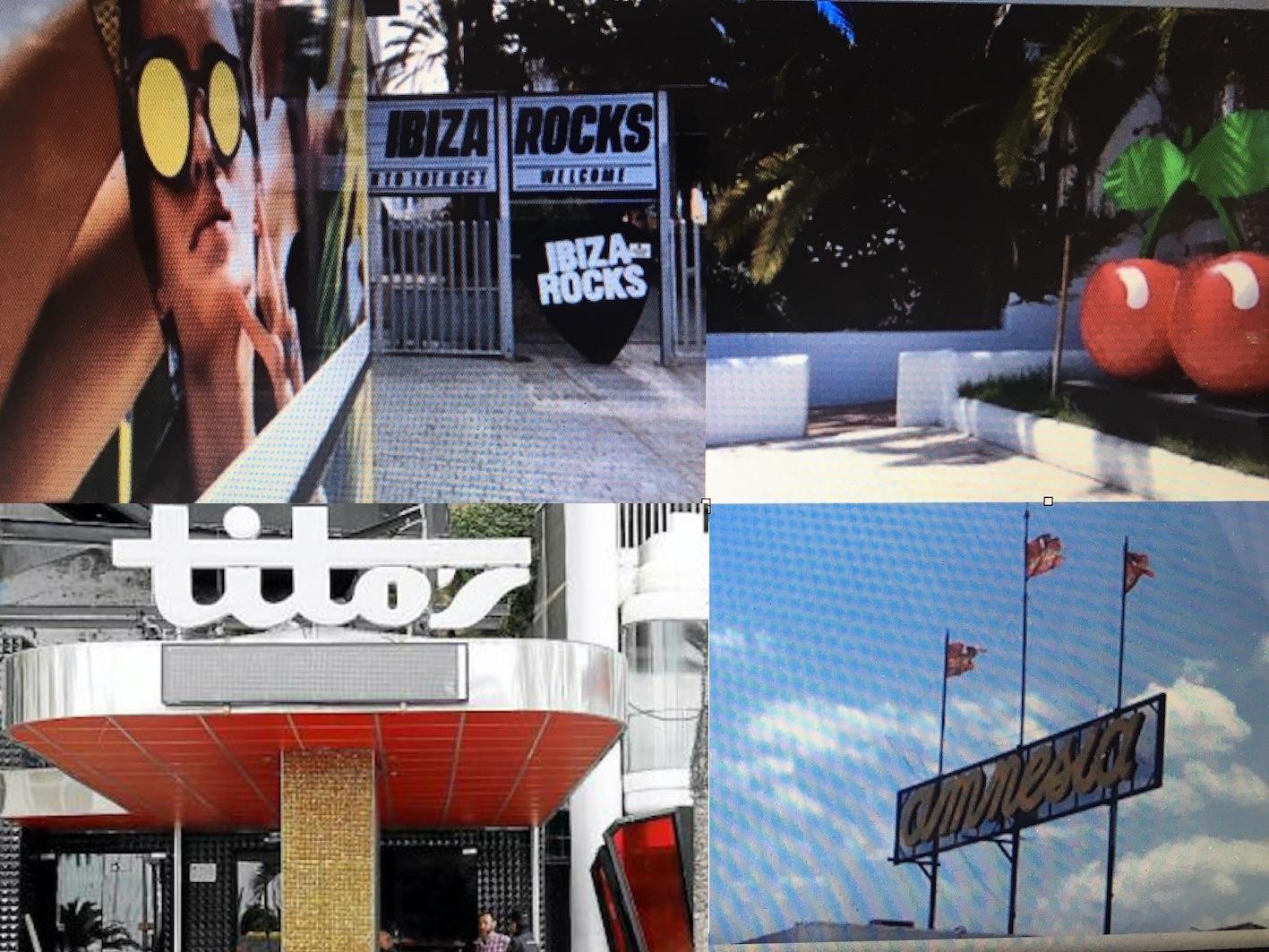