Esplanade contract goes out to tender

The contract for the new 68,000 square metre esplanade at the end of the Moll Vell in Palma Port is being put out to tender.

The Balearic Port Authority, or APB, was forced to take action after Servicios Técnicos Portuarios or STP, which is a subsidiary of the IP3M group owned by Juan Antonio Riutort, decided to compete with Astilleros Mallorca for the contract.

Up until June 25, the last day for submitting bids, Astilleros Mallorca was the only company in the running, but STP submitted an application at the very last minute.

"Now there is no choice but to convene a public tender and analyse in depth the projects submitted by both companies,” said an APB source, who added that the only model that fits in Moll Vell is an industrial one, because everything is related to the maintenance and repair of ships and yachts, but hinted that in the current free market situation saying “No-one can have a monopoly on the maintenance of ships. There can be no predominance in the market, so both companies are doomed to understand each other."

STP and Astilleros de Mallorca have avoided making any kind of declaration, to avoid any misinterpretation which could sway the APB Board of Directors one way or another.

A group of small business owners showed interest in the concession of the Moll Vell Esplanade before the State of Emergency was declared, in mid-March.

But STP announced its interest in the project via Gaceta Náutica magazine, which took everyone involved completely by surprise.

It will now be up to APB whether to choose the proposal with centralised responsibility from Astilleros Mallorca or the open dock system of STP.

Both STP and Astilleros Mallorca were completely paralysed in April, when the coronavirus pandemic was rampant, but over the last month or so production and delivery contracts have been reactivated. 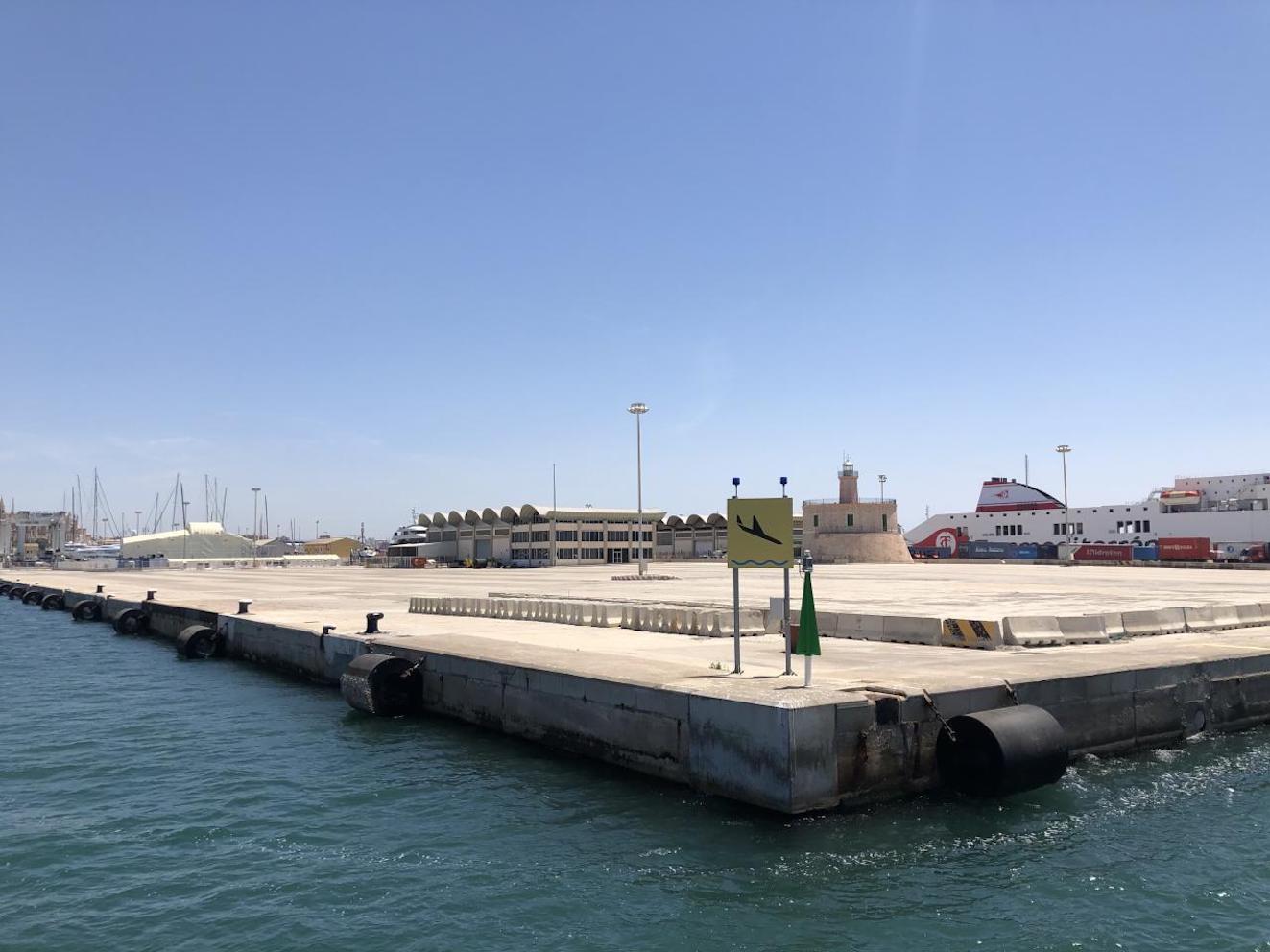 STP and Astilleros Mallorca, the two main companies that carry out this type of maintenance of yachts and other ships, both exceeded their activity forecasts, which reinforced and consolidated their leadership worldwide.