There’s been an eerie silence in Carrer Punta Balena since the Government closed it down on Wednesday in a bid to stamp out excess tourism in the most infamous street in Magalluf.

The endless chatter and tic tac of high heeled tourists tottering from bar to bar, has been replaced by silence and rows and rows of roller doors. It wasn’t just the bars and restaurants that were forced to close, it was everything, from tattoo parlours to mobile phone shops, tobacco stores and souvenir shops.

At least that’s what everyone thought, but now Government Spokesperson, Pilar Costa has announced that actually that wasn’t the intention after all and only places that sell alcoholic drinks and nightlife establishments have to close.

That’s interesting, because by all accounts Police Officers went door to door on Wednesday and again on Thursday when 2 more streets were targeted, telling each and every business owner they had to shut up shop immediately!

The closures are the result of bad behaviour by drunken tourists last weekend who blatantly ignored the social distancing rule and were not wearing face masks.

But the reality is that most of the tourists are probably ordering up room service in their hotels and those staying in holiday apartments have no doubt got their supplies in already. 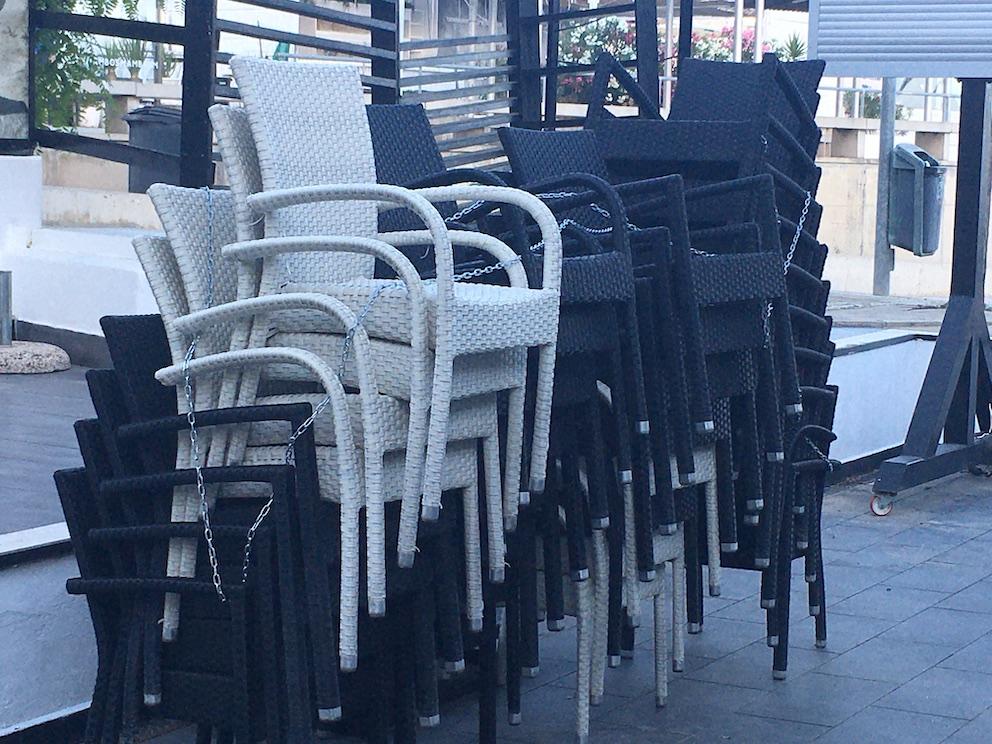 The only people suffering from this shutdown are the business owners who were looking forward to recouping some of the money they lost during Spain’s extremely tough lockdown.

The closures are in force until September 15, but could be extended if tourists continue to misbehave and if that happens business owners will have to wait until next year to reopen, which might be too late for those who are already struggling.

“These closures are the greatest discrimination in a system, not even Stalin could have done better,” says Diego Belmonte, who’s been running a fast food establishment with his wife María for 21 years. 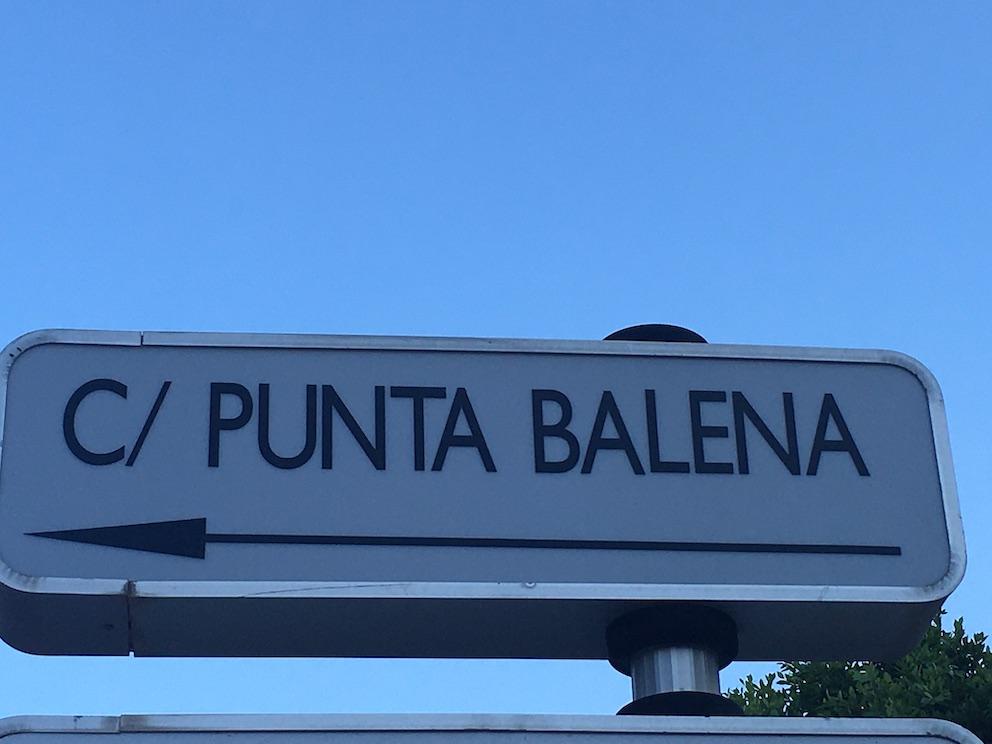 Alejandro García owns four tattoo shops and two of them have been forced to close because they’re on Carrer Punta Balena.

“On top of all this we will still have to pay the rent,” he says.

“They have no respect for businessmen or citizens,” he says. “Thousands of people will be out of work and all the bars are full of food and drink, so right now I’m wondering, What do we do with all this, who’s going to pay for it?”

Bar owners also object to being blamed for what happened last weekend in Magalluf, and are quick to point out that the bad behaviour of drunken tourists happened after closing time. They also insist that the Police should be corralling tourists once they leave the bars, not expecting bar staff to be responsible for what happens on the streets.

A businesswoman who didn’t want to be identified said bar, restaurant and shop owners on Magalluf's party strip are gutted that the buzz and excitement about opening has been replaced by an overwhelming feeling of sadness that their hopes of finally getting the season underway have been crushed. 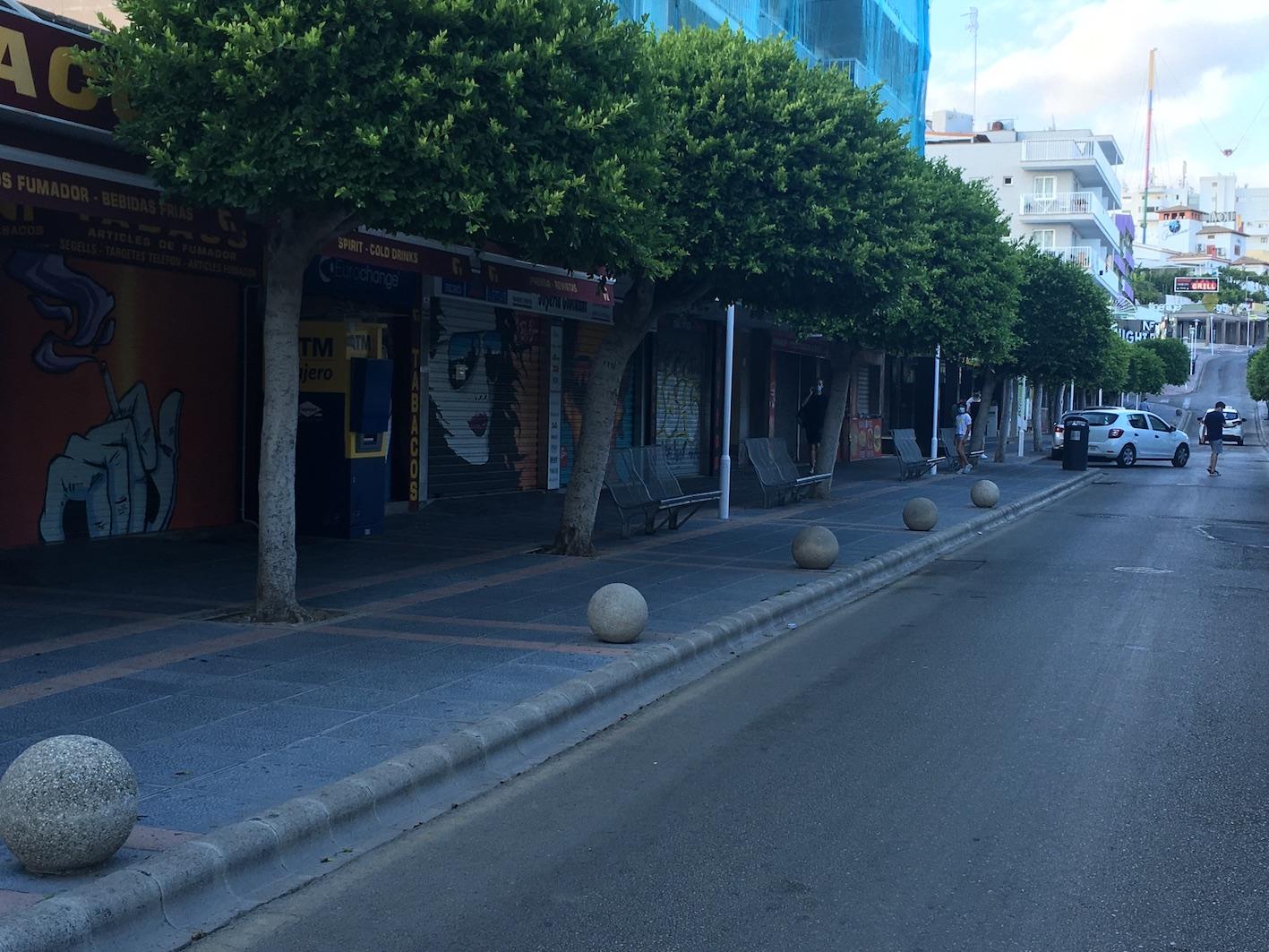 Is the Balearic Government right to close bars in Punta Ballena?

So it is the fault of the police? You couldn't make this up!

Sadness? really? Not from residents.