The Government is amending the law governing the Es Trenc-Salobrar Natural Park which was approved 3 years ago. 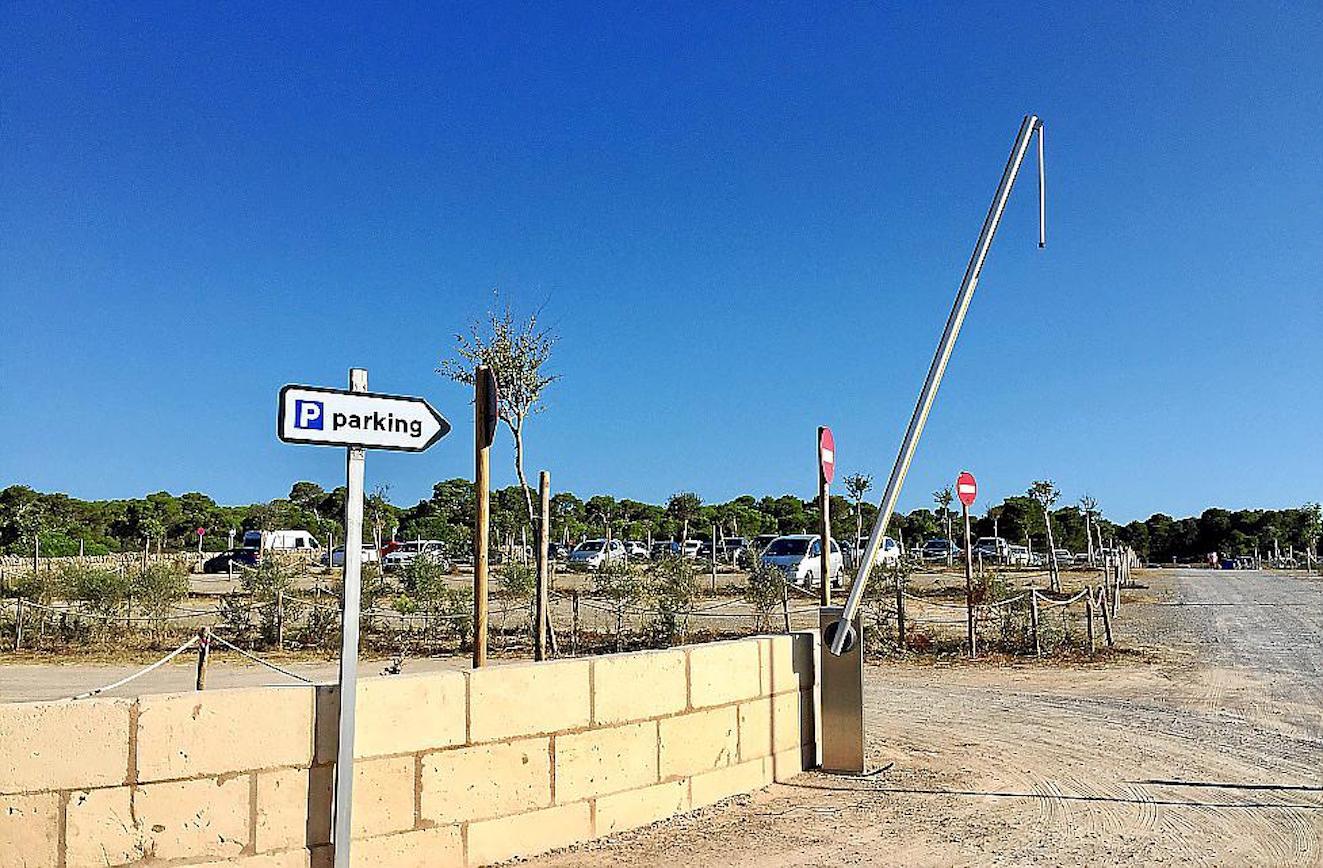 The amendment also proposes changing the law so that the entrances and exits to car parks inside the park are free if drivers decide not to park, which already happens at ses Covetes, but not at es Trenc, which is accessed via sa Salinera.

The publicly owned car park is regulated by ORA machines, but at the private one a fee must be paid up front at the entrance, even if you finally decide not to use the car park.

By modifying the zones and car parks a new access road could be opened to provide a separate entrance and exit to the car park, which would also decrease congestion on the road to Sa Salinera.