Has Covid-19 caused a fear of travelling overseas?

Majorcans are cancelling trips to Europe in droves because of the Covid-19 crisis, according to the Association of Balearic Travel Agencies, or Aviba, which says commercial activity has ground to a halt in the Balearic Islands and that has caused a sharp drop in sales and trips abroad, especially to Europe. 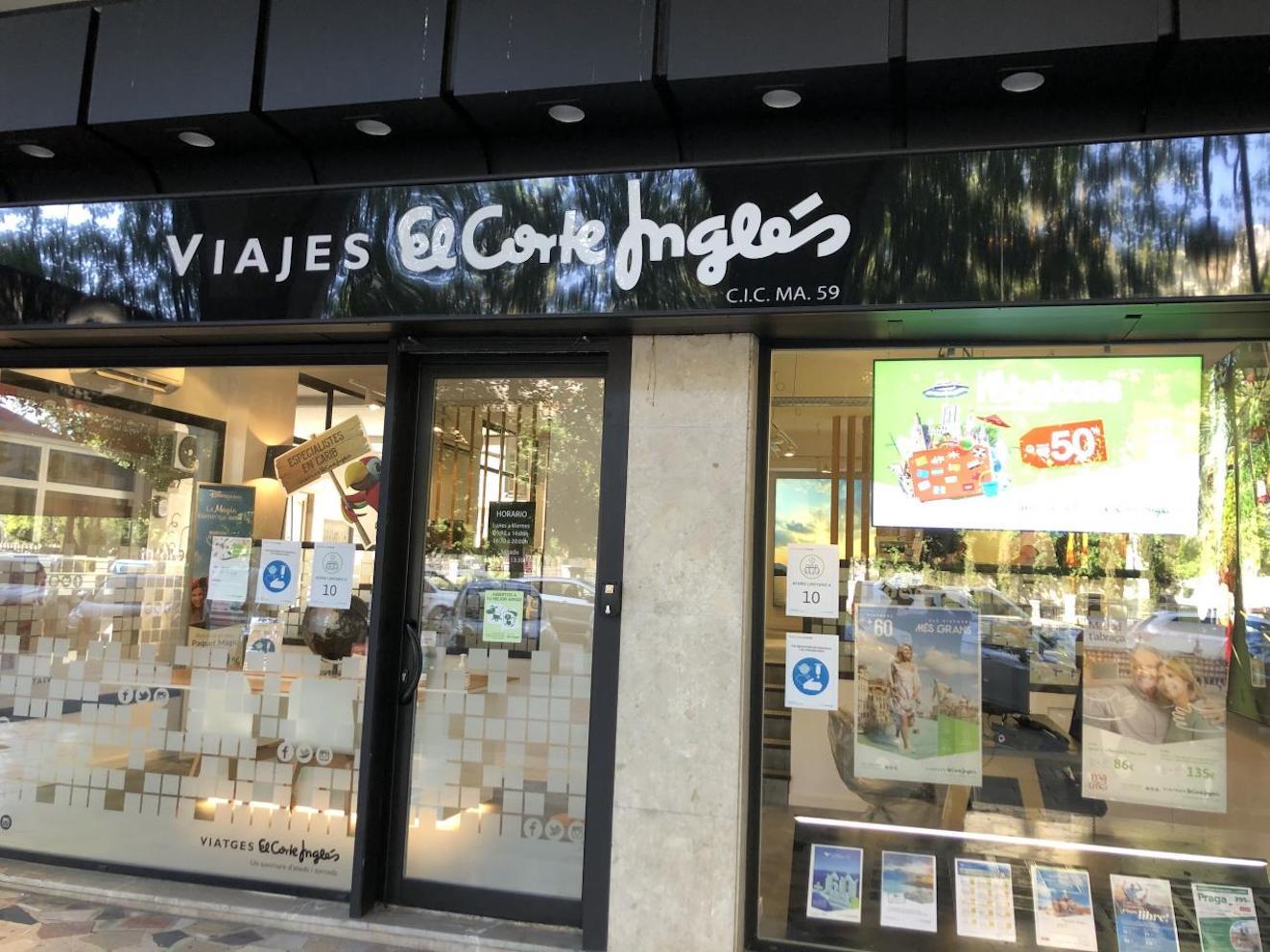 "We have less than 10% of what we billed in other years for these dates. All of the programming we put in place has gone to waste because of coronavirus. No river cruises, trips to European cities like Berlin, London, Rome or Vienna, train routes through southern France or Central Europe or cruises have been sold and we won’t achieve the turnover we had in 2019 until 2022,” said Aviba President, Francesc Mulet.

He also believes that the drop in turnover puts companies in the Sector at a very complicated crossroads.

“There is fear of travelling and the only thing that is selling is trips to Formentera, Minorca and the Peninsula. Overseas reservations that are being made are for professional or personal reasons,” he said.

Mulet pointed out that companies are receiving a lot of calls from people asking about the tourist situation.

"Information is key at this juncture and we can only hope that some kind of normality returns soon, the economy is reactivated and people can travel in peace. I insist, there is a fear of travelling and there is also less purchasing power,” said Mulet. “As commercial activity has shrunk, agencies have had to adapt their business structures to the new dynamics and 90% of agencies are now operating part-time and only open to the public in the mornings.”

Travel agencies say they've also received a raft of cancellations and the numbers increase a lot more after the British Government introduced quarantine for all travellers arriving from Spain.

The new combined travel regulations approved by Brussels for the coronavirus pandemic means customers who booked through a Tour Operator don’t have to pay anything if their holiday is cancelled for viral reasons, so Tourist Groups are offering customers alternatives.

"If they can't come to Spain the logical thing is that they want to go to holiday destinations that are not included on the British Foreign Office blacklist, business has to continue with or without coronavirus,” said ABTA.

But these detour holidays to Greece and other Mediterranean destinations are to the detriment of Spanish tourist hotspots and Majorca, Minorca and Ibiza are some of the most affected destinations.

“The positive prospects for July, August and September have disappeared due to the implementation of quarantine by the British Government, which is absurd when the existing epidemiological levels in the Balearic Islands are lower than in the UK. We support businessmen like Gabriel Escarrer, who stated that these measures have been taken for political, not health reasons,” said the Association of Hotel Chains of the Balearics or ACH.