Graffiti on a bed of rocks in Torrent de Pareis. | ATGMB

Graffiti artists are being blamed for spray-painting red arrows and daubing slogans on a bed of rocks in the Torrent de Pareis and Hendrik Uhlemann from the Association of Mountain Technicians & Guides or ATGMB has criticised the Ministry of Environment for not taking action against those responsible for defacing a Natural Monument.

"The attitude of those who vandalise natural beauty is unfortunate, but so is the negligence of the Officials and Public Authorities who are in charge of preserving it," says Uhlemann.

"Graffiti is happening every year and is being removed by the Ibanat brigades, but this is a time of high fire risk,” said Ministry of Environment sources. "Paratje Natural de la Serra de Tramuntana is in contact with the Federació de Muntanyisme to propose new ways of collaborating.” 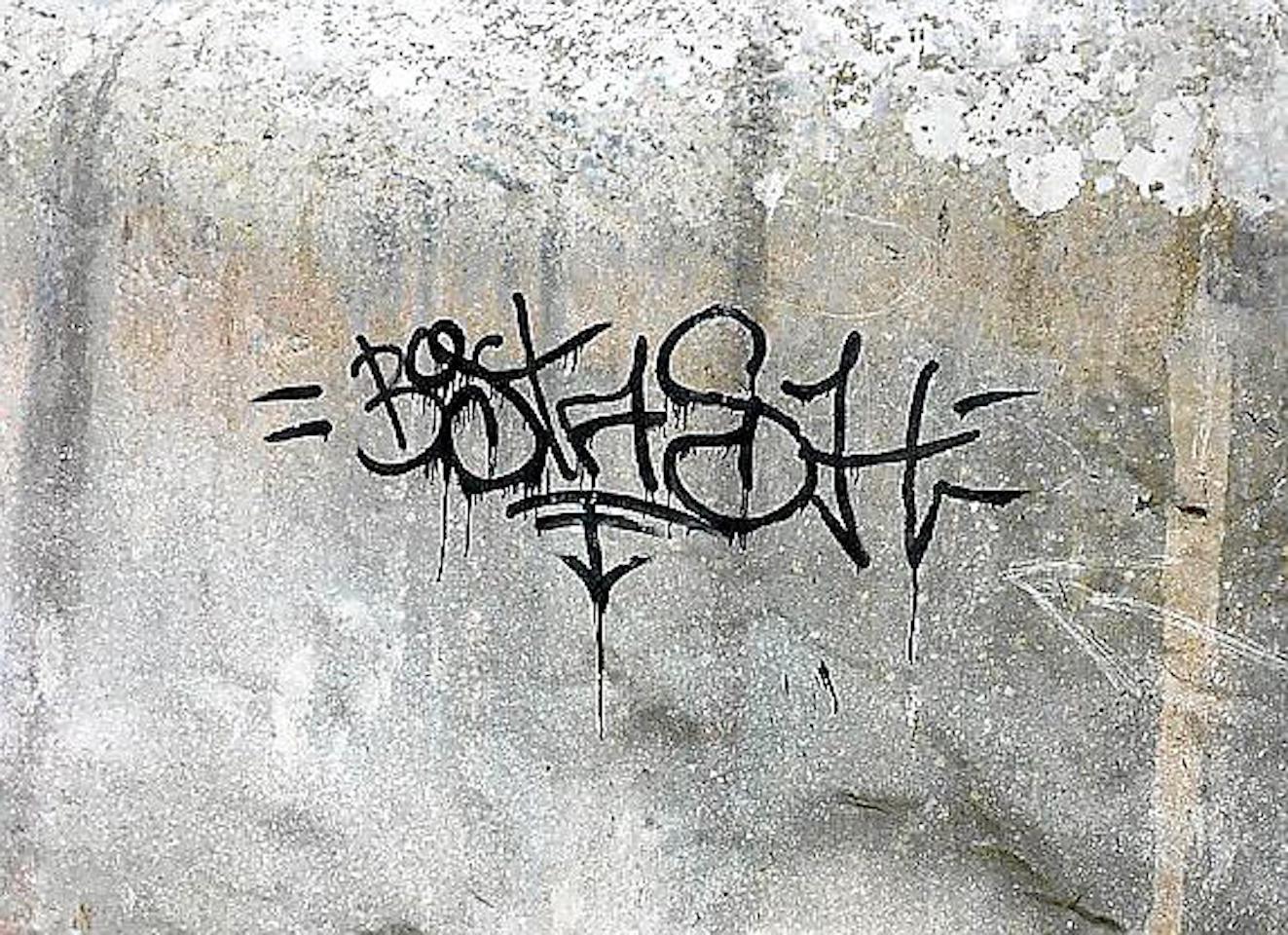 Hendrik Uhlemann claims graffiti artists have been having a field day.

“During the State of Emergency there were fewer people around, but there was more graffiti because people took advantage of the fact that there was no-one around to see them spray-painting, which is expressly prohibited by the Pla d'Ordenació dels Recursos Naturals of the Serra de Tramuntana,” he said. "In July there are usually between 200 and 400 people a day in the Torrent de Pareis but now there are fewer people watching and that's why it's important for people to know that painting on rocks is illegal," added Uhlemann.

The ATGMB has more than 300 followers on social media sites and say their message has had a big impact.

"Professional guides and hikers are very worried because we see what is happening every day in the mountains," says Uhlemann.

The Association has contacted the Balearic Institute of Nature, or Ibanat and will participate in an upcoming meeting with Mountaineering Federations to try find ways to stop bad practices.

In 2018, Escorca City Council introduced penalties of up to 3,000 euros to put a stop to graffiti in the Calobra area and Escorca Mayor, Antoni Solivelles, claims the problem has diminished since then.

WE all agree that this type of vandalism is a major problem worldwide...drastically not under control… Keeping record of paint types/brands and individuals purchasing is also one of my thoughts…and what about cameras…today the digital imaging world has advanced inexpensive options to catch them in the act…all new motorway constructions are typical venues for these vandals…and cameras can detect their presence or identify them or their cars...those caught should be responsible for all graffiti on the island and their families responsible to pay for cleaning... they can send a rocket to mars however can’t keep this horrific trend at bay...

Graffiti is vandalism. It’s pathetic too. These morons think they’re some sort of avant guard freedom fighter type thing and get off on defying authority. Morons. What a waste of time and energy (and cash) when Mallorca is faced with the mightiest of catastrophes.

Colin...your comments are absolutely correct...all such criminals should be named and shamed, forced to rectify their damage during daylight hours so we can all see them making amends and the financial penalties must be sufficiently severe (the fine money can be used to pay for the materials needed for the clean up and the personnel required to supervise them!!).

Perhaps a Law to stop obtaining the spray paints needs to be enforced on Mallorca. Those that stock and sell the paint need to be made responsible as to whom they sell it to. Fines to be applied if it can be proved who sold the paint. Special markings on the cans, and traceable serial numbers imprinted on the cans as to who sold them. Unless some major restrictions are introduced these graffiti criminals will continue to blight the Island

Graffiti is visual pollution and an environmental crime that is becoming a major problem throughout the Balearics.The removal of all graffiti must be a priority, and the authorities should be ruthless in identifying and prosecuting the criminals responsible.New graffiti needs to be washed off or painted over the moment it appears to discourage further offences.Graffiti drags down the image and natural beauty of the Balearics and is a crime against us all.