After years of to-ing and fro-ing with the Consell de Mallorca, Sir Richard Branson has finally been granted approval to reform and extend the main house on his Son Bunyola Estate.

Sir Richard told the Majorca Daily Bulletin that he wants to build the most luxurious hotel in the Mediterranean on his 251 hectare estate.

There are 2 private villas on the property which are already rented out and Sarah Ferguson is one of many celebrities visitors on the Son Bunyola Estate.

Sir Richard Branson’s new super luxury hotel is likely to attract the well-heeled from all over the world.

The Balearic Environment Commission approved the project by developer Arenas & Dunas Resort S.L. last March, but there were conditions attached, including a ban on building tennis courts.

The Consell de Mallorca has also added some restrictions, insisting that existing or newly created dry stone terraces and walls be maintained in good condition and that "deforestation must be strictly necessary for the execution of the work” according to the resolution which was published in the Official Gazette of the Balearic Islands on Tuesday.

The Department of Heritage has also had its say and has set out basic project modifications related to the recovery of the old oil mill and the use of a special type of land for the reconstruction of the sheepfolds.

Gale force winds during the storm of August 29 severely damaged part of the façade of the main building and the medieval tower on the Son Bunyola Estate.

Now that the project has been given the go-ahead, Sir Richard Branson will be able to apply for a building permit from Banyalbufar City Council. 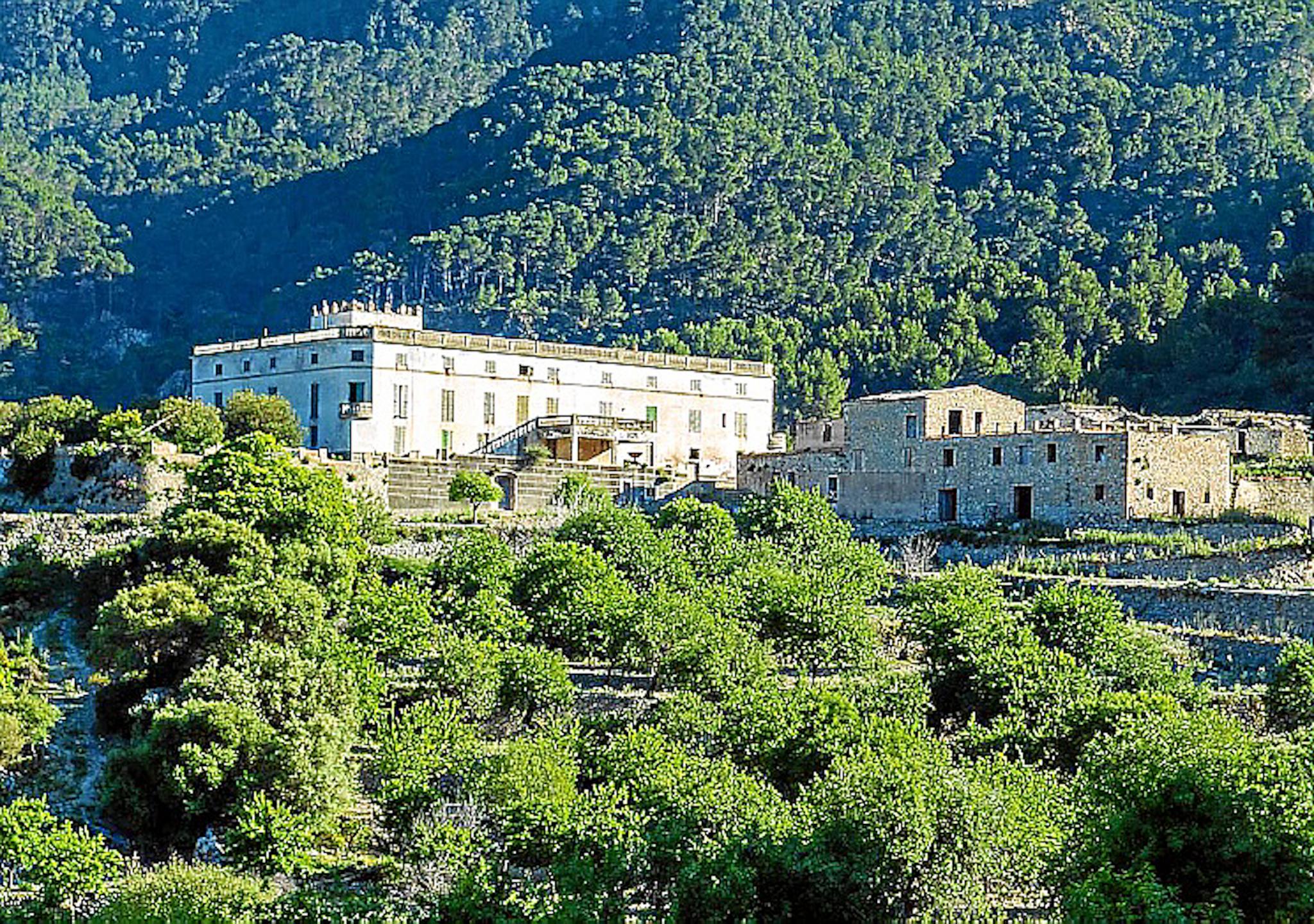