Eddie Van Halen, iconic guitarist and co-founder of the band Van Halen has died after a long battle with cancer. He was 65.

"I can't believe I have to write this, but my father, Edward Lodewijk Van Halen, lost his long and hard battle with cancer this morning," his son Wolf Van Halen tweeted. “He was the best father I could have asked for. Every moment that I shared with him on and off stage was a gift. My heart is broken and I don't think I will ever fully recover from this loss.” 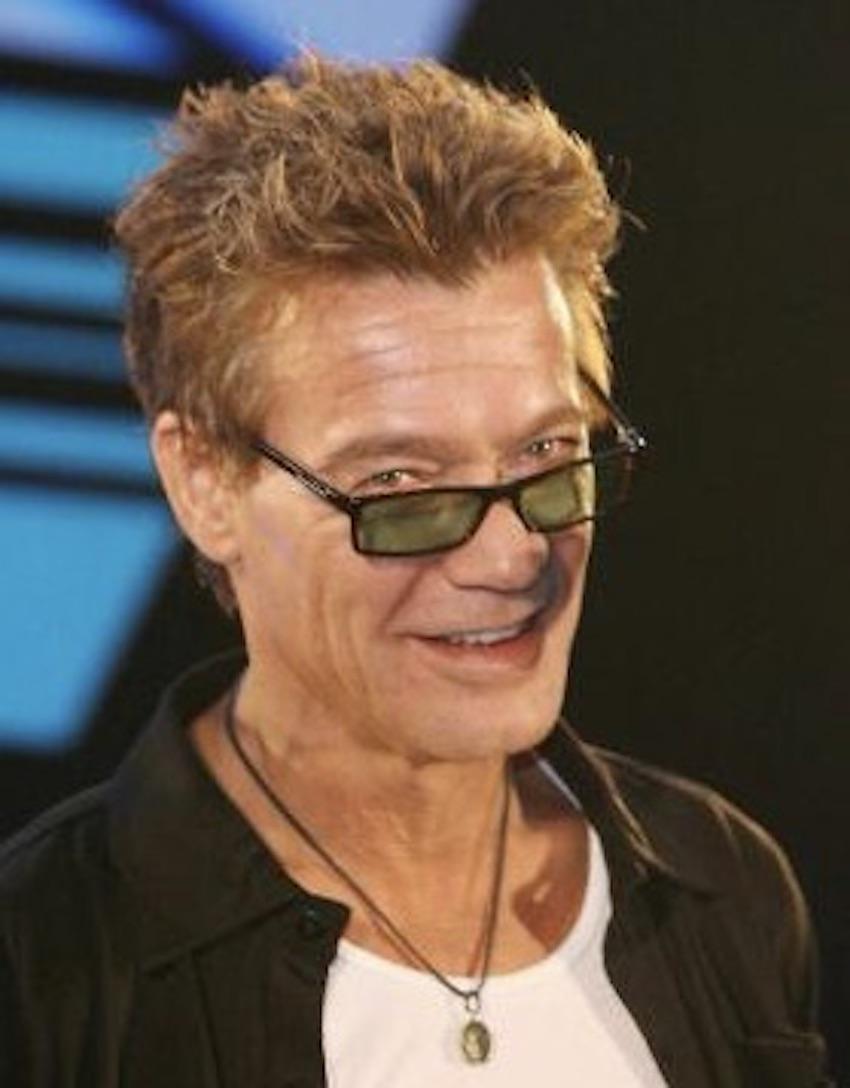 Eddie was famous for his blistering guitar solos and the band became huge in the 1980’s with hits like ‘Jump’, ‘Running with the Devil’ and ‘Panama’. Van Halen was entered into the Rock and Roll Hall of Fame in 2007. 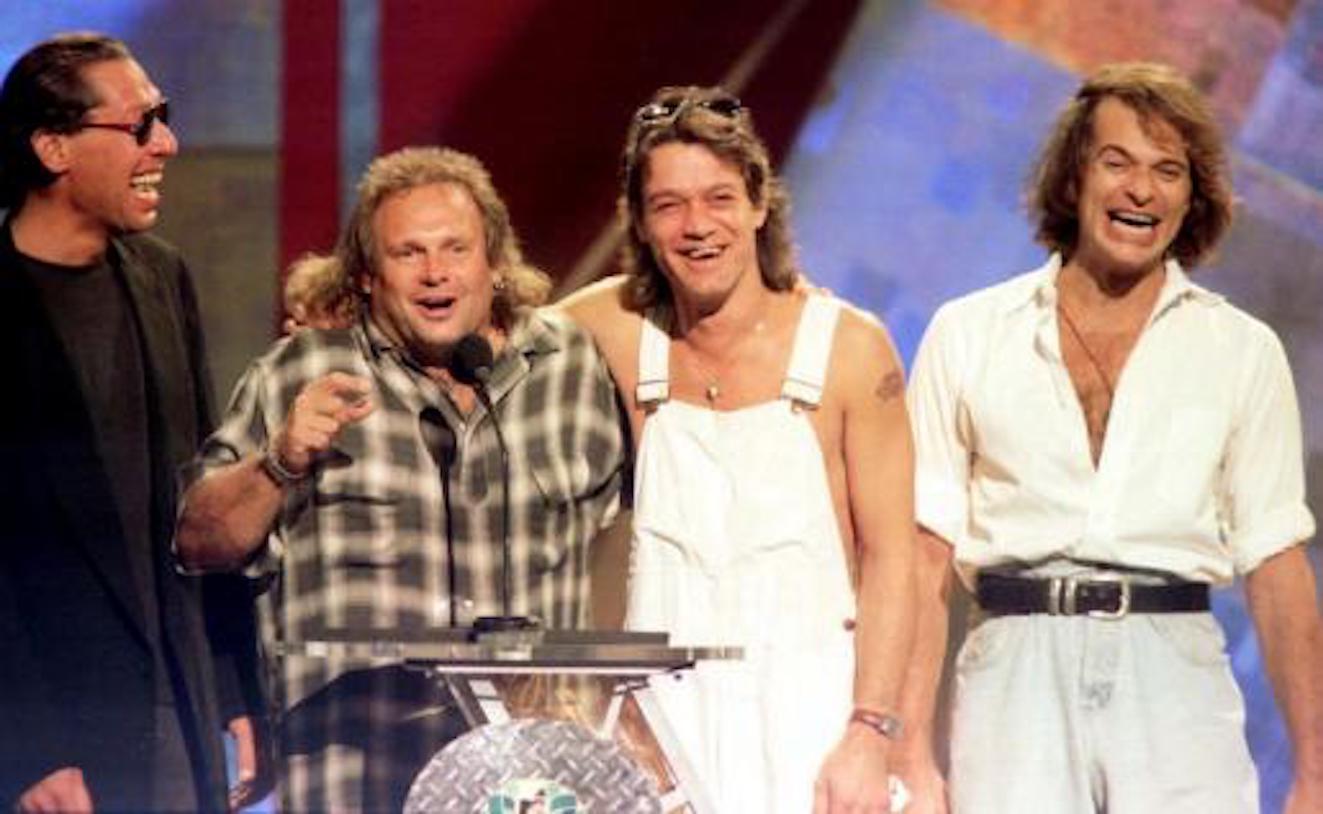