Bars, restaurants and other businesses that were ordered to close in Magalluf and Playa de Palma in July can reopen on October 15, according to Technical Advisor, Margalida Frontera, but they must close at 01:00.

The Government has also announced other changes; the 24 hour quarantine for consulting books and archives in libraries has been lifted; capacity at sports events and cultural shows is limited to 50% with social distancing and mandatory masks. 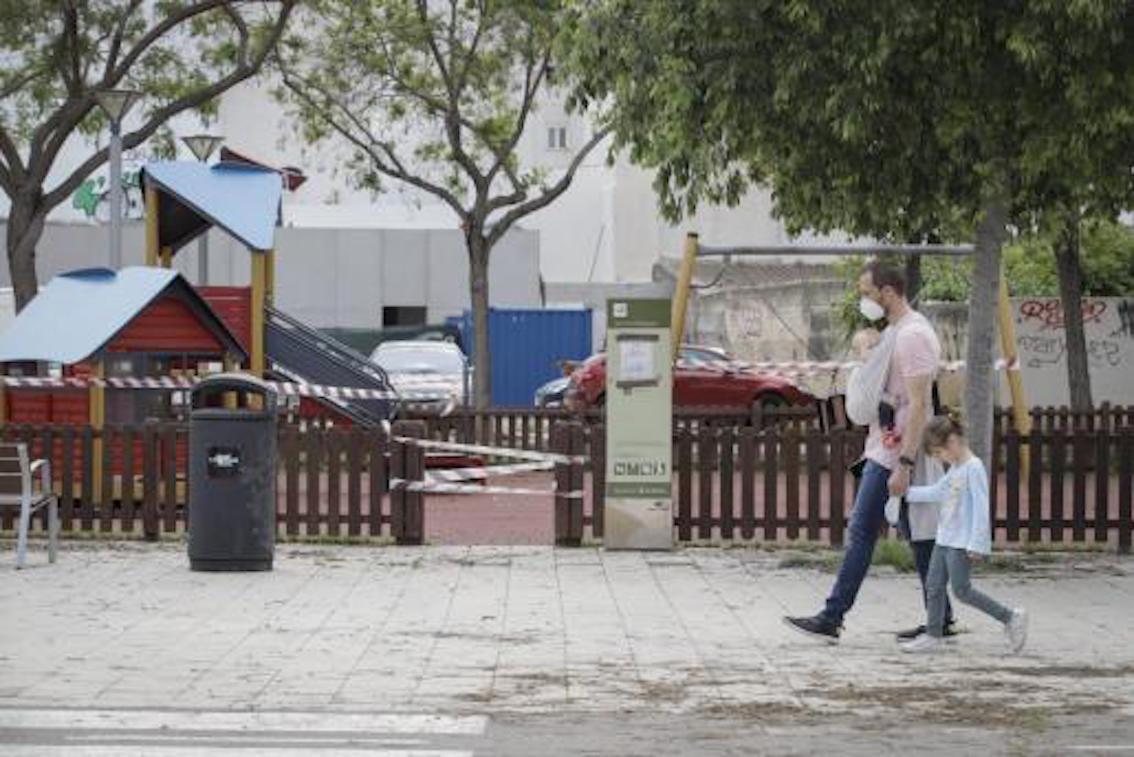 Nightlife venues and children's entertainment areas and parks in Majorca will remain closed for another 15 days.

In Minorca, parks and children's leisure areas will be reopened and capacity restrictions for meetings increased to 20 people outdoors and 10 people indoors, because the Island has a more positive epidemiological situation.

Architect Bennàssar had a cumulative incidence in 14 days of 555 cases per 100,000 inhabitants on September 16 and it’s now dropped to around 200, according to Dr Javier Arranz, Spokesperson for the Regional Committee of Infectious Diseases.

Frontera says the Government will maintain restrictions on “activities considered to be high risk” to prevent the spread of covid-19.

Dr Javier Arranz said on Friday that the situation in Soller, Son Cladera, Camp Redó and Es Rafal has improved but stressed that infections are increasing in 14 areas of the Islands, especially in Ibiza.

The 30-39 age group is the most affected followed by those aged 40-49; children are the least affected and 64% of those who tested positive had symptoms. 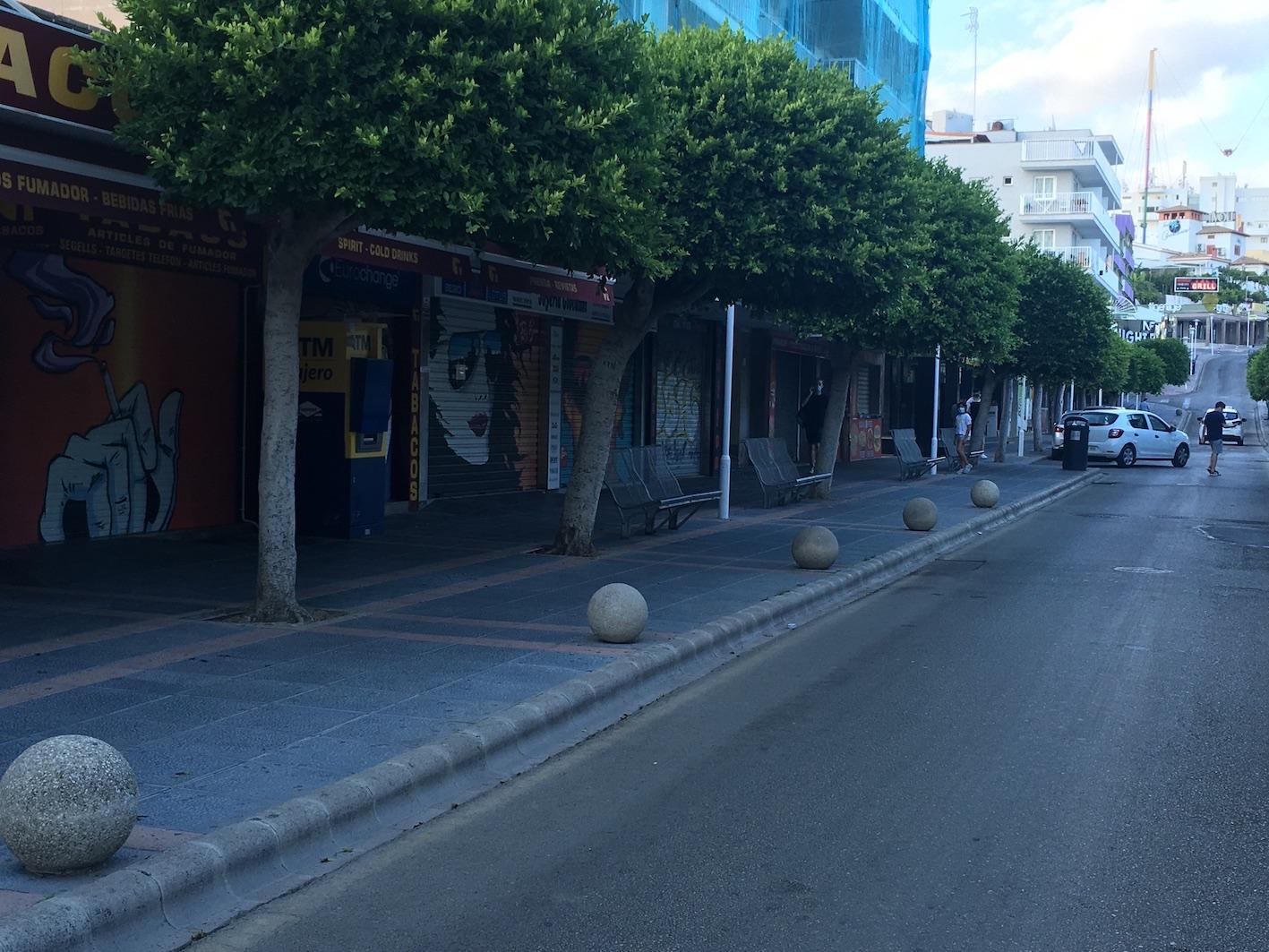 John Dougal | over 2 years ago

It's a bit late for most of these business's now. The season is well & truly over and many of them might never come back. Maybe this is what the local council wanted though.