It’s almost time for Mallorca's Festa de les Verges which is celebrated on October 21. It’s also when patisseries all over the island sell their famous fried fritters and delicious stuffed donuts, or buñuelos.

Long ago men used to serenade their girlfriends during the Festa de les Verges, but these days, only a few towns in Mallorca uphold that tradition.

Demand is always high and Pastry Chefs are hard at work all over Mallorca, including Margalida Serra who owns Reina María Cristina in Palma.

“October 20 and 21 are the best days for selling donuts filled with cream and truffles, which we offer for 20 euros per kilo, which is the same price as last year,” she explains. “They are loved by people of all ages, including school students and groups who buy them for the office.

Ángel’s Pasteleria in Palma is offering four different fillings of cream, truffle, cream or ‘kinder’ and they're also priced at 20 euros per kilo.

“I have noticed in recent years that people have been buying this type of traditional product for the Festa de les Verges,” says Pastry Chef, Ángel Cortés, and in our shop the ones with cream filling are the best seller.”

Traditional fried fritters are sold in several different neighbourhoods of Palma and they usually cost between 15 and 16 euros per kilo. 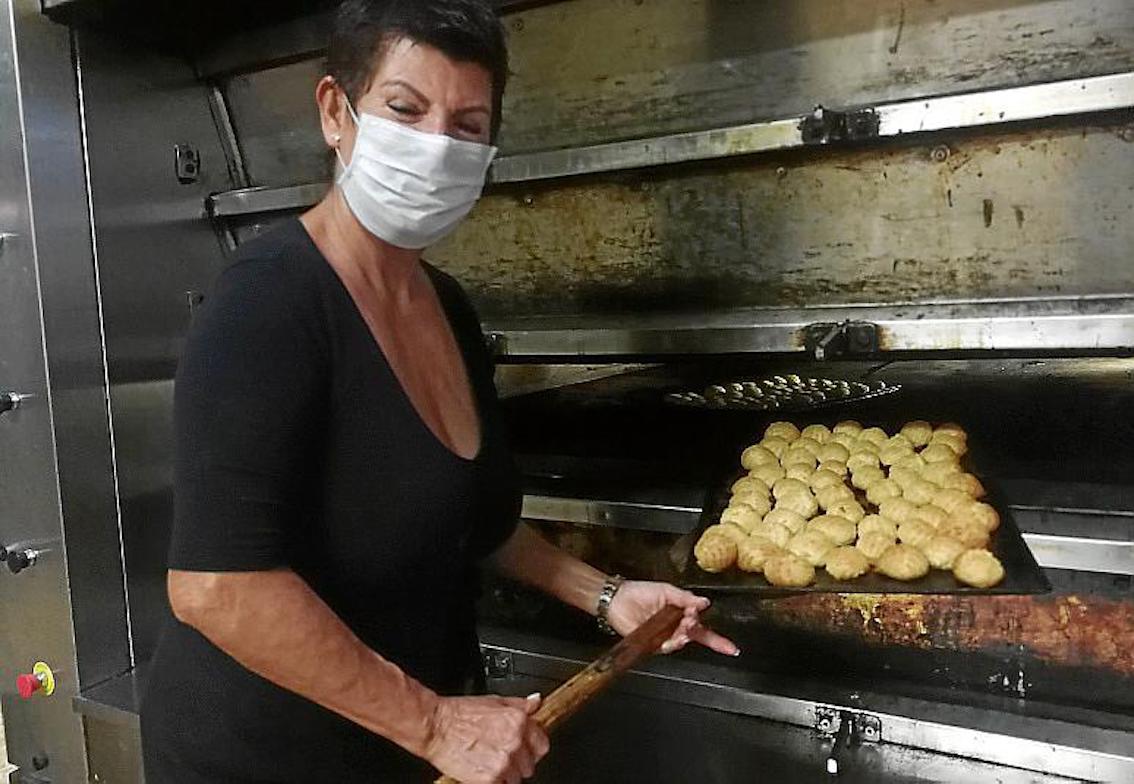 Cati Ramis makes them with her mother's recipe and sells them at a small shop in Carrer Batle Emili Darder in Palma since 1993.

“It used to be a bakery, then after the building was renovated we used the space to make and sell fried fritters," she says. "We reopened at the start of the school year in mid-September and will continue until a few days after the Tot Sants festival."

Cati has the help of her husband, José Talavera and daughter Lina, but says things are different this year.

“Sales are noticeably weaker because of the crisis,” says Cat, and I’ve noticed that we tend to sell more on rainy days." 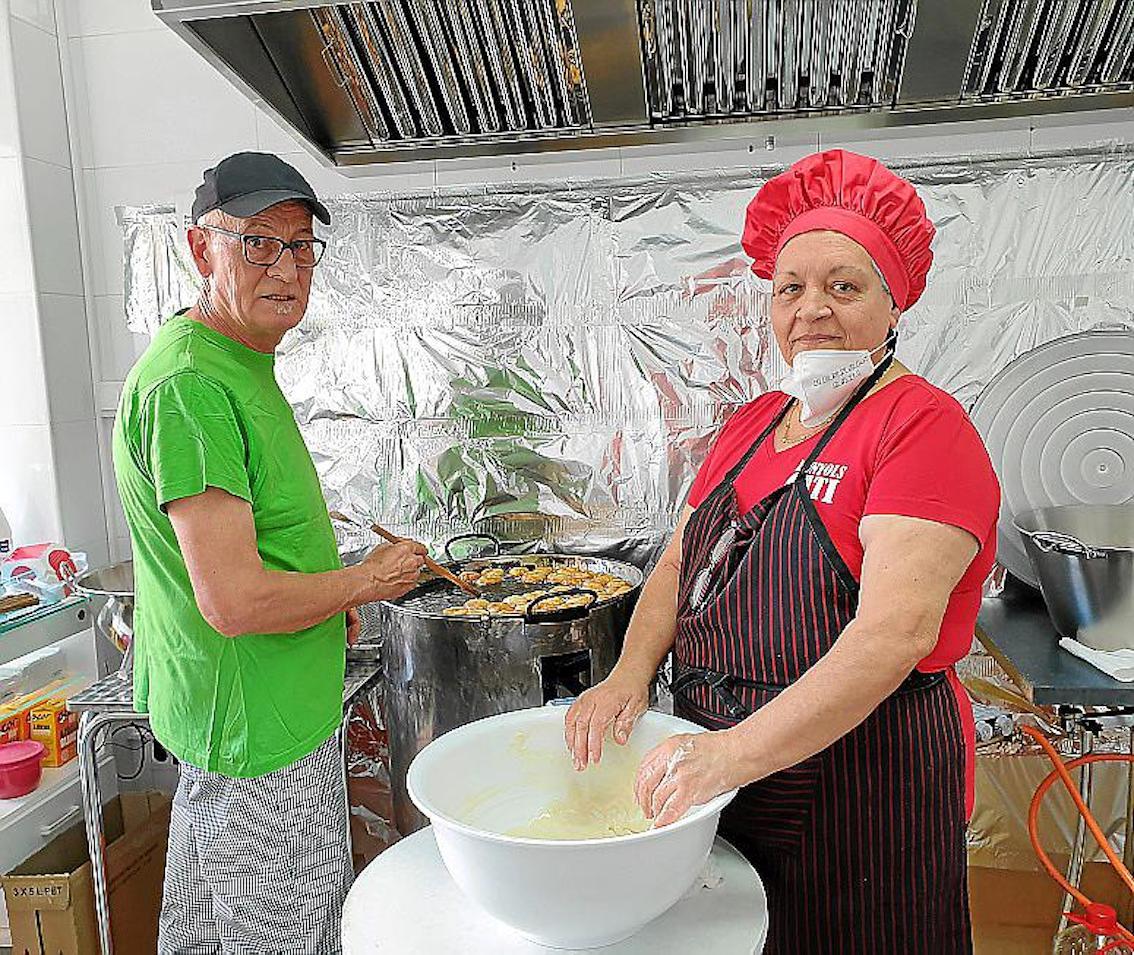