The coronavirus pandemic is taking its toll on the Serra de Tramuntana and Mayors in Mallorca have warned the Government that the decline in weekend family leisure activities in Autumn has led to hordes of hikers gathering in the area. Last Monday dozens of drivers were trapped in the Castell d’Alaró.

Alaró Mayor, Llorenç Perelló warned the Government about the possibility of overcrowding back in August and asked for a contingency plan to be put in place, similar to the one introduced for beaches during the summer. He has also written to President Francina Armengol requesting "that collaboration mechanisms be articulated to improve citizen security.”

“It should be remembered that the current staff of Local Police only guarantees that an Officer is on duty at weekends and in congestion or emergency situations,” said Mayor Perelló. “In the first few days of October, two injured people had to be rescued and one had to be winched to safety by helicopter, which added to the usual workload of Local Police and made it impossible to have a quality service,” he added.

Santa Maria Mayor, Nicolau Canyelles, Escorca Mayor, Antoni Solivellas and Selva Mayor, Joan Rotger have backed Mayor Perelló’s demands and warned that overcrowding will lead to an increase in vandalism and uncivil behaviour. They’ve also asked the Government to provide better surveillance to control access to the most sensitive places and recreational areas.

Santa Maria Mayor, Nicolau Canyelles said the most problematic point is the access to Coanegra where hundreds of hikers gather every Sunday.

"We do what we can, but we only have two Police Officers per shift that we try to reinforce on Sundays."

It is forbidden to park on the Municipal road so when there are Police available they will issue fines.

Selva Mayor Joan Rotger says the situation is just as bad in his Municipality. 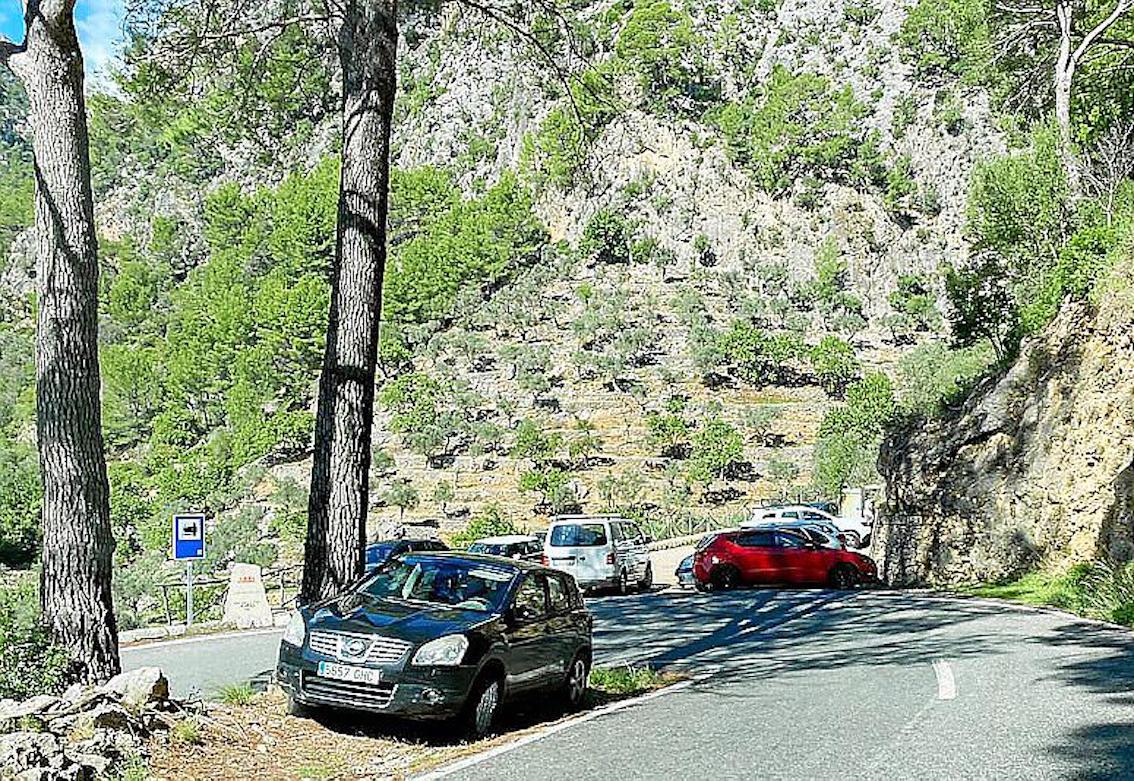 "It has become a habit to park in ditches which causes a serious problem on the first bend on the Caimari-Lluc road,” he said and confirmed that he has also asked the Government for more surveillance.

Escorca Mayor, Antoni Solivellas criticised the fact that there are no Medi Ambient agents in recreational areas and that camping areas are full.