As a child Antonia Massanet she watched her grandparents, Tomeu Massanet and Margalida Munar cooking and followed in their footsteps when she was a teenager.

Now Antonia is 23 and part of the kitchen team at Sa Punta Restaurant in Son Servera which is run by Andrés Moreno.

Sa Punta has been selected to take part in the XVI National Tapas and Skewers Championship in Valladolid on November 9 and 11. 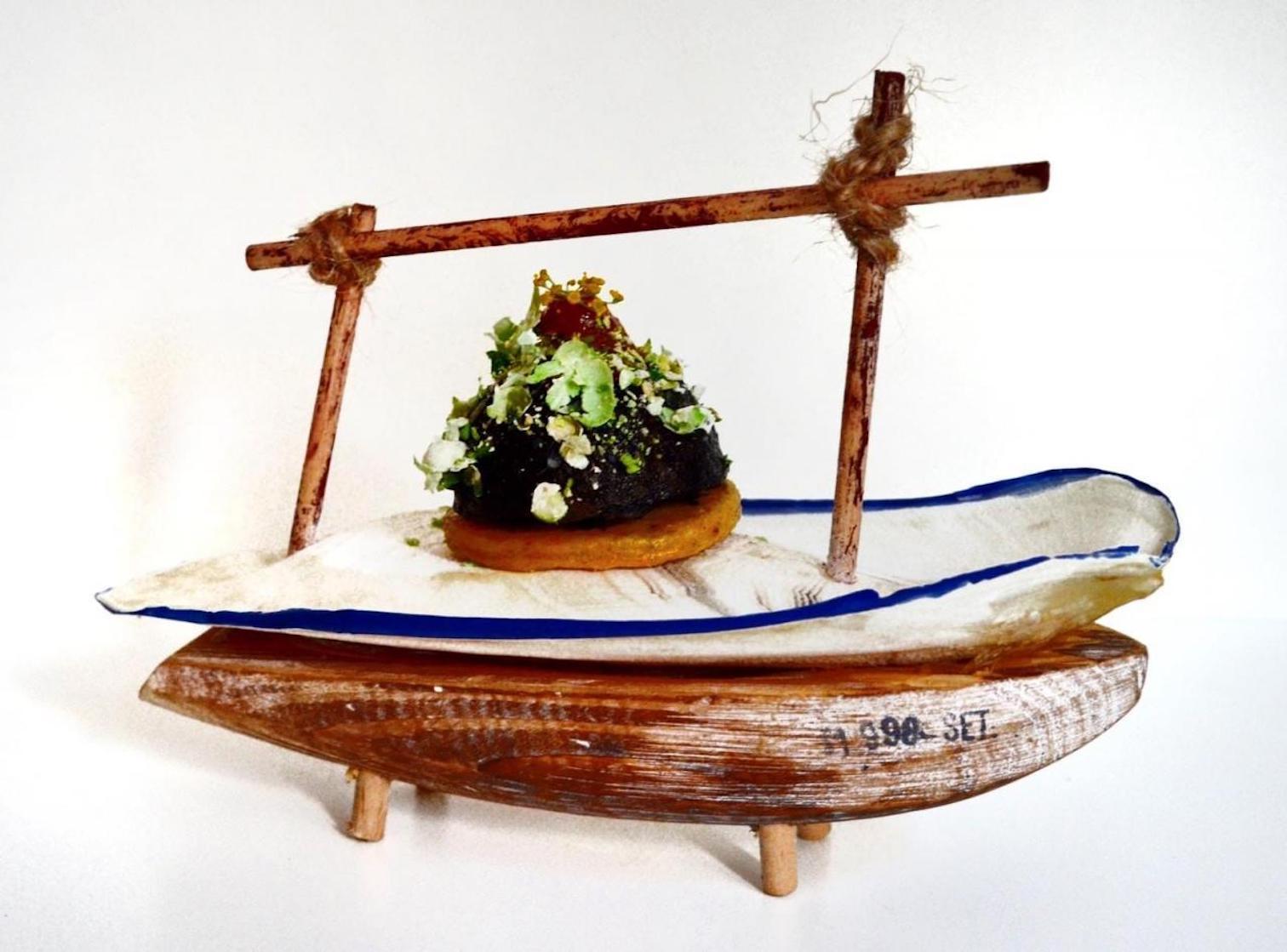 “The objective is to present the ‘Llaüt’ because of Mallorca’s maritime heritage; to raise awareness about the need to recycle organic waste and of course there’s the sentimental value of my grandfather’s boat that we sailed in summer and my grandmother’s traditional sepia stew,” says Antonia, who was nicknamed ‘la pinche’ when she was a child.

"I trained at the Escola d’Hoteleria de les Illes Balears and I matured in the kitchens of Sa Punta with Andrés Moreno,” says Antonia. “The base of this 'Llaüt' is the traditional Mallorcan sepia stew that my grandmother always made, with onion, laurel, natural tomato sauce, ramallet and sepia.”