Guardia seeking to confirm that Paguera shootings were planned

The couple were found in the interior of the vehicle. | Majorca Daily Bulletin reporter

The Guardia Civil are investigating whether the shooting of 37-year-old Habibe Ismail Emin was a planned murder. The fact that Mariano Armillas González, 36, bought a repeater rifle a month ago and carried this in the boot of his car would indicate that this was the case.

Investigators have interviewed relatives of the dead couple but have as yet not officially confirmed the nature of their relationship. But as they had been living together for a short while suggests that this was a case of gender violence; the government delegation in the Balearics has not yet classified it as such. 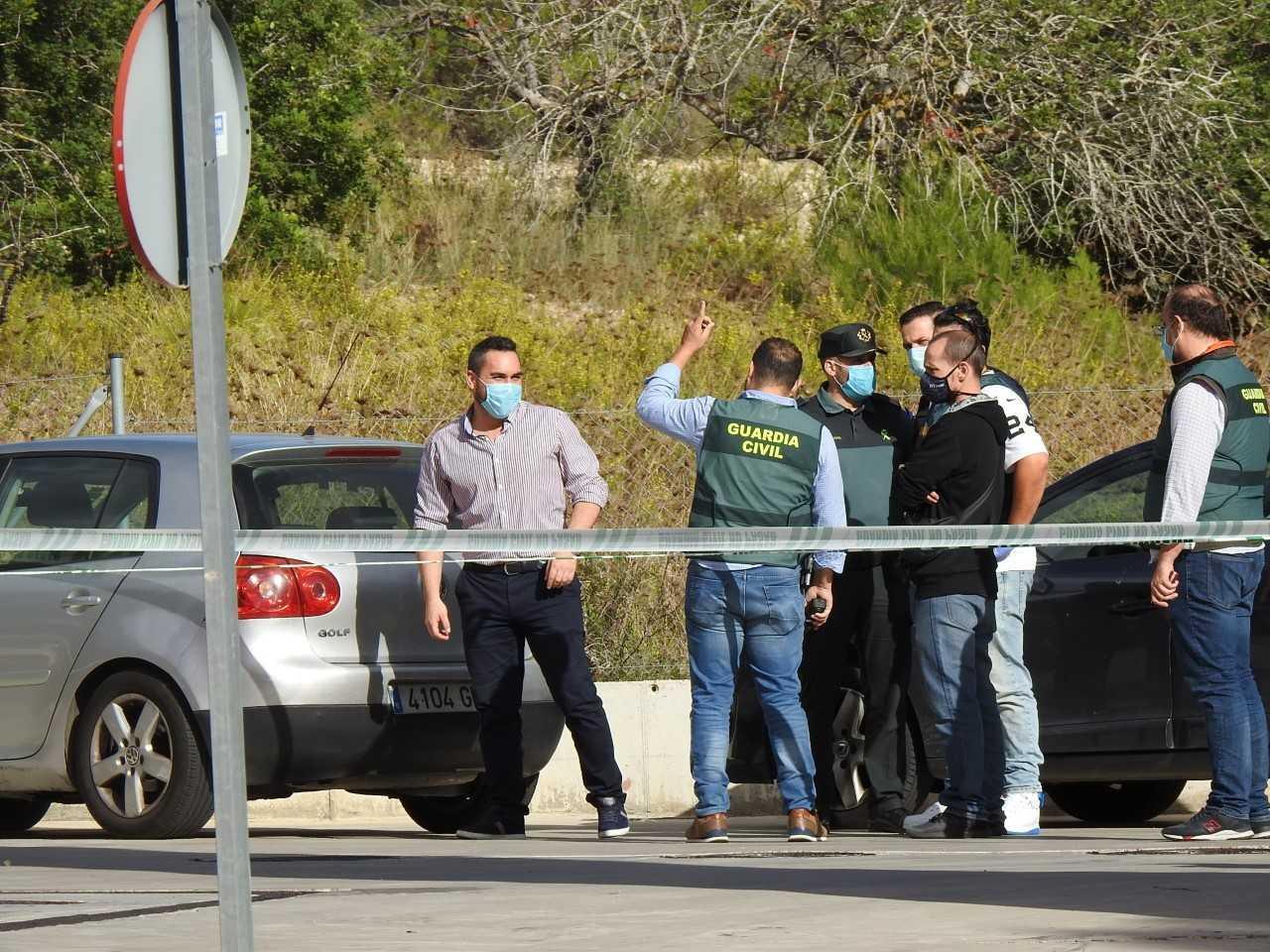 A key to the case is why the woman appeared not to defend herself or react. The Guardia believe that the Paguera petrol station was chosen because it is a relatively quiet and secluded place. The hypothesis is that everything happened so quickly that she didn't have time to react. He stepped out of the car, took the rifle from the boot and shot her. A question that investigators need an answer to is why no one heard what were two shots.

The couple met in a bar on Punta Ballena in Magalluf. While a suicide pact has still not been completely ruled out, the sequence of events make investigators lean towards this having been a planned murder followed by suicide. It could be that she was intending to break their relationship and that he could not accept this.

The autopsies been delayed until Monday. These will determine if she had been drugged and also how long the couple had been dead before the alert was raised by a driver.