A group of volunteers is taking the Son Reus kennel in Palma to court over the alleged poor condition of the premises, according to lawyer Juan Alemany Garcías.

He explained that the most serious deficiencies at the kennel include dirty cages, the risk of animals escaping and lack of soundproofing and claimed that the poor health conditions at the Son Reus kennel had already been reported to Palma City Council on March 6.

“I object to the silent rejection of the allegations made on 30 July 2020 against the health and welfare situation at Son Reus kennel and request that they answer us in writing to confirm whether or not the general and sanitary conditions of the premises, facilities and operation comply with articles seven and eight of the Municipal Ordinance,” said Garcías.

Several volunteers have denounced the poor condition of the cages and the poor health conditions of the animals at the Son Reus kennel. 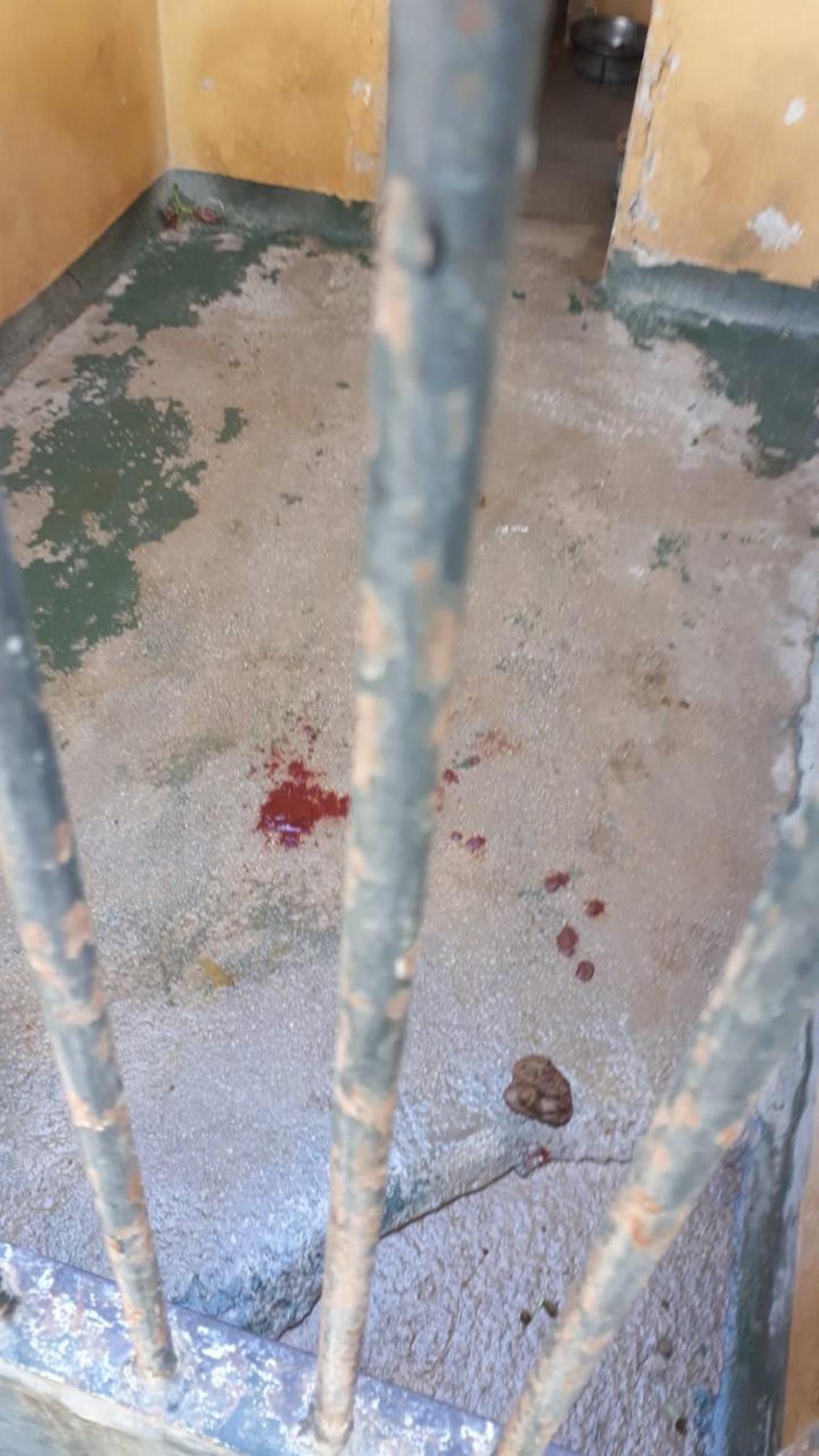