It's all about Halloween costumes in Mallorca

Skulls, witches and monsters in the classroom

Children had a ball dressing up for Halloween and Nit de les Ànimes on Friday and classrooms were chock full of colourful costumes that ranged from really fun to absolutely terrifying.

At Sagrat Cor school in Palma there were no costume parades this year and 5th-year primary school teachers held pumpkin carving workshops in their classrooms. Around 90 schoolchildren came to class with pumpkins of all sizes and some even brought melons.

"In the past estojar melons were used because they’re the most durable," says Professor Miquel Fullana. "We wanted to recover the Mallorcan tradition of the Nit de les Ànimes so as well as carving the pumpkins and putting a lighted candle inside on the eve of All Saint’s Day, the students researched and discovered how it was celebrated in Mallorca.” 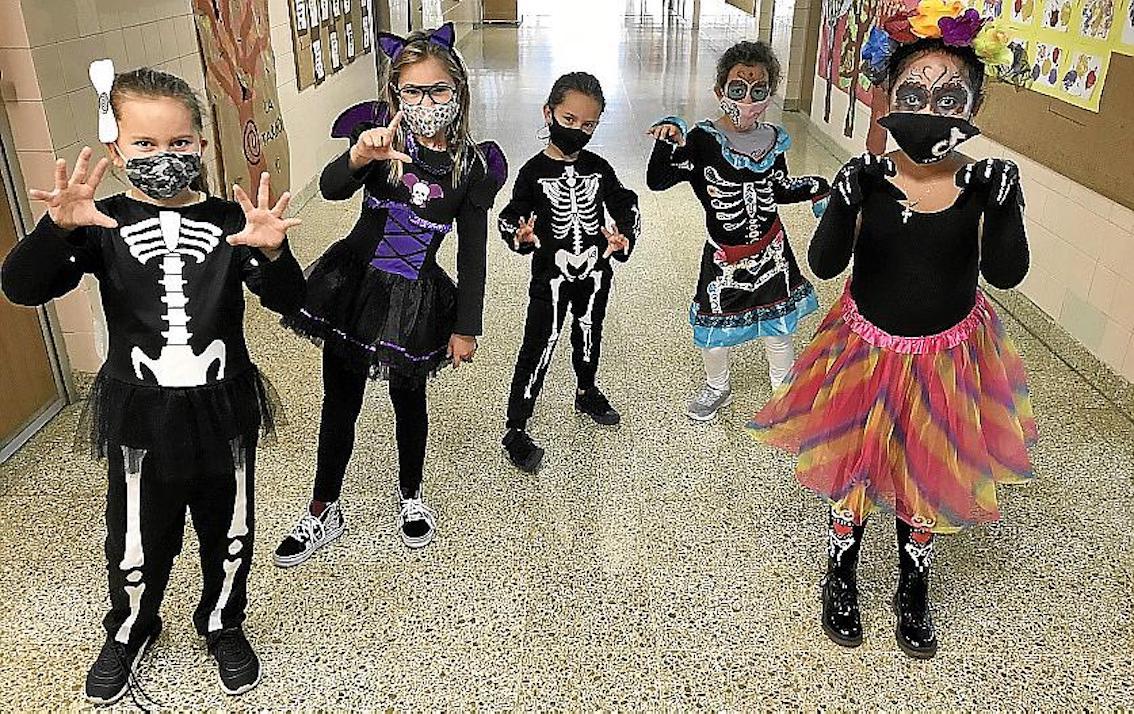 English teachers at the CIDE school in Palma have been studying the vocabulary and tradition of Halloween parties which are usually celebrated in Anglo-Saxon countries.

The CIDE has become a kind of enchanted house this week and on Friday the Primary 1 and 2 classrooms were full of tiny vampires, ghosts, monsters, zombies and witches.

The children had a fantastic day, even though the coronavirus pandemic prevented them from holding their traditional costume parade around the centre. 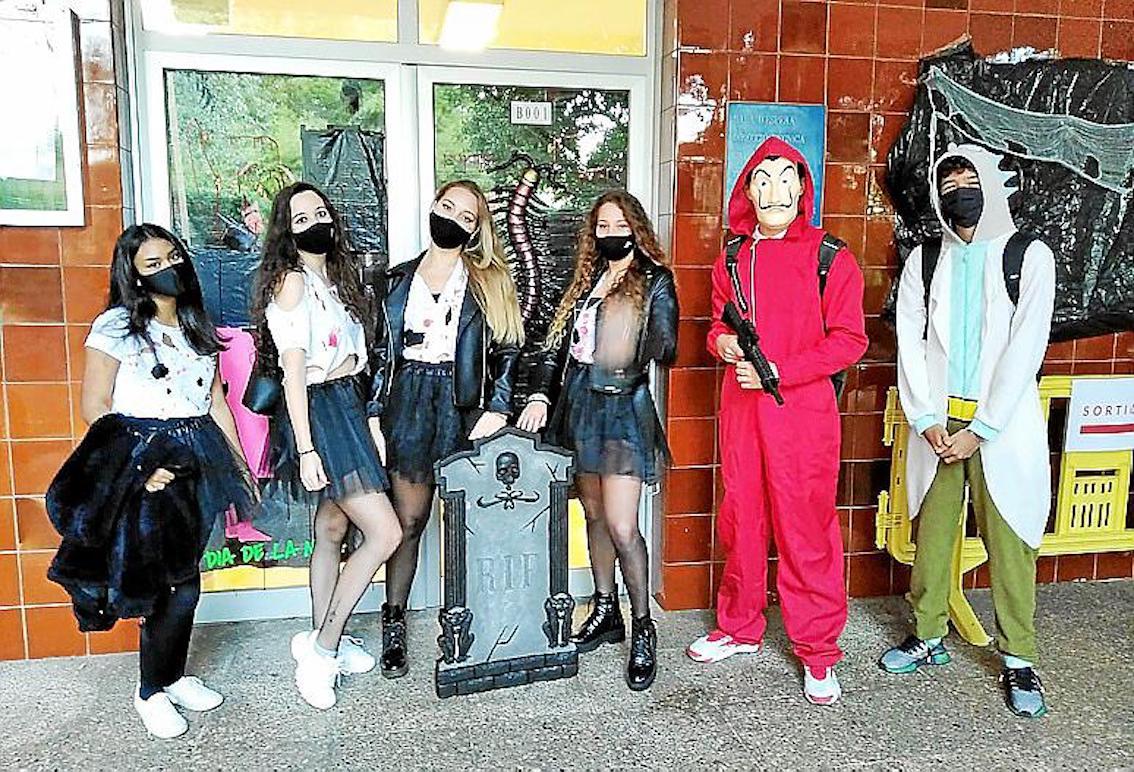 High school students at Sant Josep Obrer School decorated classrooms and corridors with cobwebs, skulls and other terrifying objects and most of them donned Halloween costumes for the day.

At the Children's Centre, a traditional All Saint’s Day party was held with lots of activities and workshops for carving pumpkins and making candy rosaries.