Apartment gutted by fire in Palma

Firefighters were deployed to the La Calatrava district of Palma at around 10:00 on Wednesday along with Local Police and several ambulances.

A massive fire had ripped through the attic apartment at number 5 Avenida Gabriel Alomar y Villalonga, gutting the dining room and at least one other room and the searing heat caused the windows on the closed terrace to explode, forcing local residents to run for cover. 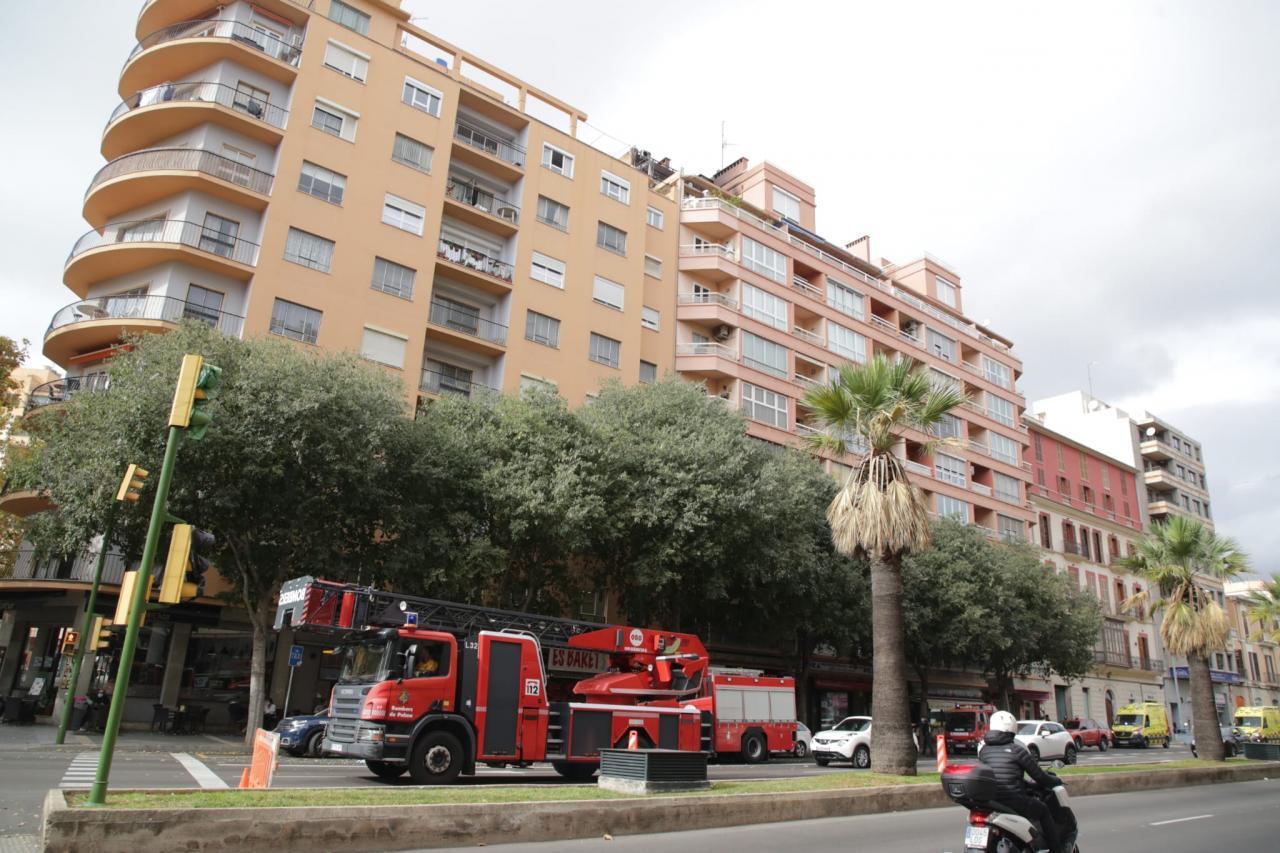 Residents of the apartment were treated for smoke inhalation at the scene before being transferred to Son Espases Hospital, according to Palma Fire Department sources who also confirmed that a cat died in the fire. 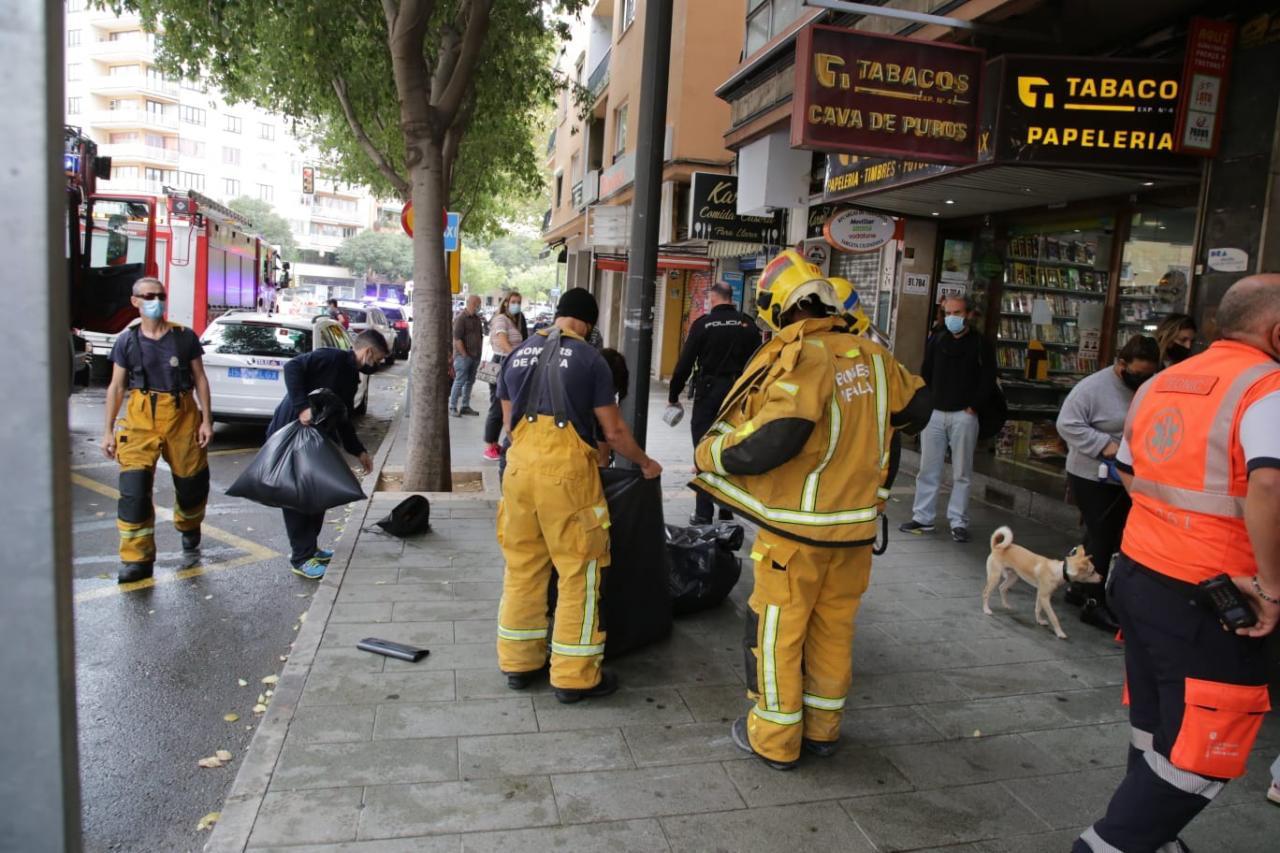