A major fire broke out at noon at the Palma's airport car park, on the fourth floor.

An immense cloud of black smoke was visible from different parts and caused some alarm. 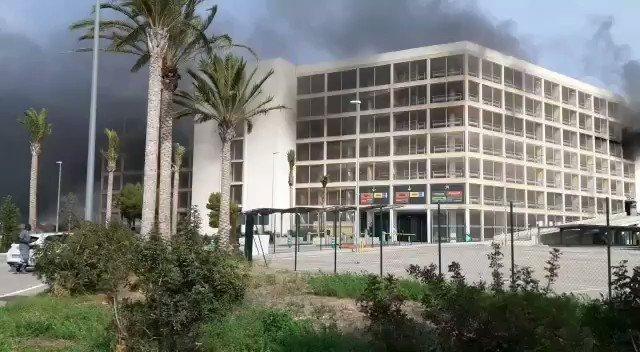 According to the initial investigations, the fire originated in a car for unknown causes and spread quicly to three other vehicles.

For their part, the National Police and the Guardia Civil taped off the area to prevent people from accessing the parking lot, since many drivers wanted to enter at all costs to rescue their cars parked there. 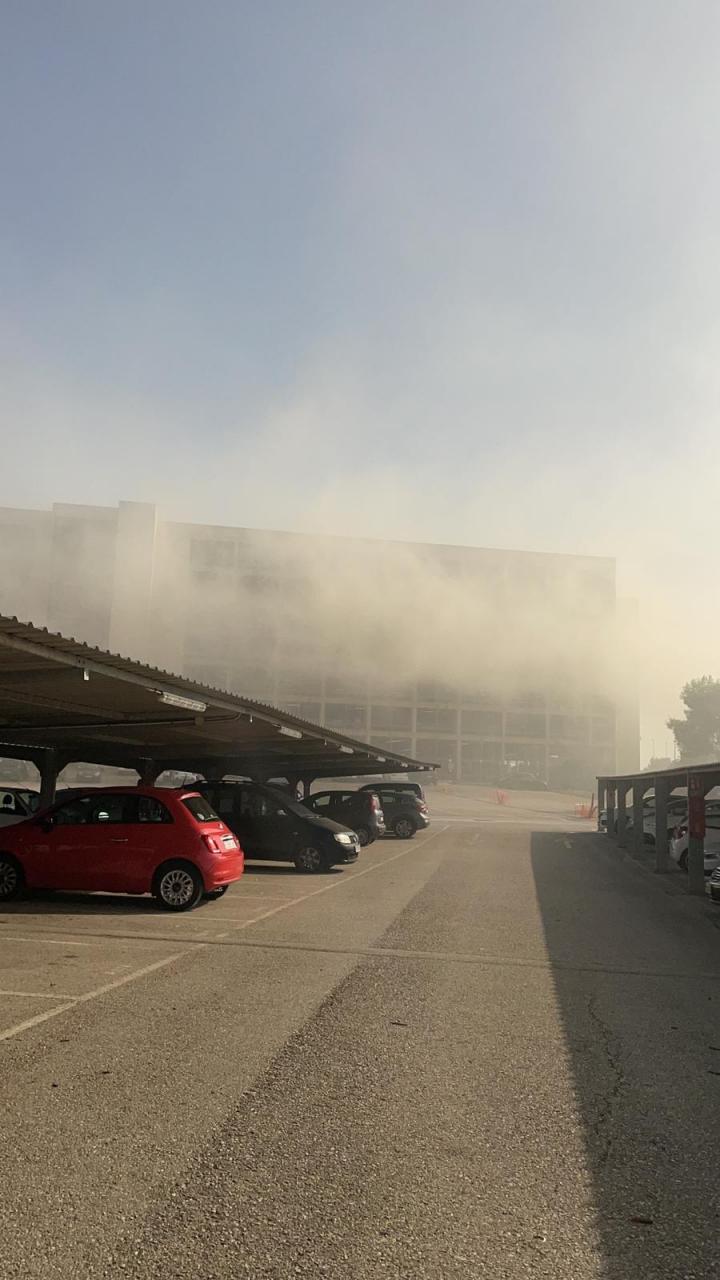 The 112 emergency service received a large number of calls.

Car crashes, but where was the driver?