The Balearic Islands is one of the most prominent islands in Spain and even in Europe. This is due to the number of hours of sunshine that we can find each day. Precisely for this reason, every year it receives millions of tourists from different parts of the peninsula, as well as from other European countries such as Germany or the United Kingdom. 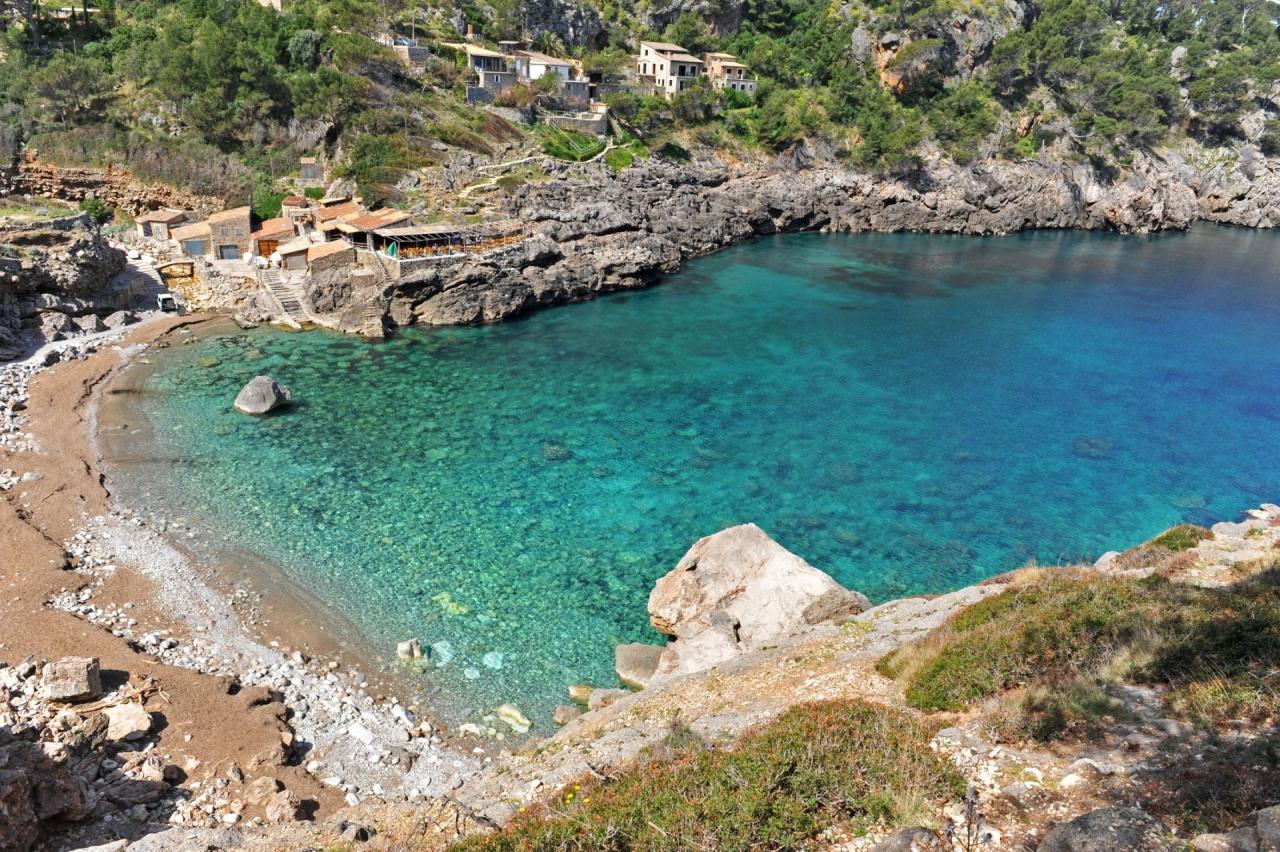 Having so many hours of sunshine, it is one of the autonomous communities where more profitability can be obtained from solar energy.

What is solar energy?

Solar energy is a type of renewable energy that is characterized by not polluting the environment. Its operation is carried out through solar panels that absorb solar rays and convert them into electricity that reaches homes that have the installation of photovoltaic panels. 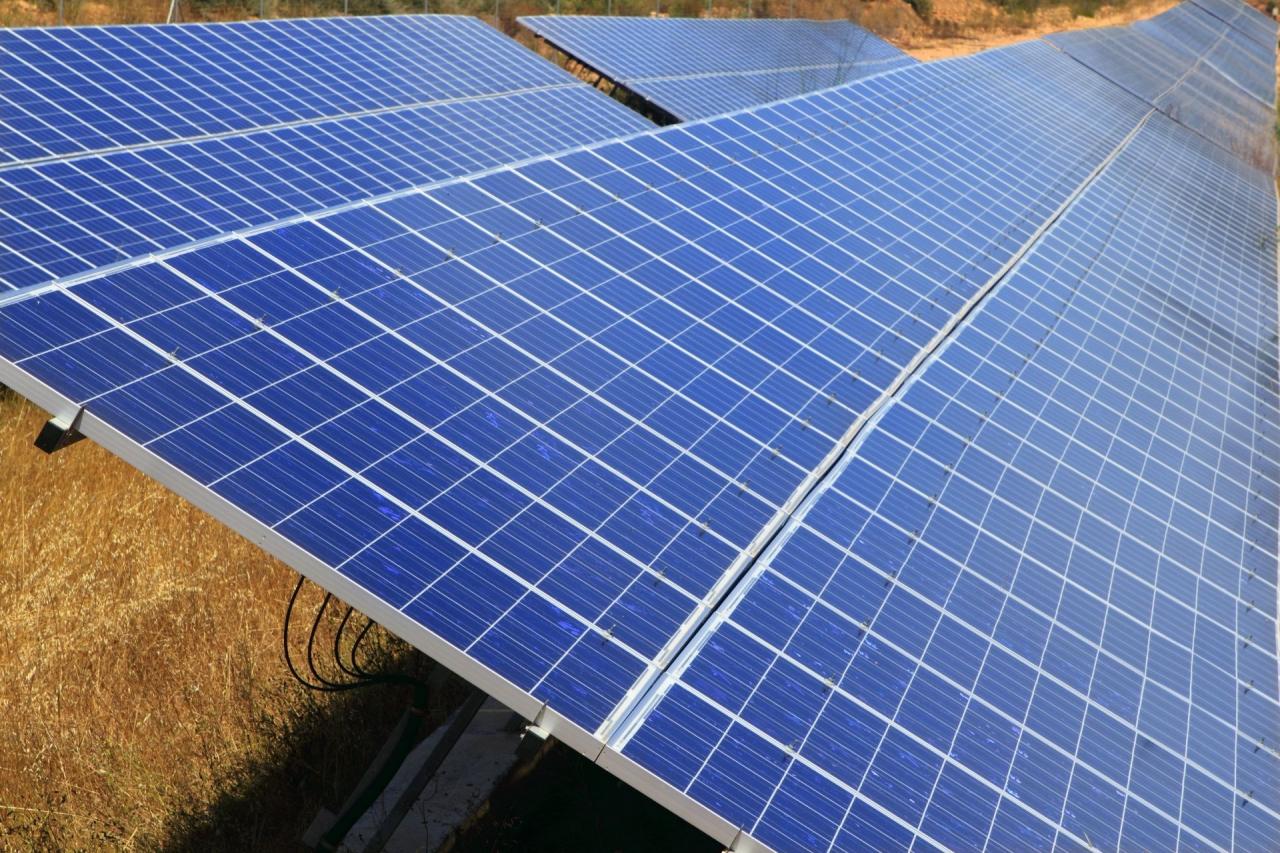 What types of solar panels are there?

Depending on the weather in the area where the photovoltaic panels are to be installed, we can find two types of solar panels. On the one hand, we will find polycrystalline panels that have a bluish appearance and can be adapted to any type of climate. Regarding its power, each solar panel has an energy power of 335W. 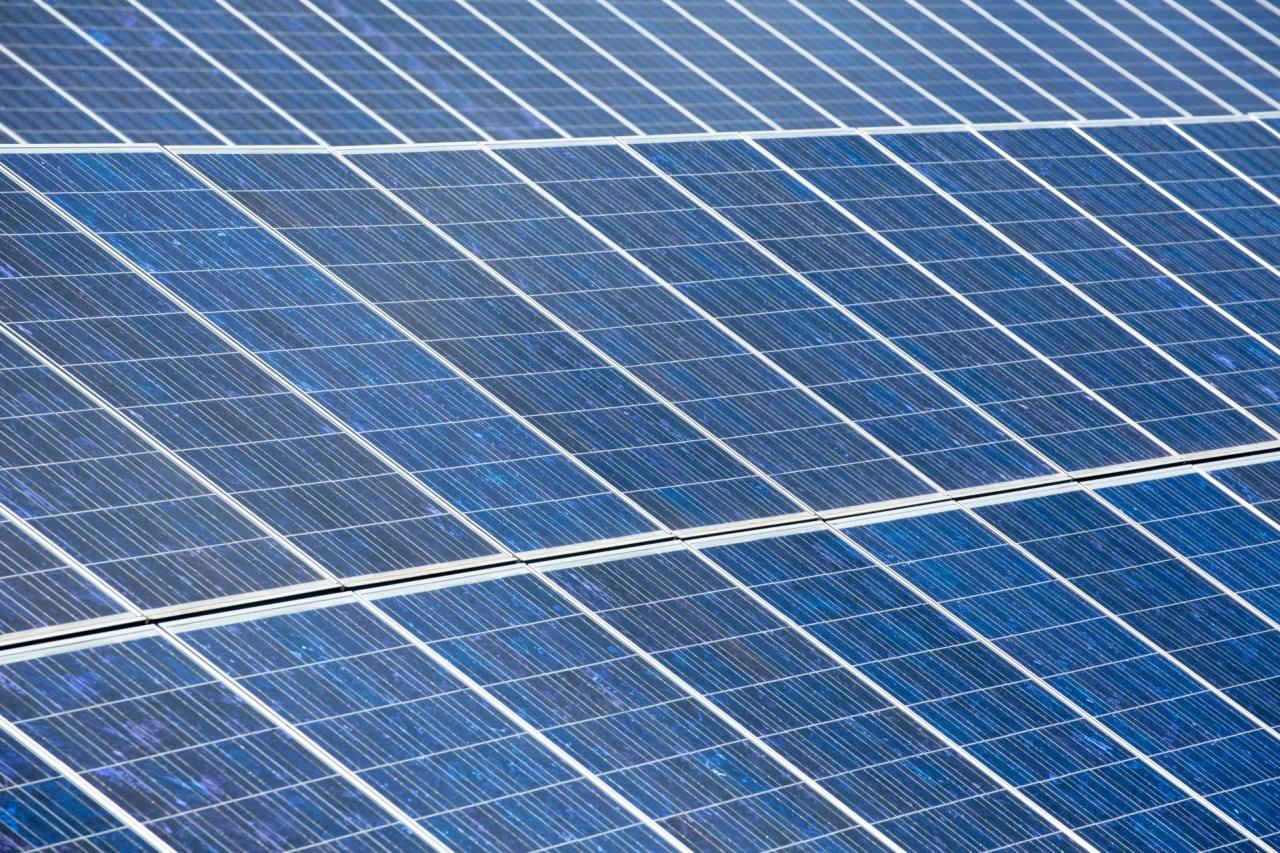 On the other hand, there would be the monocrystalline panels that have a higher energy power compared to the polycrystalline ones. In total they have a power of 450W each solar panel. They are usually used in climates with colder temperatures, so their colour is darker to better attract the sun's rays. 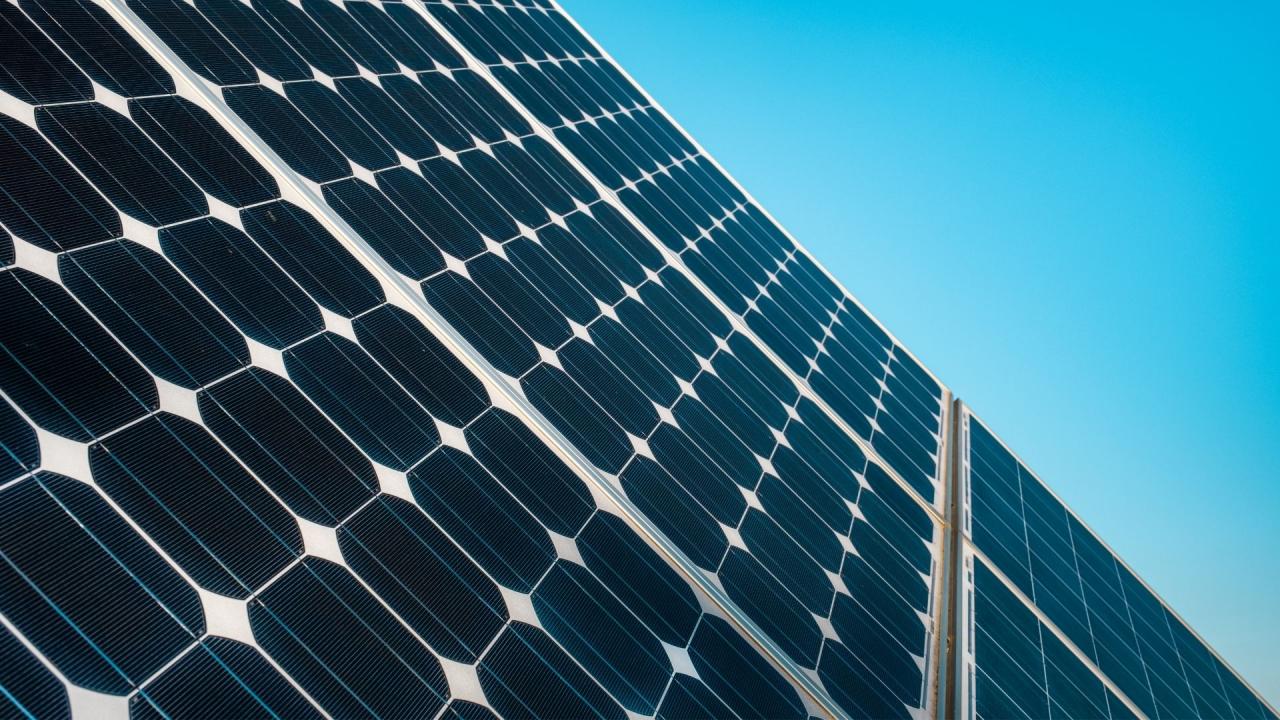 We can also differentiate the panels depending on the inverter that is used. The inverter is the mechanism that all photovoltaic panels have that is responsible for transforming sunlight into electricity. There are two types of inverters that are valid for any type of solar panel. One of them would be the God Ween inverter that is usually used in installations that consist of 6 or 7 solar panels.

On the other hand, if larger installations are to be made, it is advisable to use the Fronius inverter. This type of inverter is accompanied by a small cooling motor that works automatically.

How much does it cost to install solar panels in the Balearic Islands?

Not everything is going to be sunbathing on the beach, taking advantage of the solar rays offered by the islands of Ibiza, Mallorca or Menorca, you can get other benefits such as getting electricity for your home.

By investing in solar panels, you will save on your electricity bill, in addition to significantly reducing environmental pollution.

If you contract your solar panels with the Smart Spain company, you will be able to save when investing in solar panels. This is because it is one of the few companies that give you a solar panel with your installation. But that's not all, since if you hire 10 solar panels, they will give you two solar panels. The price of solar panels does not vary according to the type chosen, since in both options the price is the same for each panel. 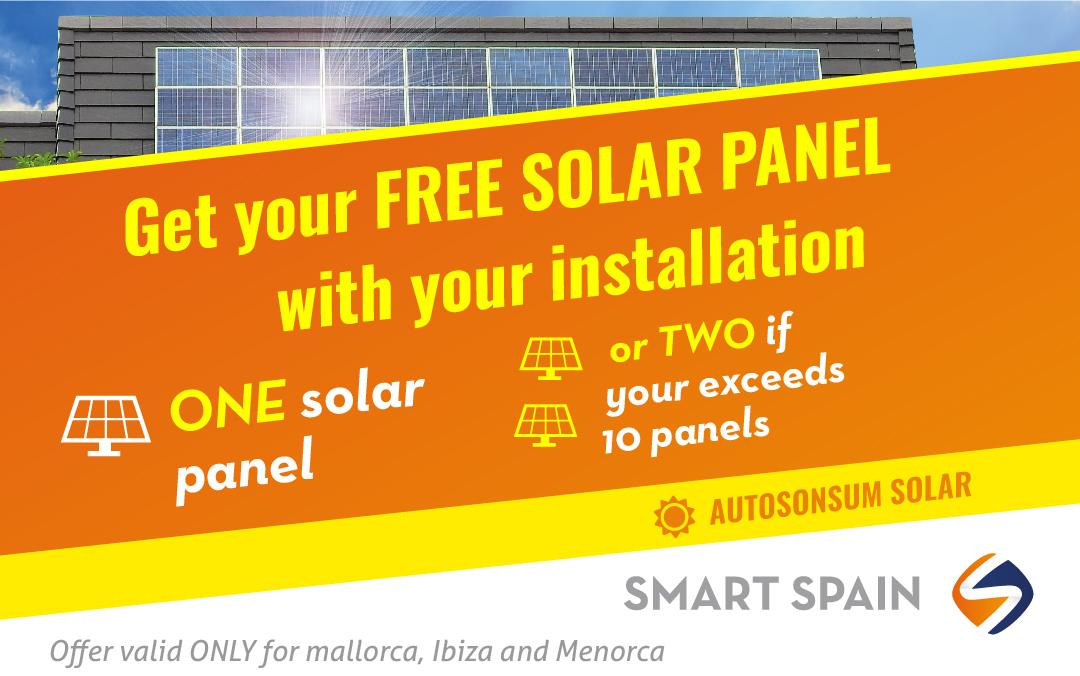 However, thanks to the aid launched by the Balearic Government, you will be able to achieve extra savings when making your investment in solar panels. Some of the most outstanding aid would be the IBI bonus of 50% for 5 years.