Customers not allowed inside bars & restaurants

New restrictions are in force in Sóller, Muro and Lloseta from Thursday, banning customers from eating and drinking inside bars and restaurants and betting shops interiors are also out of bounds in all three Municipalities.

Residents and workers who frequently travel to these three Municipalities will be asked to participate in mass screenings in order to stop the chain of contagion.

"We have limited the extraordinary measures for bars and restaurants, which will only be able to serve customers on terraces and inner courtyards, but it is also necessary that the entire population takes rigorous protective measures, reorganises public events, avoids private meetings between non-cohabitants, and that residents only leave home when it’s absolutely necessary,” she said.

The Hospitality Industry and the Restaurant Sector were pessimistic about the new restrictions.

“The Local Police have ignored flagrant breaches in some establishments, whilst in hotels the measures have been rigorously applied and now we will pay the consequences,” claimed Hoteliers Association President Lluís Rullan.

Anaïs Perrotte, President of the new Association of Restaurateurs in the Valley, is "outraged" and vigorously denied Government claims that bars and restaurants are the focus of contagion.

Health Minister Patricia Gómez, met with Muro Mayor Toni Serra, to explain the situation and prepare mass screenings and Hotelier Tomeu Plomer has reportedly made space for the tests to be carried out.

“Most of the cases are in the 32-58 age group and the figures are not alarming, but it is better to prevent the possibility of infection now in order to have a better situation at Christmas," said Mayor Serra.

Muro has a cumulative incidence of 440 per 100,000 inhabitants and four times more cases than there were a week ago.

The new restrictions were the main topic of conversation amongst customers in local bars on Wednesday.

“They’re doing this so that people from Sa Pobla can't come here to eat," said a client in Bar Mavi, which is one of the few places that has a terrace. 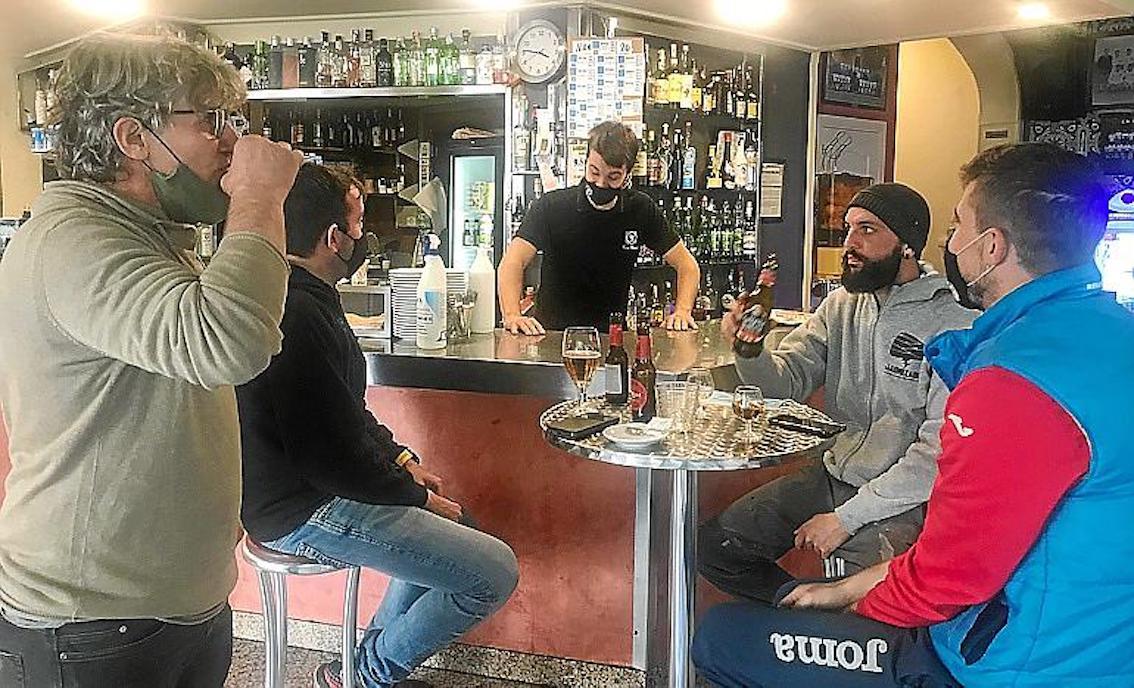 Most coronavirus infections are in the 40-61 age group in Lloseta which has a worrying incidence rate of 651 per 100,000 inhabitants in 14 days.

“We will probably do the screenings at the Sa Mina Cultural Centre and provide facilities to expand terraces, which many places don’t have, but who is going to want to be outside when it’s this cold?” said Mayor Muñoz.

On Wednesday the owners of the Bestard Bar, which was quarantined a few months ago, were still trying to decide whether to stay open while the new restrictions are in place.

“We have about 10 tables outside, but it's cold,” says Biel Cifre who’s one of the business partners. “We have seven temporary workers and employees that we took out of Erte, but we don't know if it will be worthwhile for us to open."