The sky's the limit for Mallorcan Illustrator

Skyscrapers put Julio Fuentes on top of the world

Mallorcan artist, Julio Fuentes is kicking off the New Year on a fantastic high, with a collection of epic illustrations dedicated to the history of skyscrapers for the January issue of ‘Petit Sàpiens’, which is a Catalan magazine dedicated to young readers. 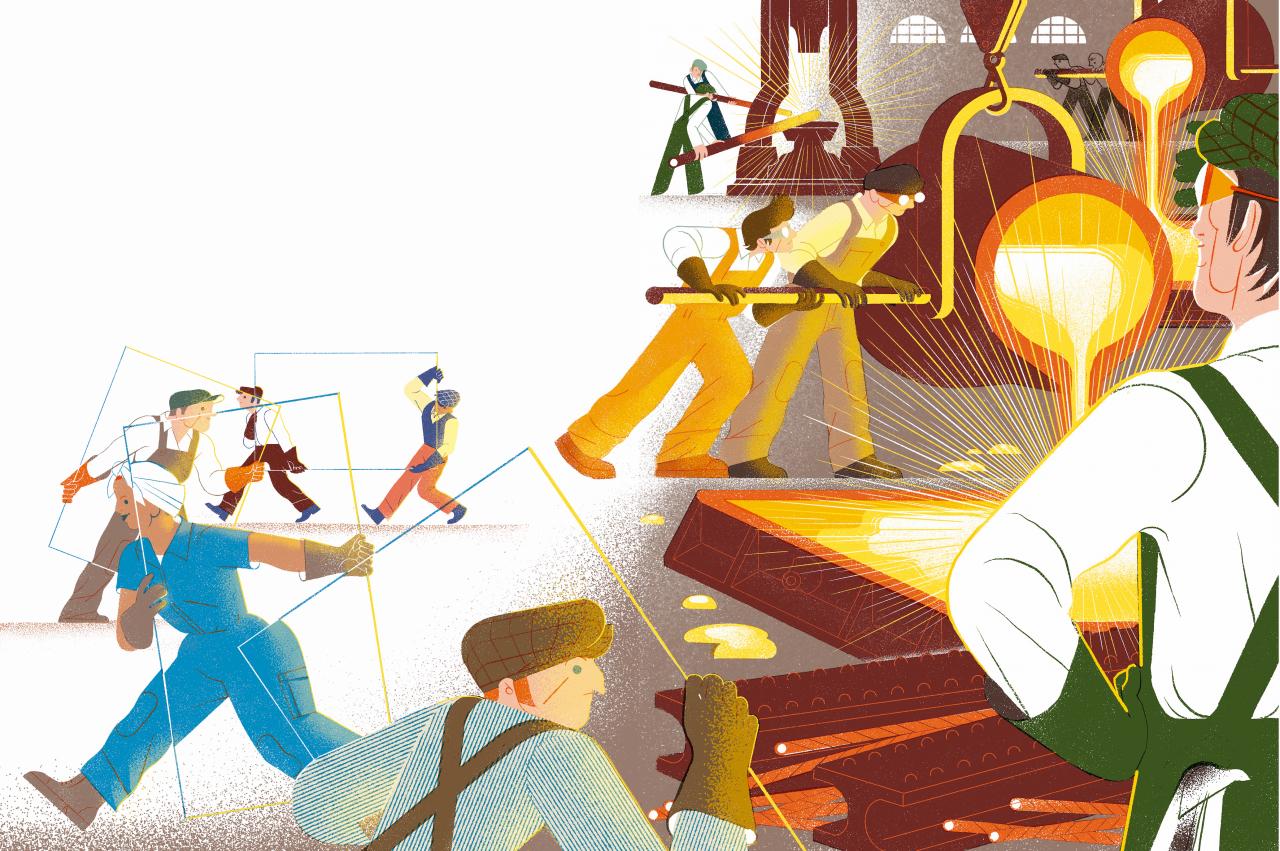 “It’s a project that focuses on past, present and future visions of skyscrapers and tells the story of how they started being built, thanks to technological advances, materials like steel and harder, stronger crystals to lift lighter structures,” says Julio. “There are 8 double-page, full-colour illustrations in the magazine, a drop-down of the 10 tallest buildings in the world and another one of the Empire State Building, the jewel in the crown.” 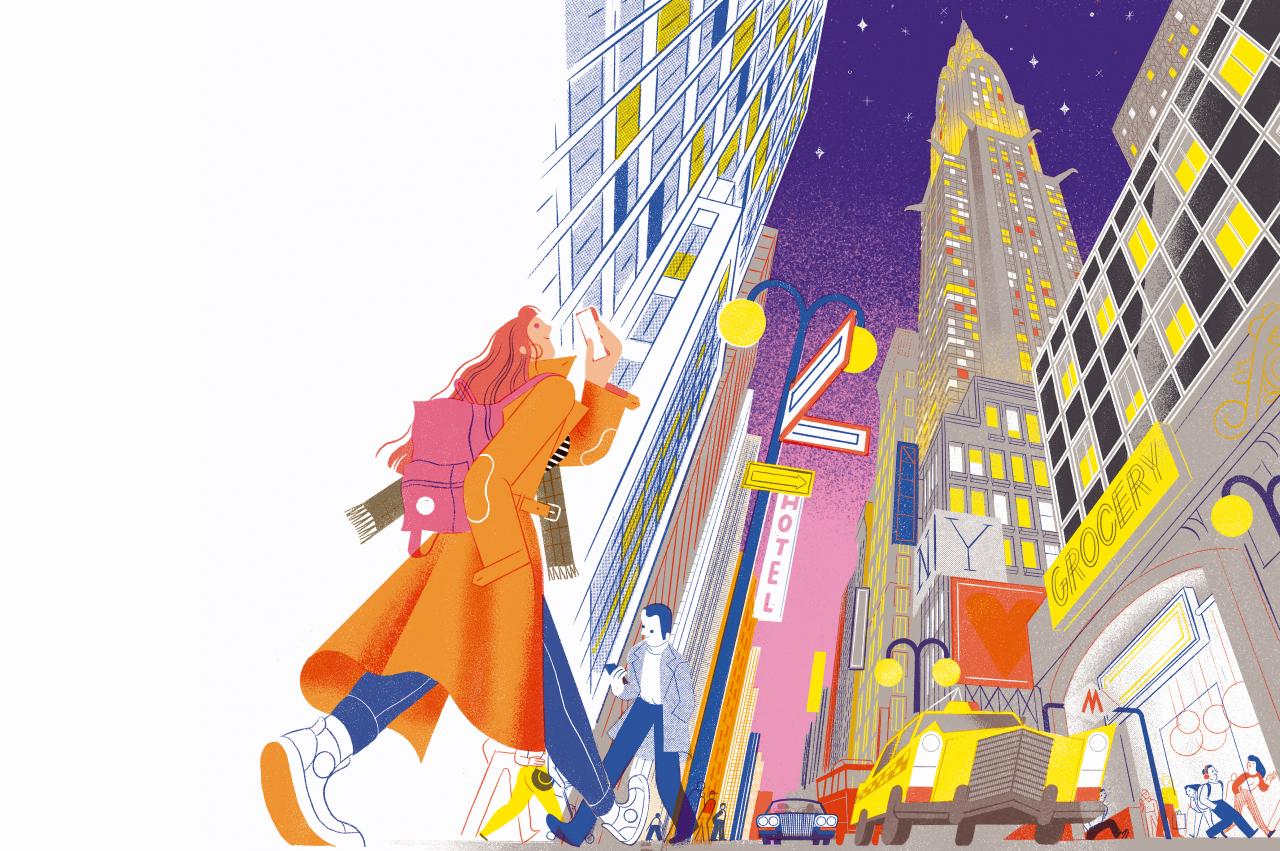 Julio’s family are originally from Castilla, but moved to Mallorca in the 1970’s.

Art and drawing were part of his life from an early age and Julio says he was utterly obsessed with reading American and European underground comics, which totally influenced his choice of career.

“I have always drawn, all my life since I was a kid, so when it was time to decide what to do for a career I had no doubts whatsoever,” he explains. “Going to the Fine Arts School in Palma and studying illustration was the cornerstone of my career, because I started taking it much more seriously.”

Everyone has their heroes and Julio says Max, Enric Socias and Grip Face from Mallorca, Andy Warhol and Daniel Klaus are the people who’s work he respects and admires the most.

Julio moved to Barcelona in 2001 to study Fine Art at University and has been living in Catalonia ever since, where he’s reaping the rewards of all his hard work and earning a solid gold reputation as a graphic designer and illustrator for branding and Apps.

He still remembers his first major commission and says, at the time it was a challenging piece that he absolutely adored creating.

“It was my first commission and it was branding for a bar,” he tells me. “It was a mural with graphics and illustration mixed together for la Frederica Bar in the gay neighbourhood of Barcelona and I was so proud of it.” 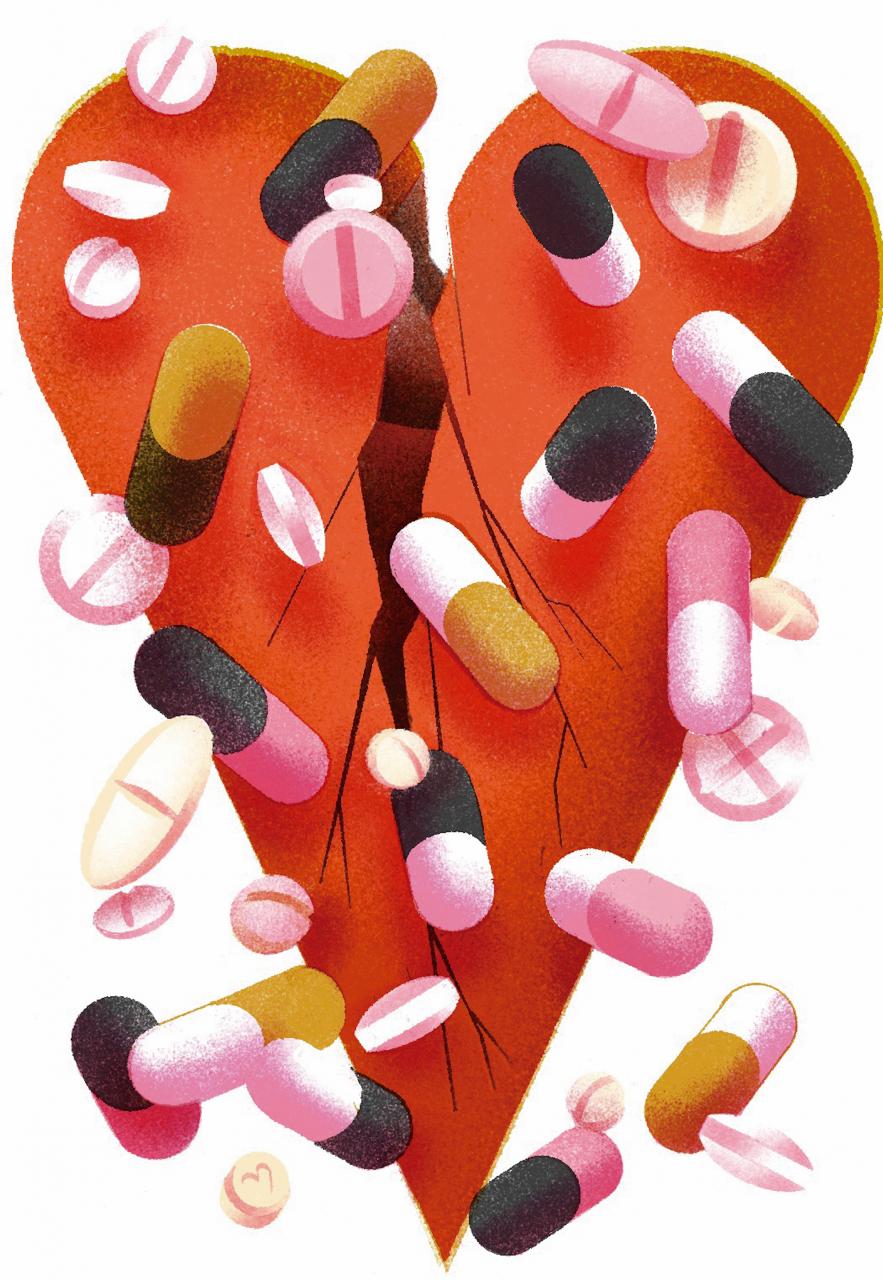 Julio really enjoys the process of working with clients on branding projects, brainstorming ideas and deciding on colours, but says there are rules, even for artists.

“It’s one of the most amazing things for someone creative to only be allowed to use 2 colours, you have to be so disciplined and really focus on the work, but it’s not a bad thing to have some constrictions,” he admits. 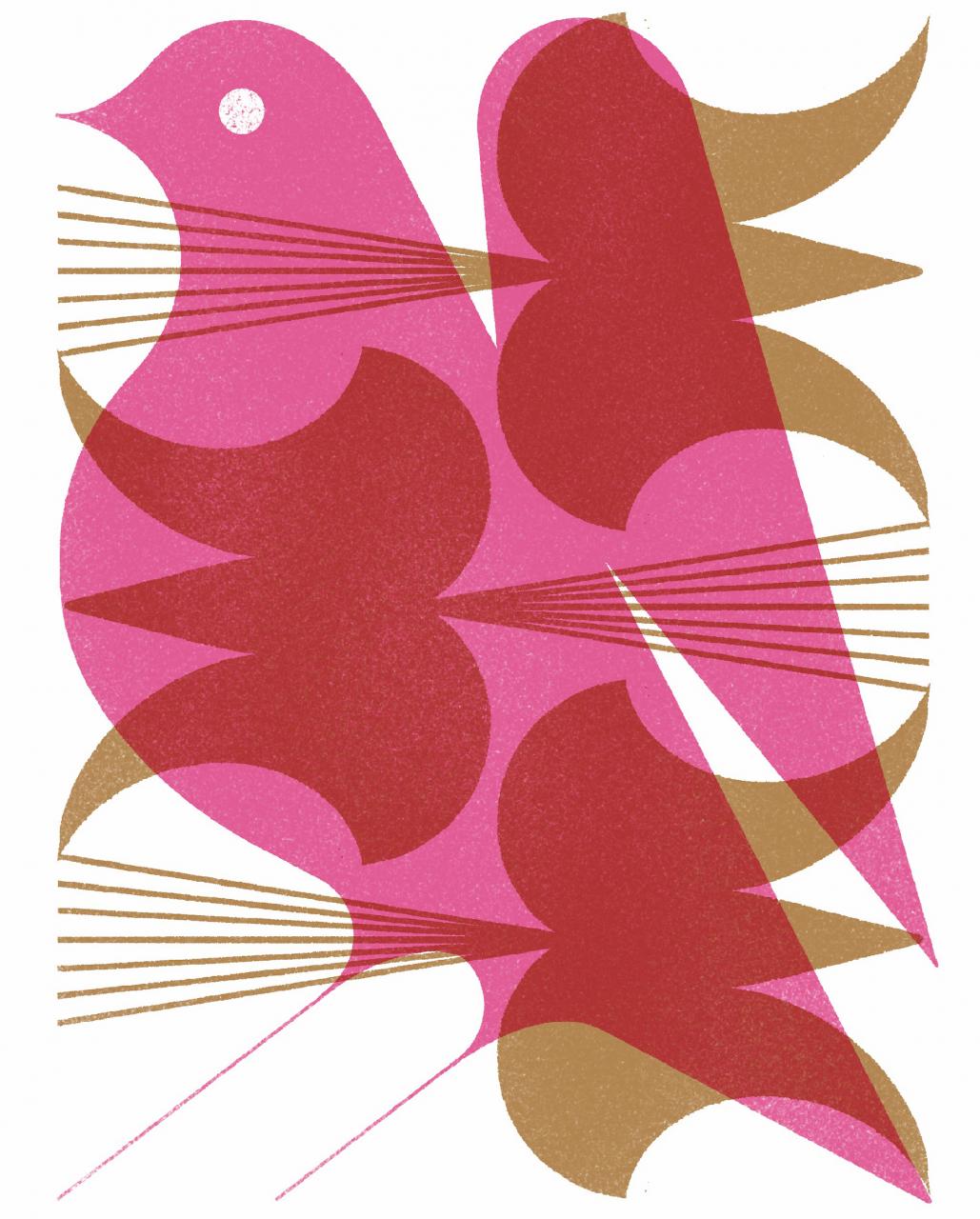 When he’s given free reign, Julio’s undying passion for Communist graphics and war propaganda are front and centre in his work.

“I love all Spanish Civil War propaganda art and Soviet propaganda,” he says. “I normally try to be subdued, but the more impact I can bring out with the concepts and the colours the more I love it, I want it big and I want it colourful, but sometimes I have to find a way to be a bit more subtle,” he laughs. 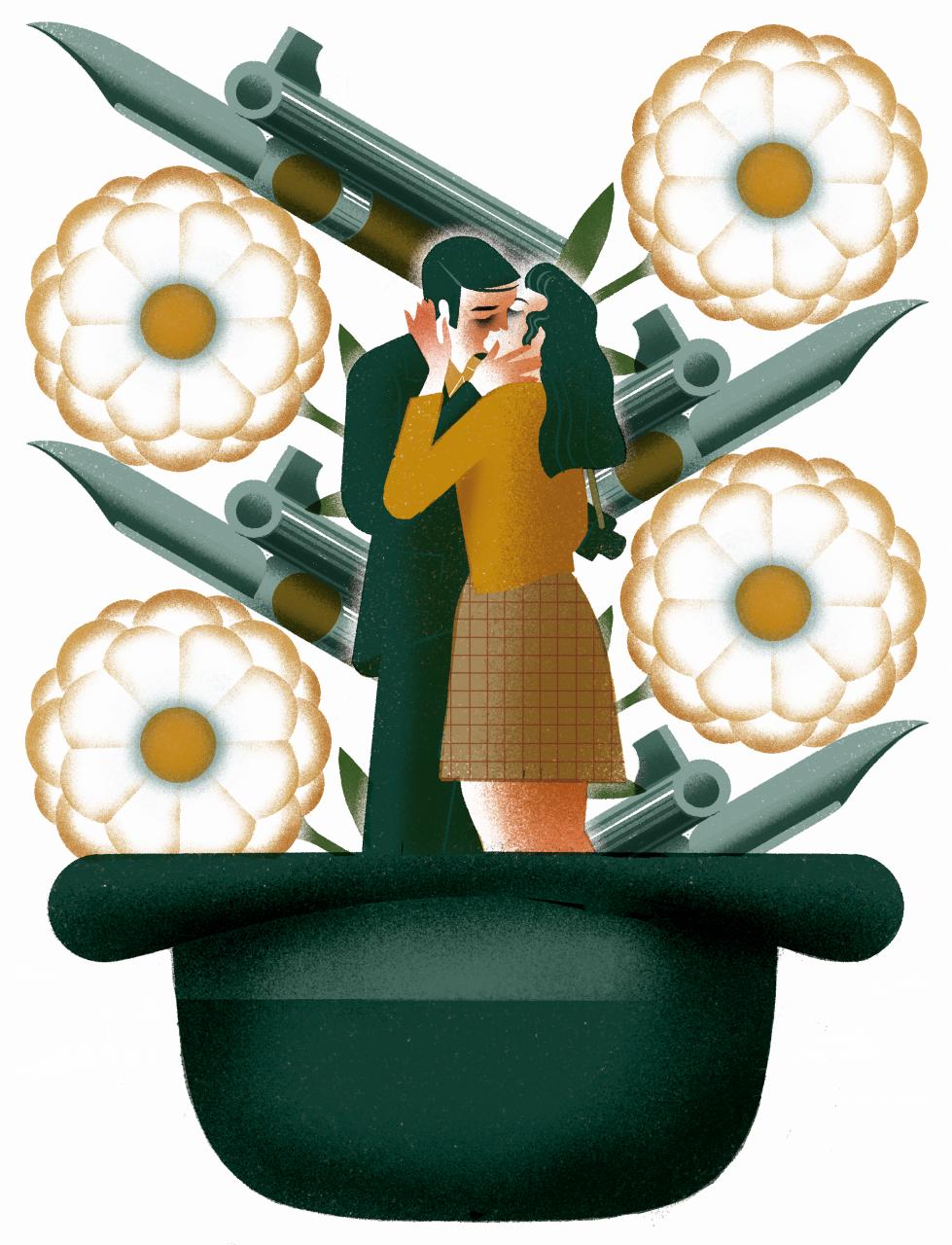 Julio and his wife Daniela Quintana decided not to travel to Mallorca for the holidays this year because of the coronavirus pandemic and he says he’s really missing his family and hoping that they can all get together soon.

He also let me in on a little secret that he’s hoping will come to fruition one of these days.

“I respect comic artists so much, to me they’re like movie directors and I would love to do a book of comics, maybe I will do it sometime in the future,” he muses.

With such a great start to 2021, Julio is looking to the future with optimism and says the next step is to find a good agent who can help him secure commissions from international clients, so that he can showcase his work in other countries. 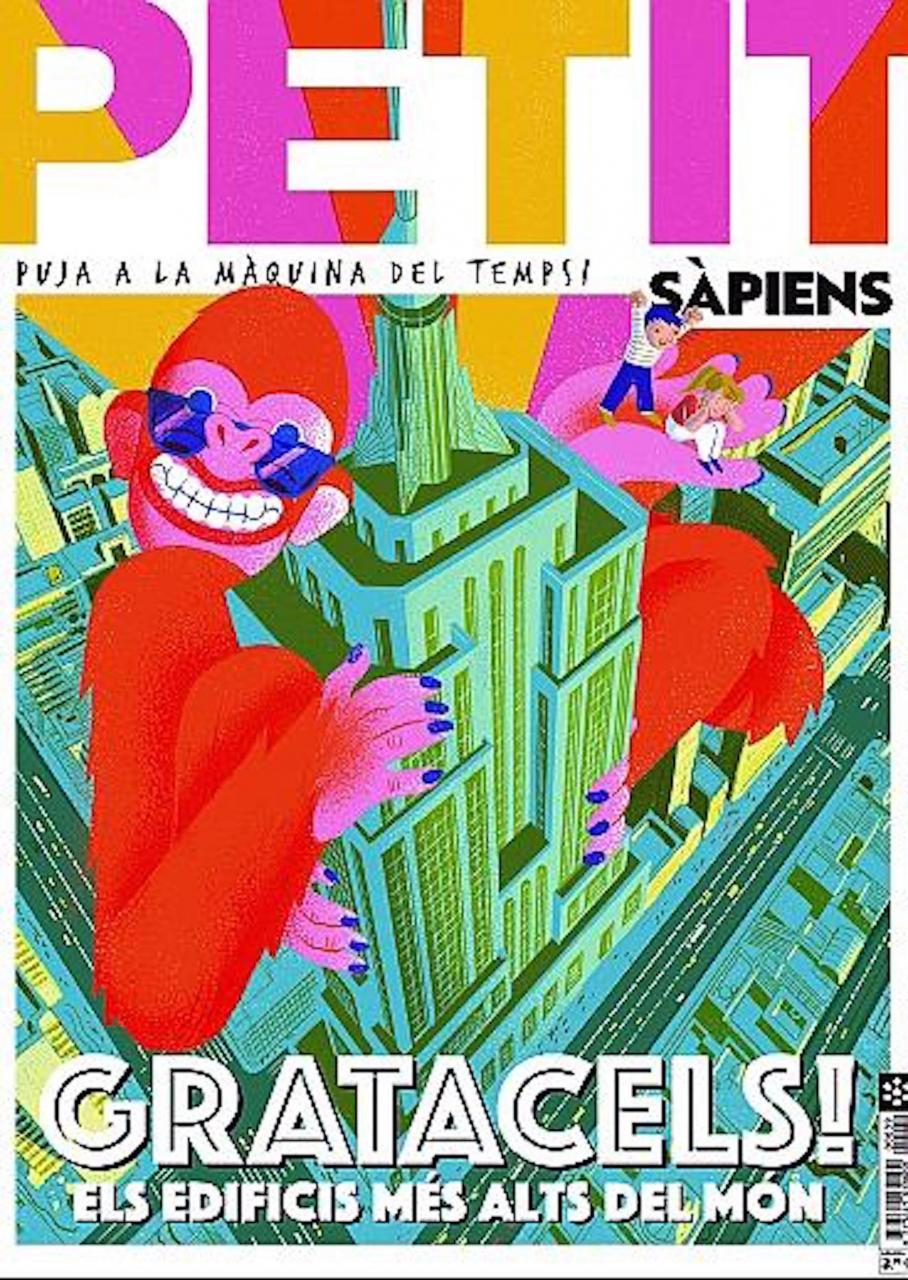