The World famous photographer with links to Mallorca

Alfred Einestaedt put Mallorca on the cover of LIFE magazine

Eisenstaedt’s photo of the American sailor kissing a nurse in Time Square made the cover of LIFE Magazine. | R.L.

Alfred Eisenstaedt was a German-born American photographer and photo-journalist who had an extraordinary talent for capturing incredible images of everyday life.

He was born in West Prussia in 1898 and was Jewish.

Alfred started taking photographs as a hobby when he was very young and later freelanced for Pacific & Atlantic Photos in Berlin, which was eventually taken over by the Associated Press.

His photograph of the first meeting between Adolf Hitler and Benito Mussolini in Italy and another of Joseph Goebbels at the League of Nations in Geneva in 1933 are widely considered to be two of the greatest shots of the 20th Century.

When the Nazis took over in Germany, Alfred fled to America.

'Eisie' as he was known to friends, was welcomed with open arms in New York where European photographers was very highly thought of.

He clinched a staff job at LIFE Magazine alongside another great photographer, Robert Capa. Eisenstaedt was responsible for more than 100 LIFE Magazine covers, including the iconic shot of an American sailor kissing a nurse in Time Square during VJ day celebrations at the end of World War II. 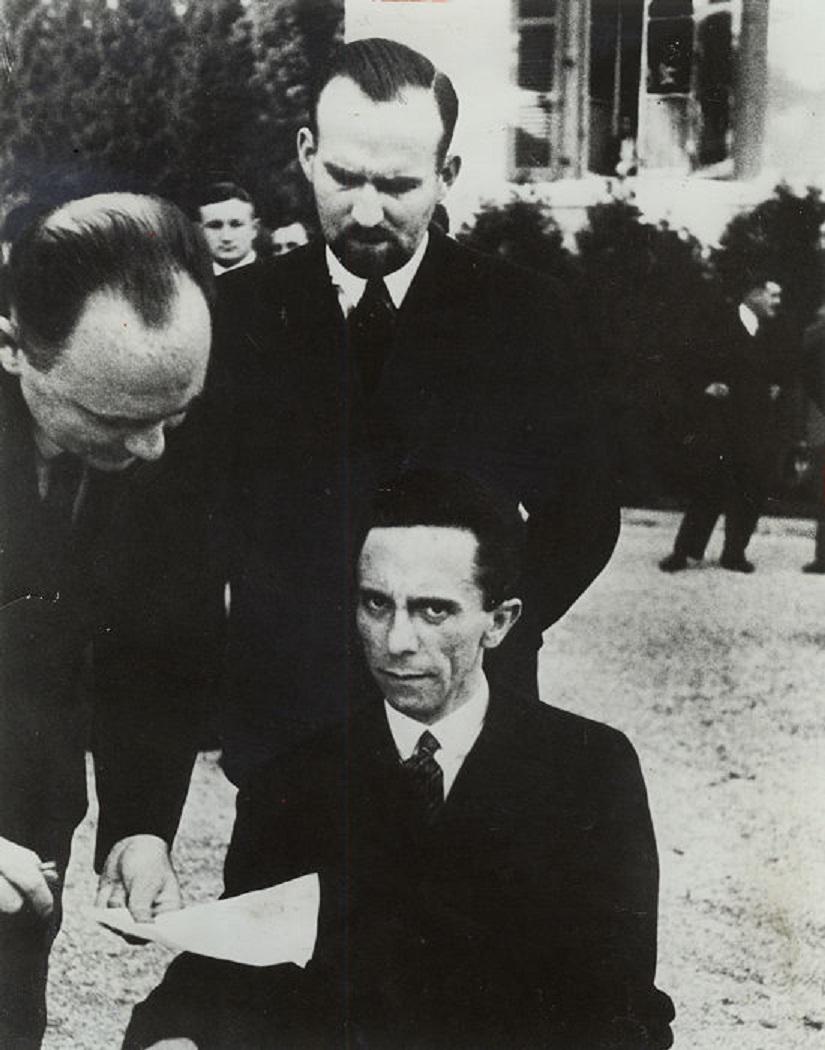 As his reputation soared, the rich and famous lined up to be photographed by Alfred Eisenstaedt, including Winston Churchill, Marilyn Monroe, Albert Einstein, Ernest Hemingway, John F. Kennedy, Marlene Dietrich and Richard Strauss.

He first heard about Mallorca from Henry Luce and Claire Boothe Luce who were great friends of Robert Graves and raved about the Island.

Henry was Editor and owner of Time, LIFE, and Fortune Magazines and Claire was a Conservative Politician and US Ambassador who was once photographed by Eisenstaedt posing on a yacht against a backdrop of the Serra de Tramuntana.

In 1962 he decided to check out Mallorca for himself and spent some time in ​​Deya, Soller, Puerto Soller and Fornalutx.

He took lots of incredible photographs of Mallorcans while he was here, including two very wild shots of the Soller Firó.

In 1962, his photo of some women sitting outside their stone houses in a Mallorcan street made the cover of LIFE Magazine.