Jaume Mercant documents his family history in 'L'Hostal Can Marió'

Maria Morey, current owner, with her mother and the author. The hostel's cook of the hostel, Madò Calona (in the centre), in 1957. | C. VIERA

L’Hostal Can Marió in Valldemossa is widely considered the birthplace of tourism in Mallorca.

It’s been handed down through the ages by four generations of the Mercant family, who’s family tree can be traced back to the 16th century.

Now Jaume Mercant, a descendant of that famous Mallorcan family has written a book about ‘L’Hostal Can Marió’ which details the rich history of his relatives and their business. 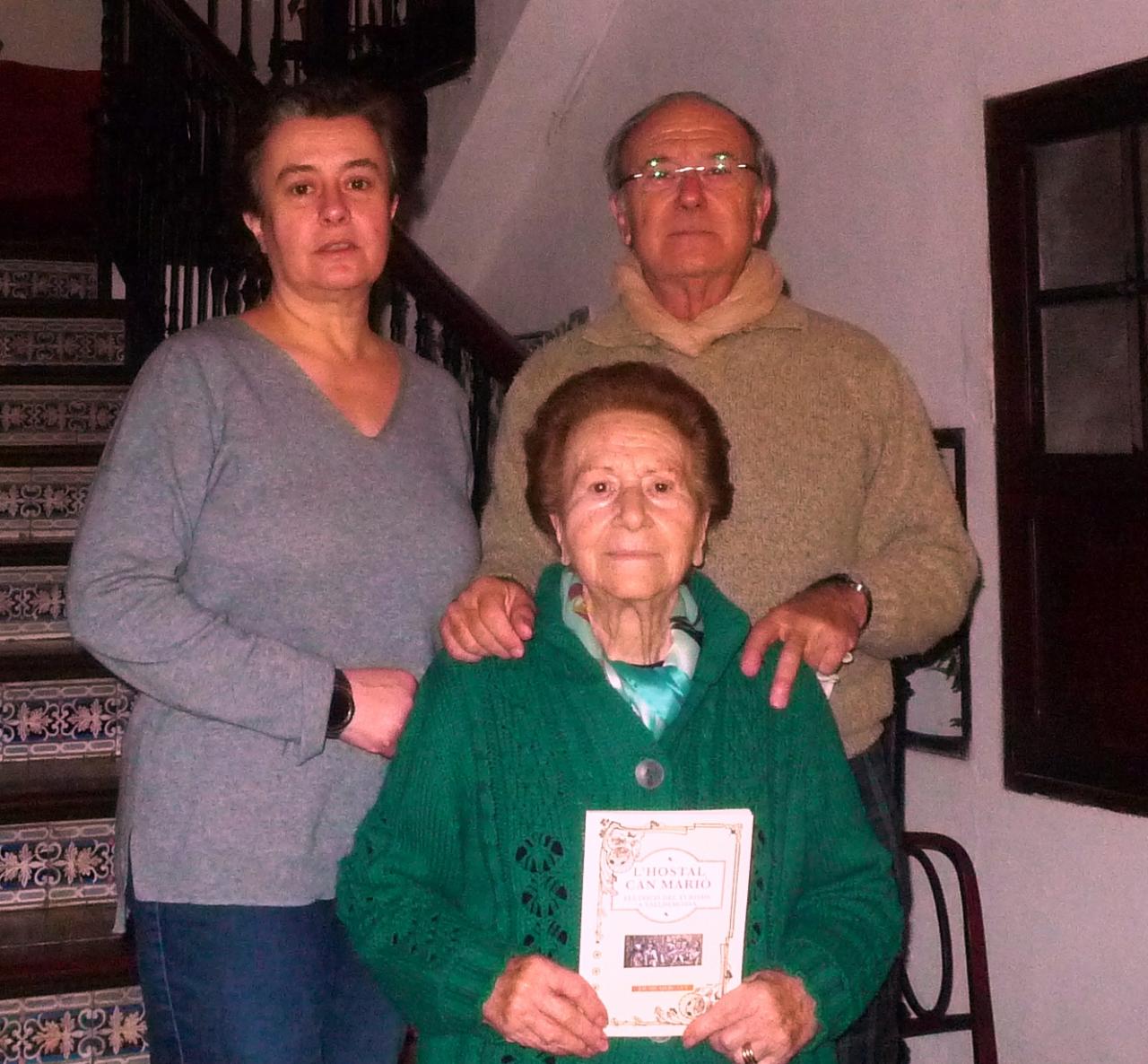 In September, 1867 Jaume’s great-great-grandfather, Jaime Mercant, hosted the Archduke Louis Salvador of Austria in the rooms above his grocery store when he visited Valldemossa.

The business was a bit of a novelty at that time because Mallorca was basically an agricultural community and Can Marió was considered extremely posh, especially by those who were lucky enough to work there. 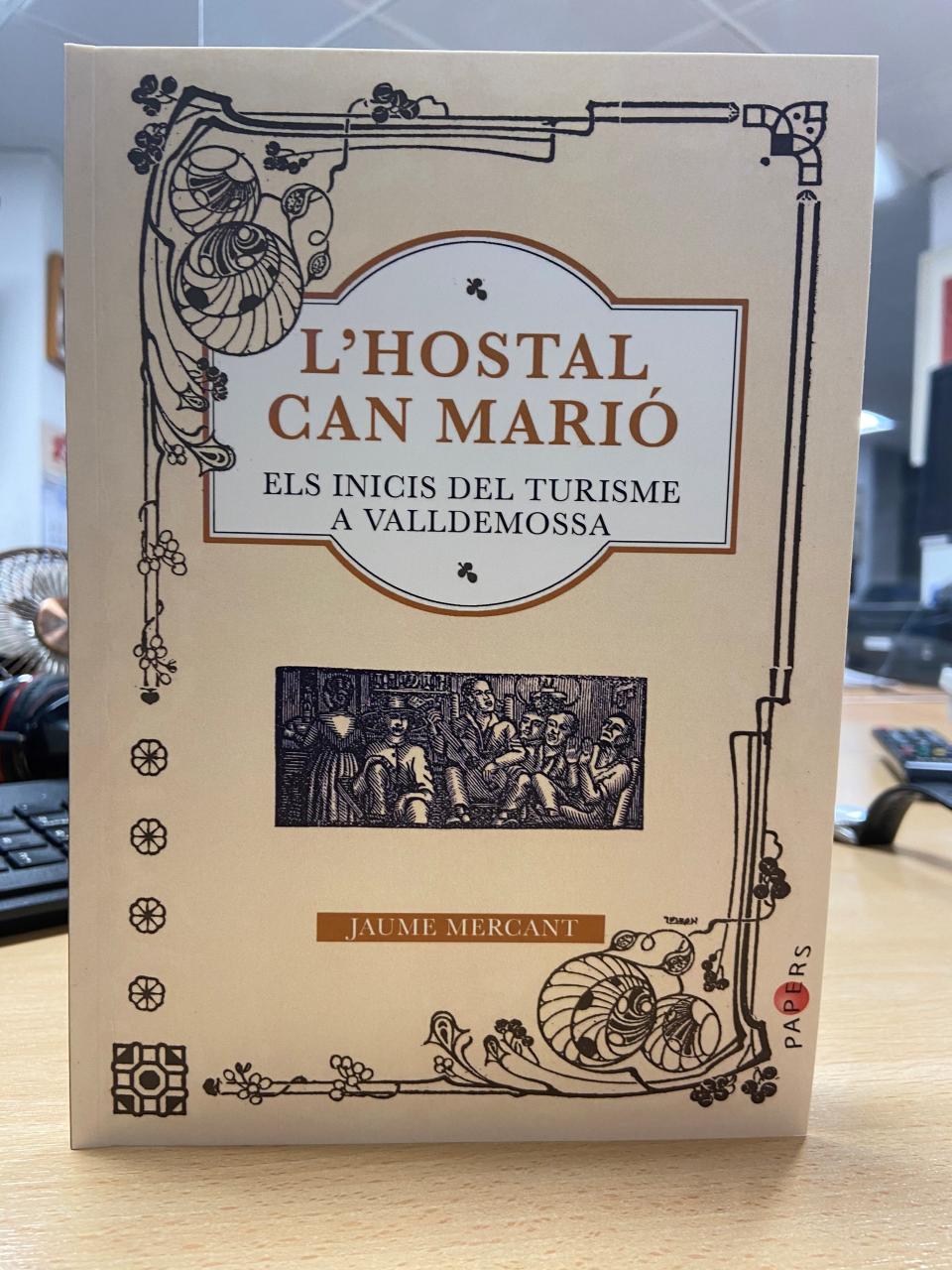 The business was quite varied and consisted of 21 guest rooms, a café, a restaurant, a shop and a haberdashery. The family also owned a horse and carriage and one of Antoni's sons would take guests on excursions to Soller at a cost of one peseta one way and 75 cents on the way back.

For decades L’Hostal Can Marió was the flagship of tourism and it also became a highly popular destination for famous personalities of the era, including actor Fortunio Bonanova, painters Normann Bruck, Mariano Montesinos, Henri Brugnot and Joan Fuster. 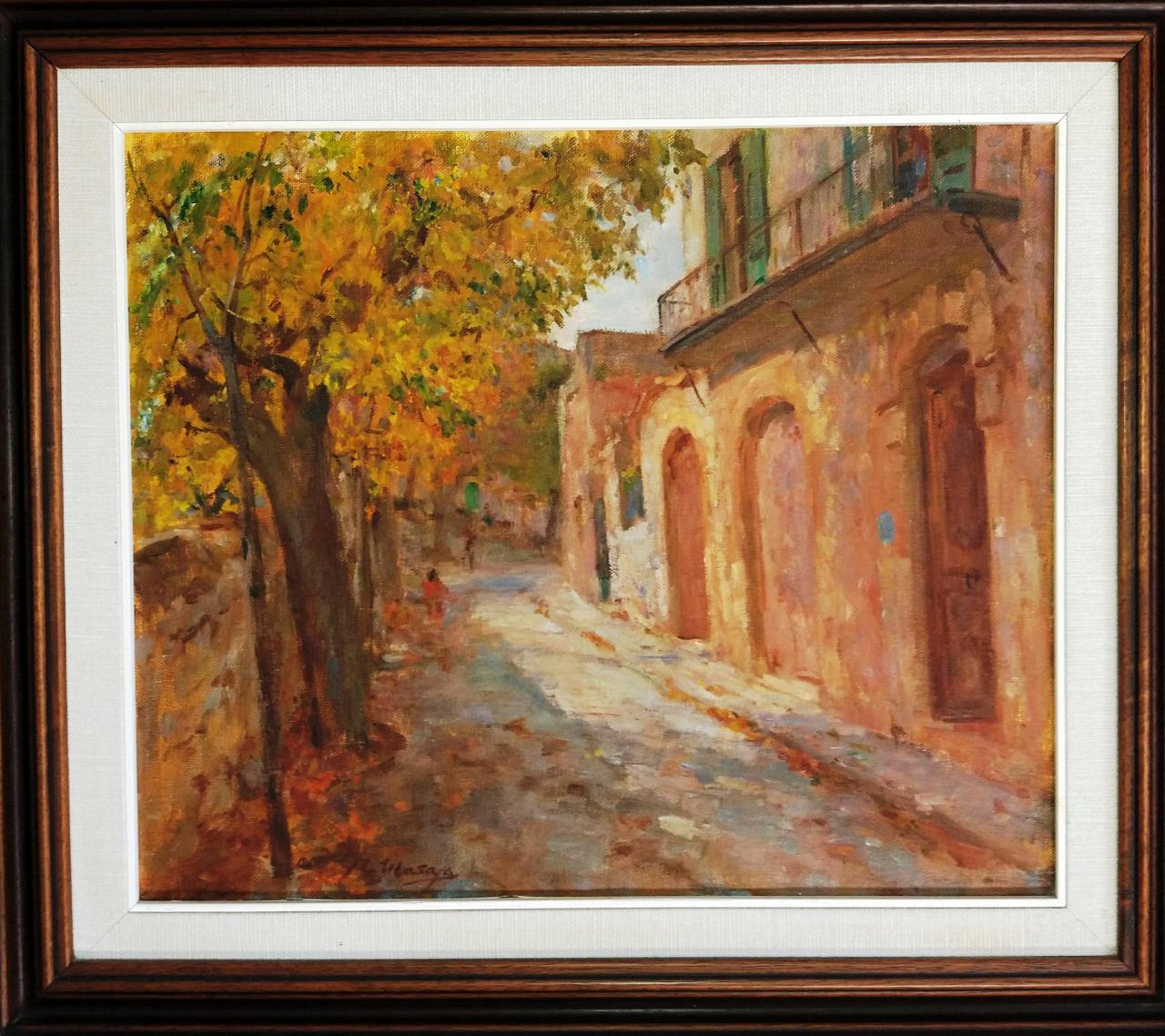 The hostel part of Can Marió is now closed but the restaurant is still open. It’s still owned by the Mercant family and offers traditional homemade Mallorcan food, including Arroç Brut, Tumbet, fresh seafood and fantastic desserts.

‘L’Hostal Can Mario’ by Jaume Mercant is published by Documenta Balear and pays tribute to the Merchant family’s fascinating legacy.