The Es Trenc dunes are a crucial breeding ground for birds

Es Trenc on the southeast coast of Mallorca is one of the most beautiful spots on the island. Its white virgin sand, crystal clear water, sun drenched beaches and flat dunes are truly breathtaking and upwards of 10,000 people a day flock to Es Trenc in high season.

It’s also slap bang in the middle of a Nature Reserve that’s home to nearly 200 species of birds, including flamingos, and storks. 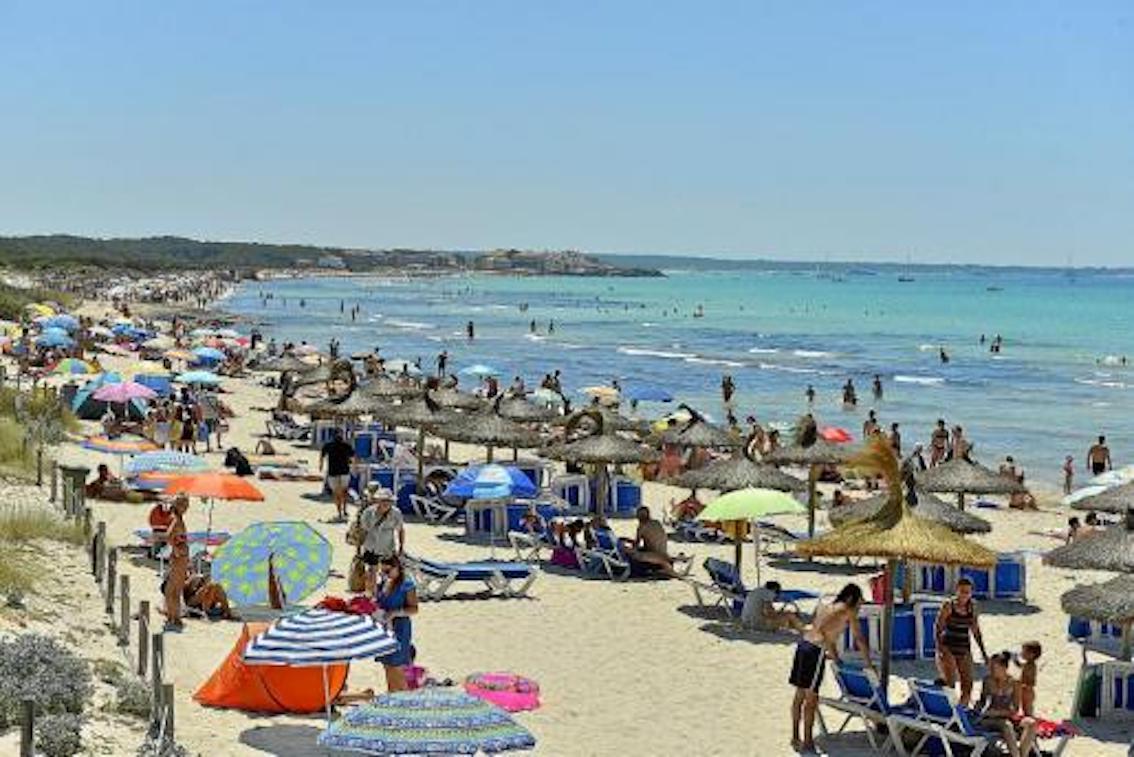 But the sheer number of visitors has caused significant erosion of the dunes, which are a crucial breeding ground for birds.

The Government has already slapped a ban on tourist developments in Es Trenc, the big car parks have been closed and pet owners are banned from entering protected areas without authorisation.

But there's been a significant increase in the number of dogs and horses in the dunes, so Medi Ambient is clamping down and launching a new campaign to raise awareness about the need for conservation in the area.

Alternativa per Artà says it has asked the Consell de Mallorca to remove a post on Facebook post that invites visitors to ride a horse through the dunes, which affects protected areas of Llevant Natural Park such as Son Real or sa Canova.

The advert was recently uploaded by the Fundació Mallorca Turisme, which has more than 33,000 followers. 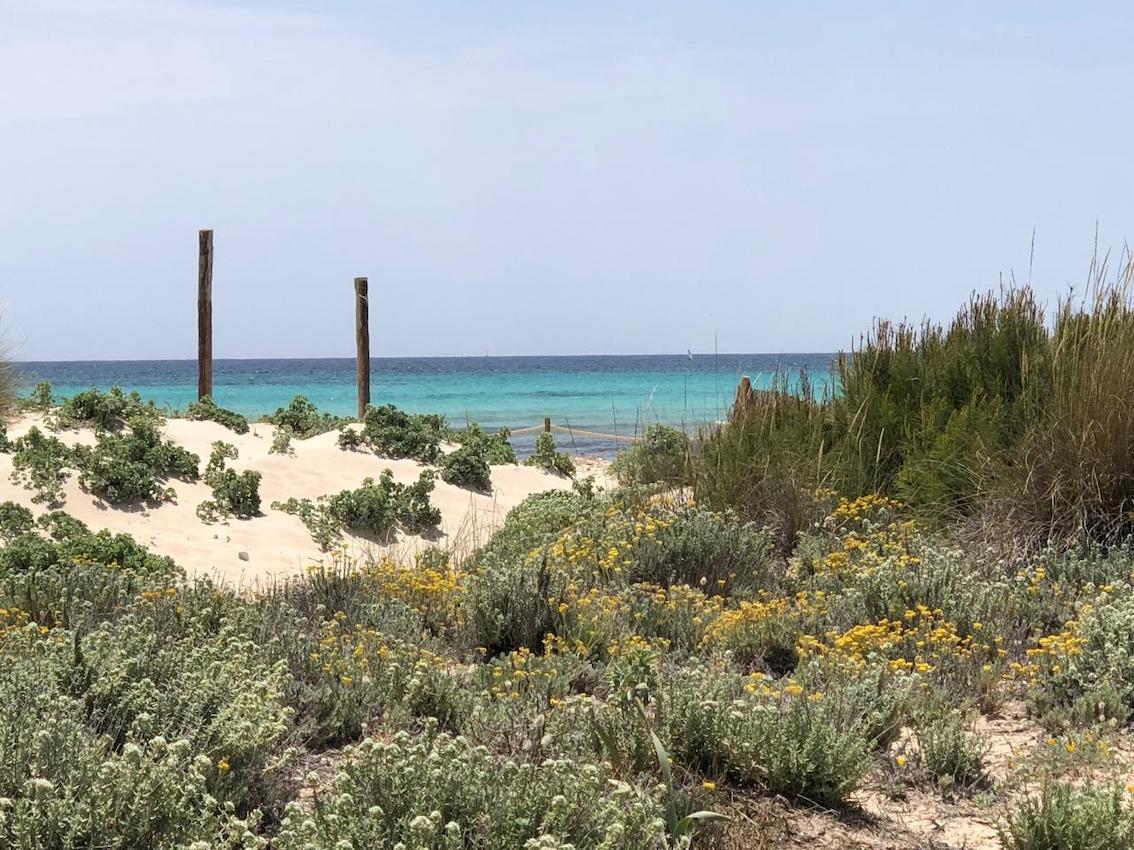 Dune systems are recognised by the scientific community as one of the natural formations that best represent the dynamism and fragility of this type of medium. There is a close interrelation between sand, wind and vegetation and any human intervention upsets the complicated balance and endangers coastal protection and conservation.

The dunes in Mallorca are protected by different conservation groups such as Xarxa natura, ANEI or Habitats of Community Interest and others are also making a concerted effort to preserve Es Trenc.

The Head of Environment, Miquel Mir hailed the listing of Es Trenc as a Natural Park in 2017 and the reduction in parking spaces from 1,000 to 400 as a huge step forward in his report a few months ago, which also contained text from Guillem Pons, PhD in Biology from the UIB and Chairman of the Advisory Board of the Maritime-terrestrial Natural Park of es Trenc-es Salobrar in Campos, who lamented the fact that human pressure remains high.

“The health of our dunes is extremely delicate," he said, "therefore controlling them is not only desirable, it is very necessary.” 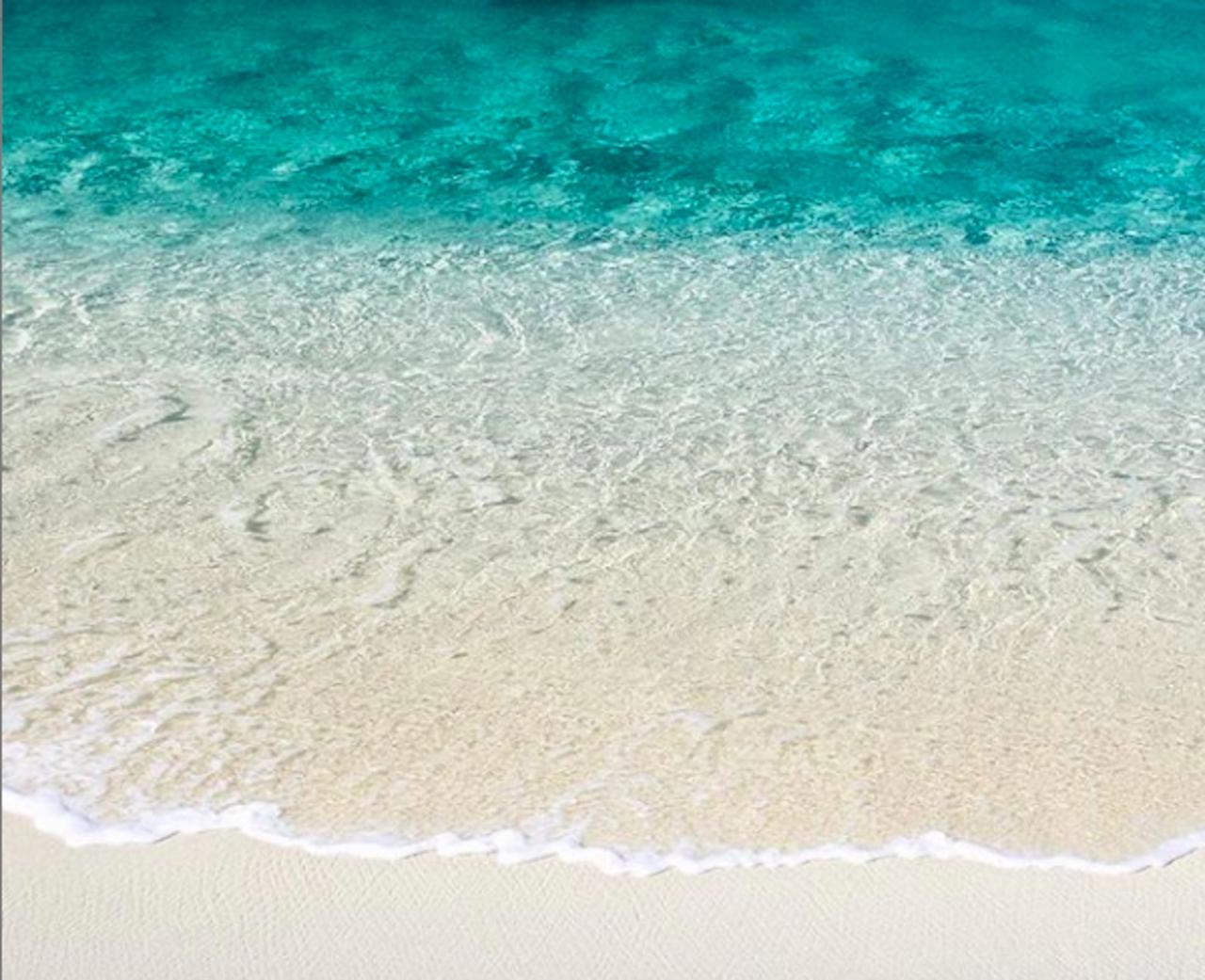