From Mallorca film festival winner to the new Bond girl

The mission that changes everything begins… No Time To Die. | Youtube: James Bond 007

The Evolution Mallorca International Film Festival has confirmed the dates for its tenth anniversary event and it will be taking place on the island from October 27 to November 2.

Since its first edition, it has grown into one of Europe’s most prestigious film festivals and has been the platform for numerous emerging artists, both in front of and behind the camera. 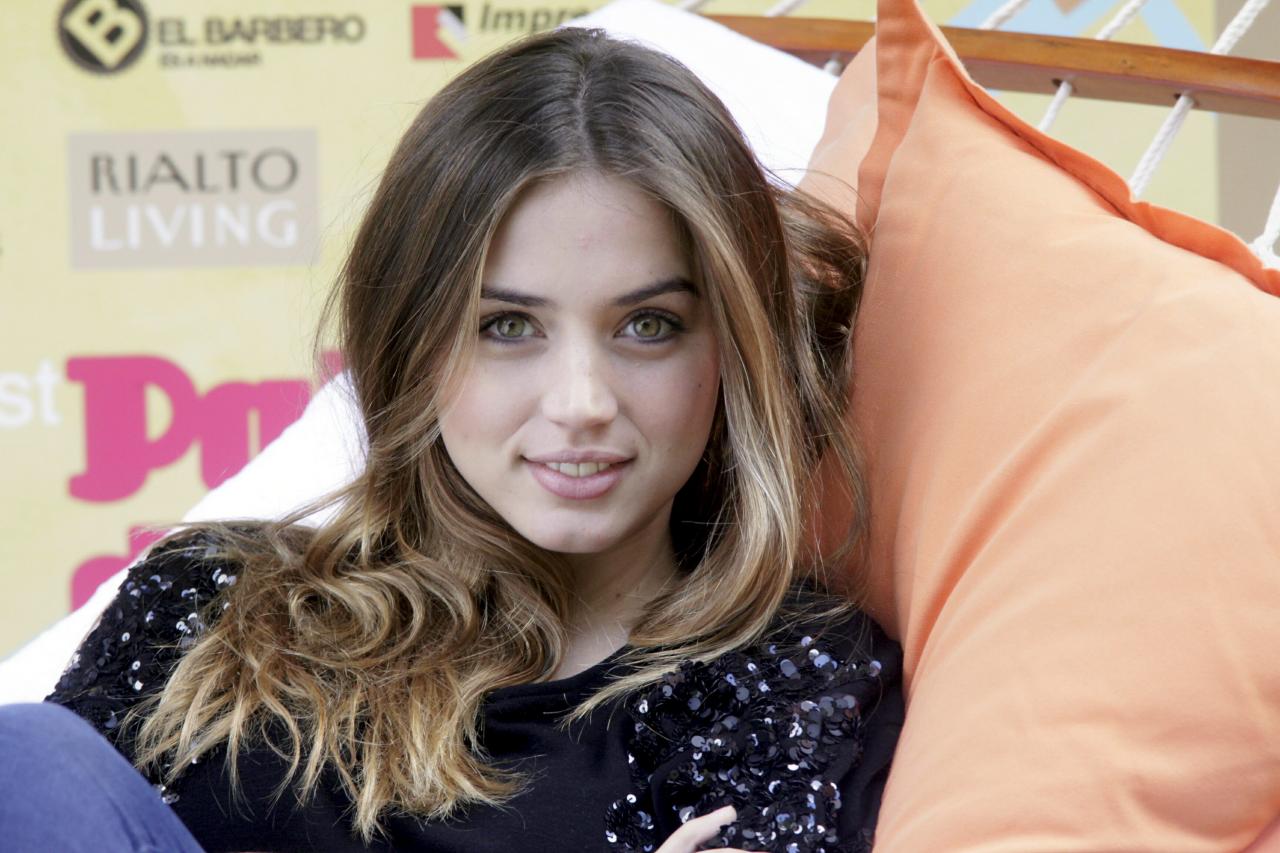 For example, in 2014, Cuban actress Ana de Armas received the Evolutionary Award, which recognises the evolution of a culturally relevant artist on the international film scene.

Today Ana de Armas is the new Bond Girl - she can be seen in trailer for No time to die, and a leading global talent.

Car crashes, but where was the driver?