The increasing number of dogs and horses roaming around protected natural areas of the Balearic Islands prompted the Ministry of the Environment to launch an awareness campaign via social media networks and Medi Ambient has also started a follow-up campaign.

In January, three reports were filed for non-compliance with the rules on the presence of dogs in natural areas. Non-compliance can result in fines of €60-€450, but the emphasis is on reminding pet owners of the regulations and giving them a warning. 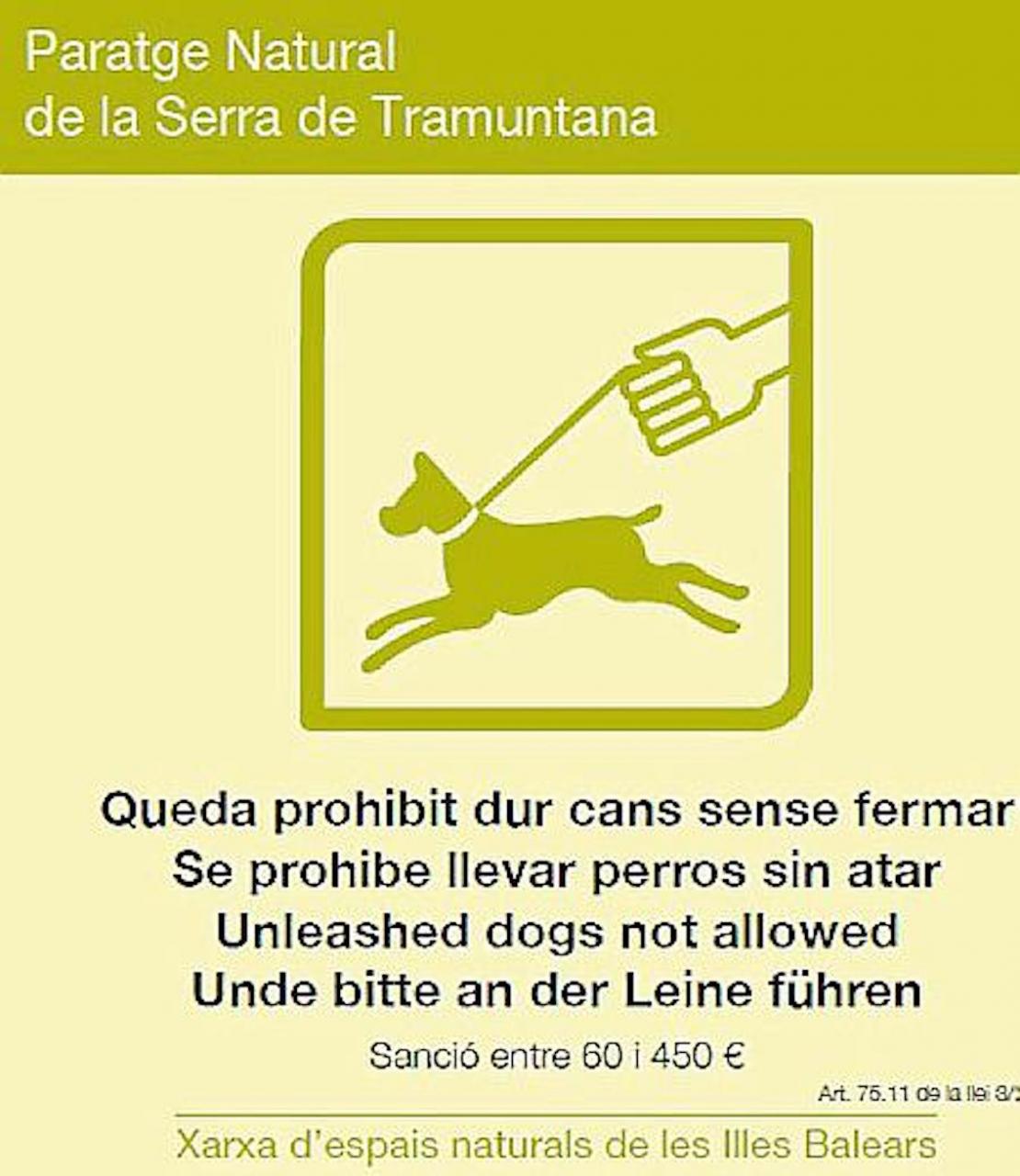 Dogs are not allowed in s’Albufera Natural Park, Llevant Natural Parks, or the s’Albufereta Natural Reserve, but guide dogs are allowed.

Dogs are allowed in the Serra de Tramuntana Natural Park, Mondragó Natural Park, Es Trenc-Salobrar de Campos Natural Park and the Son Real Public Estate, but they must be on a leash at all times.

Dogs are not allowed on Mondragó beach.

Dogs are allowed on es Trenc beach between November and February.

The dunes are particularly fragile because they are a crucial breeding ground and it’s where birds and turtles lay their egg. The presence of dogs scares the mothers and can endanger the eggs. 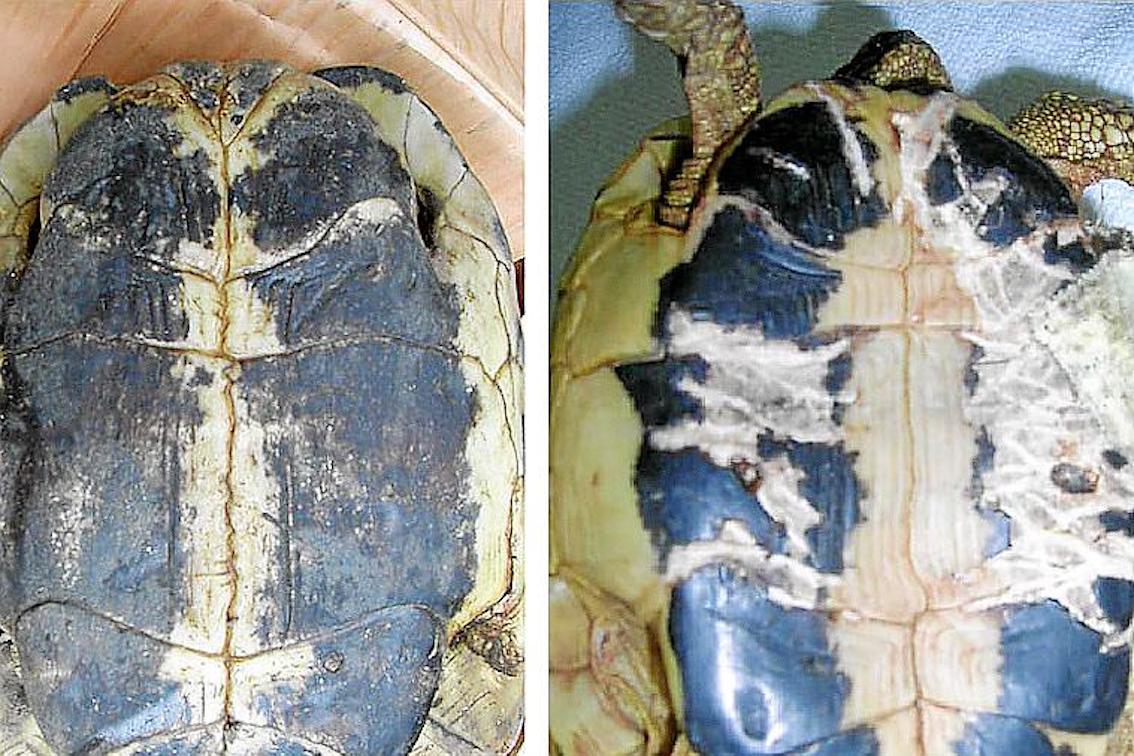 The behaviour of dogs can also alter the living conditions of species that inhabit natural parks and some have attacked birds or caused flocks to flee.

Apart from that, the composition of dog faeces and urine causes alterations in the nitrification of the soil, which can lead to imbalances in the coexistence of different species of plants.