The Independence Movement has won the Catalan elections, with 99.37% of the vote counted.

According to these provisional results, Partit dels Socialistes de Catalunya, or PSC, led by Salvador Illa, has 33 seats, the same as Esquerra Republicana de Catalunya, or ERC, but the PSC wins in number of votes, with 22.97% and with the so-called 'Illa effect' the Socialists have scored 16 seats more than four years ago. 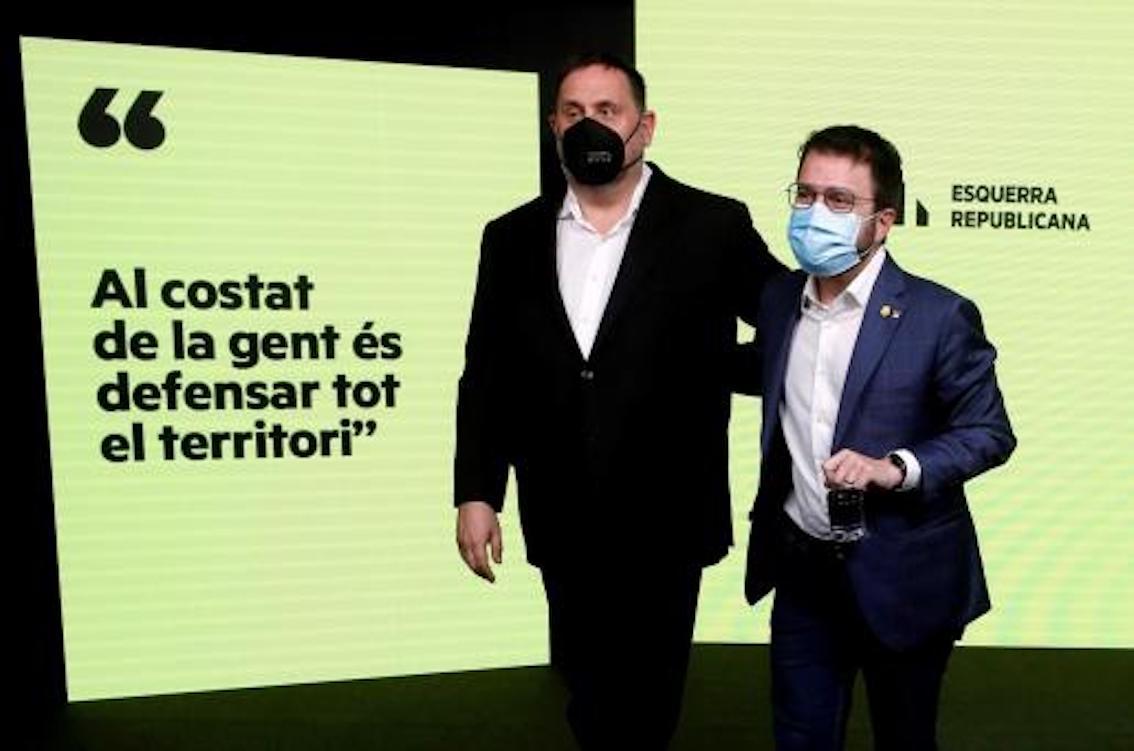 Pere Aragonès's party has one more deputy than in the 2017 elections with ERC obtaining 21.34% of votes. Aragonès is the current Acting President after disqualification of Quim Torra, who was convicted of disobedience. 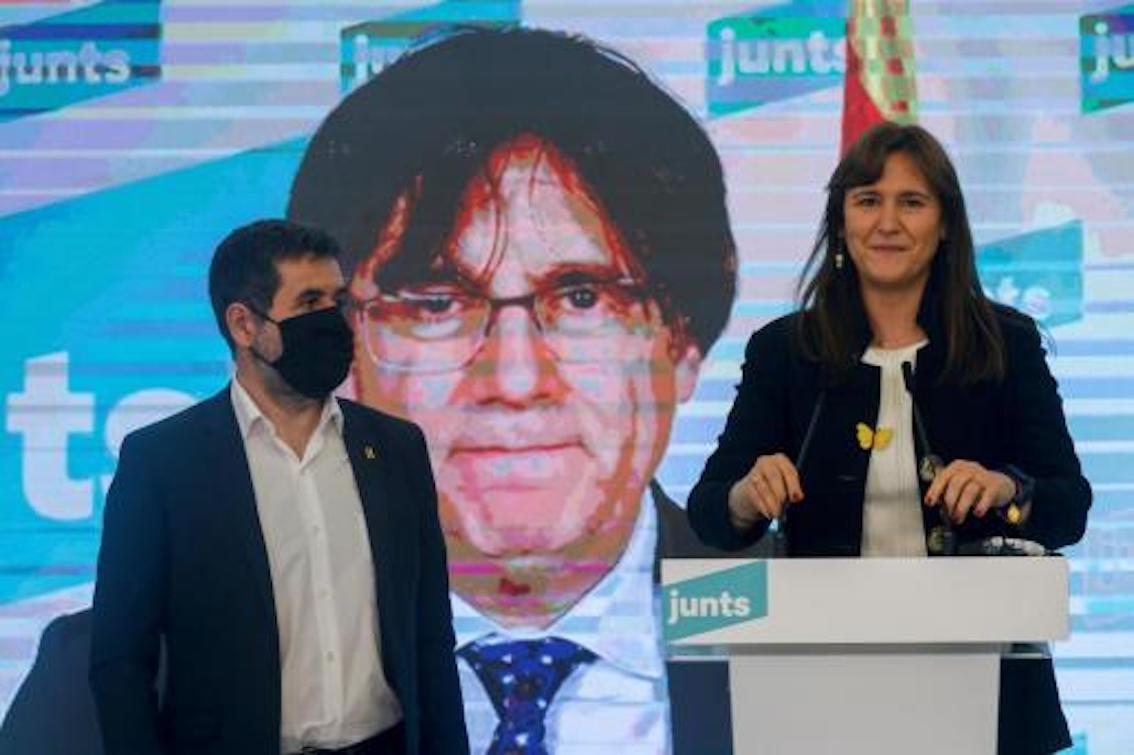 JxCat, which is led by Laura Borrás, although the symbolic candidate is Carles Puigdemont, has won 32 seats, the same as four years ago and 20.12% of the votes.

The big loser in these elections was Ciudadanos, who will be left with six deputies, which is 30 less than four years ago. Ciudadanos President, Inés Arrimadas has called an emergency committee to discuss the poor results.

PP didn’t do well either, losing one deputy leaving them with just three.

The CUP now has nine deputies, which is five more than four years ago. Comú Podem has eight seats, the same as in 2017 and PDeCAT, heirs of the old Democratic Convergence has no parliamentary representation.

The independence movement has more than the 68 deputies needed for an absolute majority and ERC, Junts and CUP have 74 between them.

Junts, ERC, CUP and PDeCAT have already signed a document saying they will not agree with the PSC on the formation of a Government, but all scenarios will be open to discussion when talks begin next week. 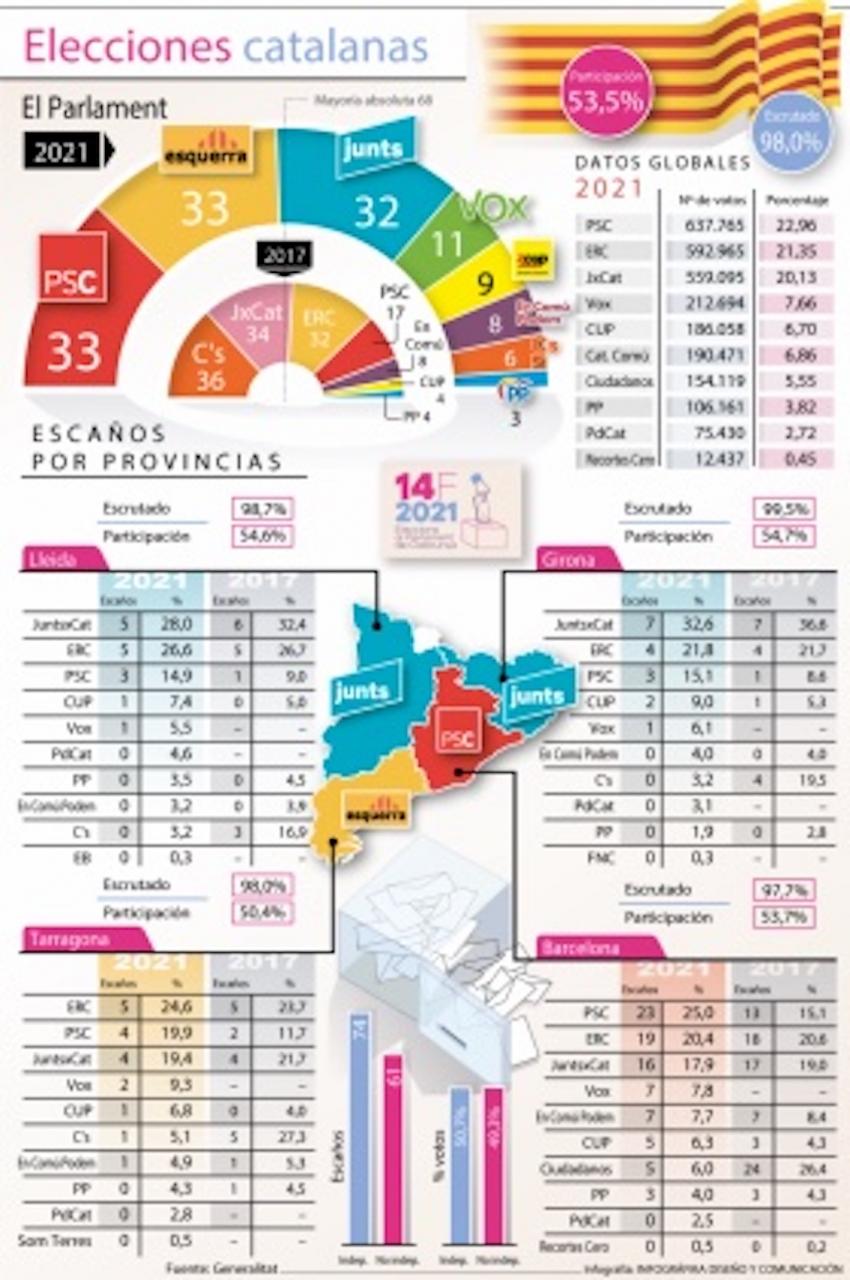