Travel between the Balearic Islands via seaplane!

There’s two new Airlines on the block and they both plan to carry out regular inter-island flights in the Balearics in direct competition with Iberia’s regional subsidiary, Air Nostrum.

Isla Air Express is working with the Aeronautical and Port Authorities with a view to starting inter-island seaplane flights as soon as possible. 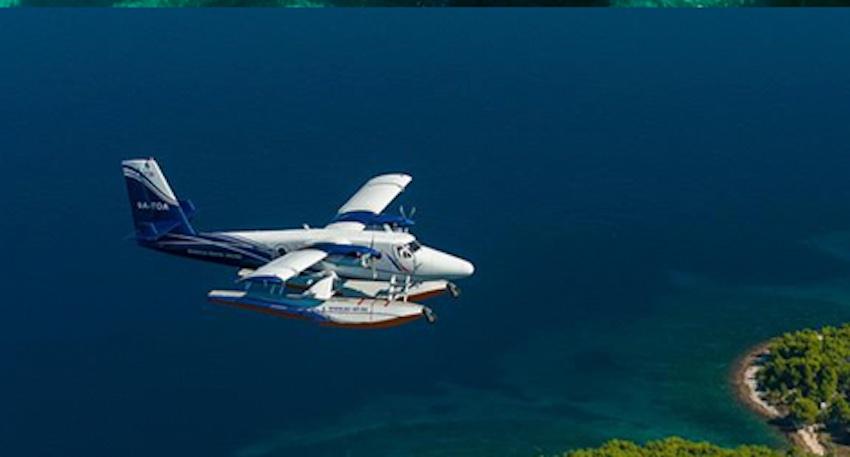 In the future they plan to introduce flights from Palma, Formentera and Ibiza to Valencia and Alicante.

Isla Air has struck an agreement with Dante International to work together on the future electrification of the motorisation of their aircraft.

The airline plans to tap into the tourism market by offering a novel way to travel between Island harbours onboard zero-emissions aircraft with noise reduction in protected areas. 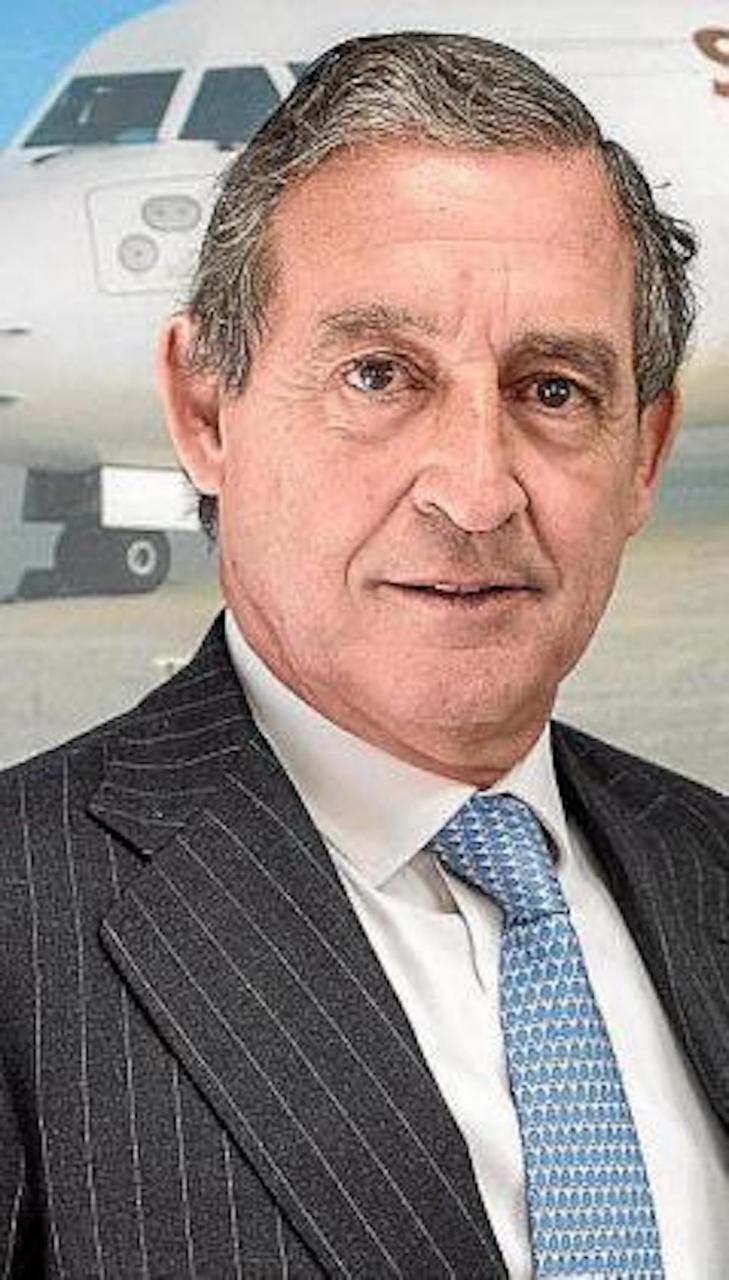 UEP Airways, which was created by former Harrier pilot, Salvador Moreno and is a subsidiary of Swiftair also plans to give Air Nostrum a run for its money.

The company will reportedly operate three ATR 72 turboprops between Palma, Ibiza and Mahon and plans to operate flights to the Peninsula in the future.

There is an old saying about floatplane start-ups (and I am painfully familiar with the reality) "You can't fly the airplane until you equal its weight in paperwork". The boys have some tough sledding ahead in just licensing, permits, authorizations, etc. and that's before getting started on constructing all manner of passenger handling and maintenance facilities in multiple locations. This all needs close to complete before you start shopping for pilots, mechanics airplanes and various support staff. Oh, and before you start anything, you better have a staff of people that really know what they are doing to get this all going and have a budget in place to support it all. Best of luck.

Irina | about 1 year ago

When they will start to operate? I'm gonna be one of their first clients for sure:)