The last phase of the rehabilitation works in Baluard del Príncep is underway in the sa Calatrava district of Palma and the arches of the old Porta des Camp bridge are now visible.

"This bridge crossed the moat of murals that surrounded the city until 1902, when they were demolished," says Joan Riera, Manager of Urbanisme. 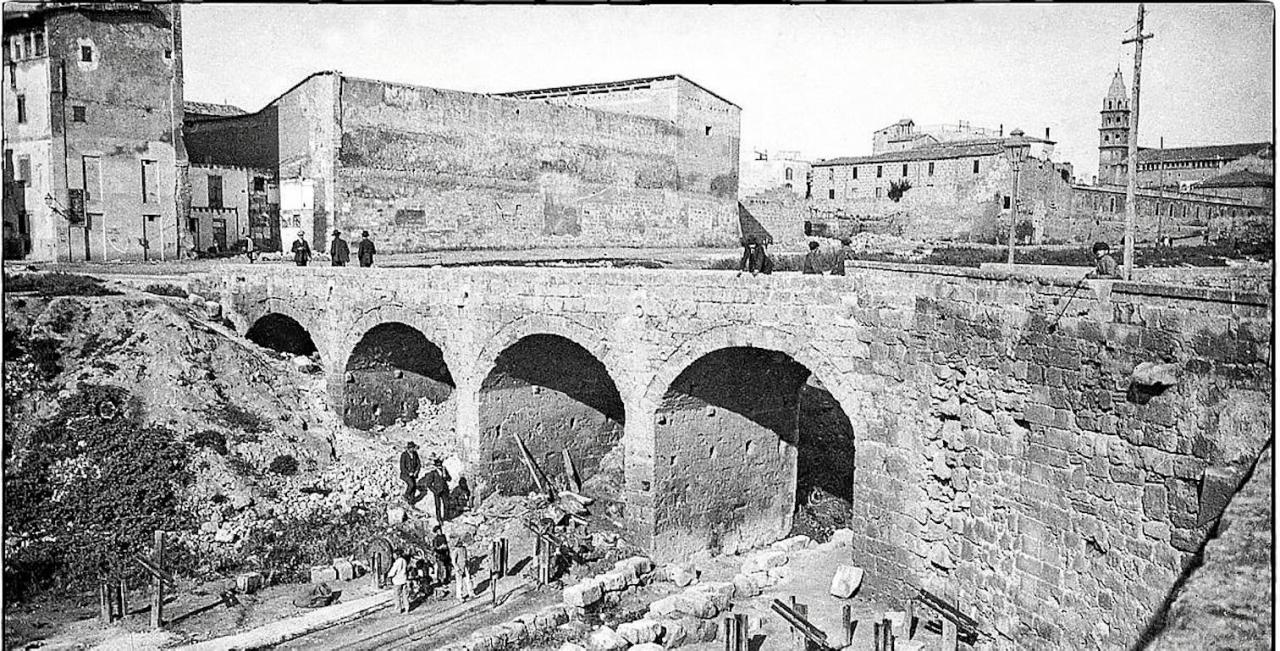 Riera says the rubble of the walls dates back to 1620, but the moat was filled in and Plaça de la Porta del Camp built on top.

"This side of the bridge is being uncovered first and later we will be able to see the other side which is in the plaza,” adds Riera. “A staircase from the Avenidas or the plaza will allow people to see the moat.”

The area has undergone major changes in the last 15 years, since the homes of the military were demolished.

The restoration of Baluard del Príncep began in 2009 and is being carried out in several phases.

Phase D: will connect the moat and the staircase to the plaza and will cover 11,729 square metres.

Phase F: is also underway, which includes the reception building and interpretation centre in the historic centre.

Phase D and F are costing 4.1 million euros and are being funded by the Ministry of Development.

All of the Baluard del Príncep work is expected to be finished next year.