Joan Círia is a pianist and researcher who loves to shed light on important opera singers, musicians and composers who developed their careers in Mallorca during the 18th and 19th centuries.

Two years ago he wrote about Rosa Mestre, the first Mallorcan woman to write a zarzuela, which is a form of Spanish musical theatre. 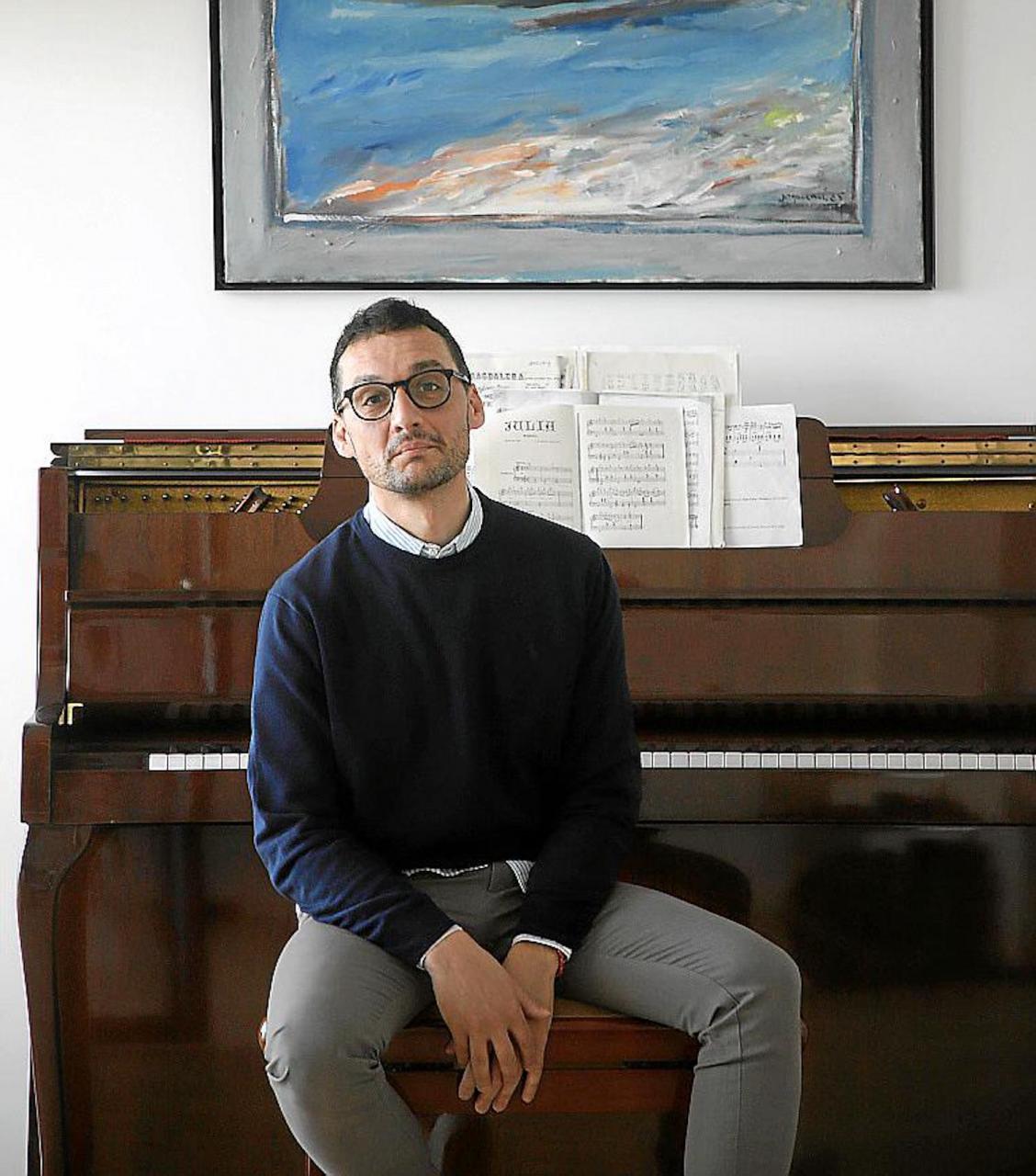 Now Círia is preparing a series of lectures entitled “Elles també es feren escoltar” to raise awareness about musicians, opera singers and composers from way back when.”

“It's always good to talk about these artist and listen to the songs they composed and sang and we decided to hold the lectures this month, because it includes Women's Day on March 8.

“I have always been very interested in researching music from the 18th and 19th centuries in the Balearic Islands,” says Círia. “As I was working, I realised that many of the names of women who participated in concerts or composed the music appeared in newspaper archives and I wondered who they were. The surprise was that many of them played a very remarkable role,” adds Círia who was awarded the Castellitx Prize for his work on 19th century composer, Francesc Solivelles.

“Some historians are convinced that opera diva, Antoinette Mosca was Mallorcan, but others claim she was either from Minorca or Italy and arrived on the Island at the beginning of the 19th century where she performed at Casa de les Comèdies in Palma,” explains Círia who also points out that “we have Frenchwoman Hélène Choussat (1810-1896) to thank for buying Chopin’s Pleyel piano and saving it from being burned.”

Apparently it was Palma’s Francisca Pavia i Laserra who recommended that Chopin settle in Mallorca instead of Italy. 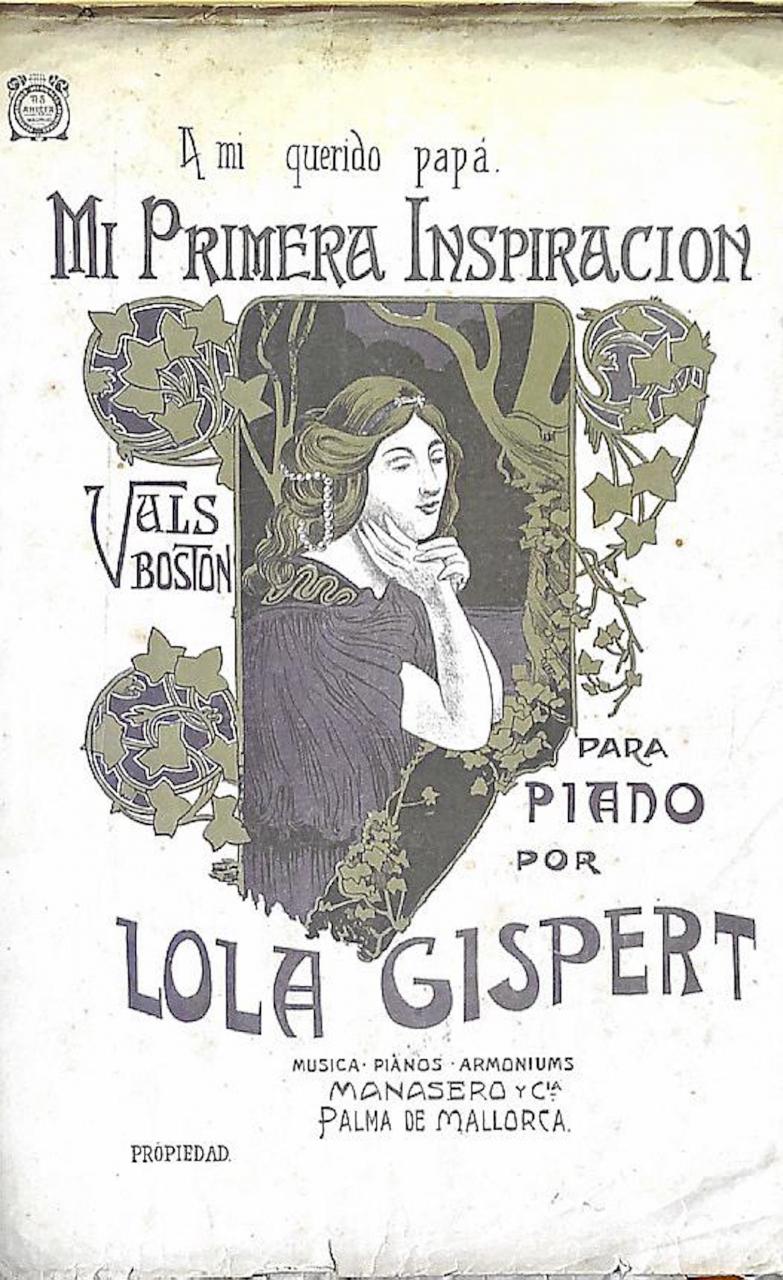 “Another person I found recently is María de los Dolores Gispert Iturmendi, who was born in Cuba and came to Mallorca when she was very young because her father was a soldier and he was posted here,” explains Círia. “She studied piano and also composed works, such as ‘My First Inspiration’ which has a wonderful modernist cover.”

Joan Círia is giving 4 lectures; the first will take place on Saturday, March 6, at 18:00 at Casa de les Mestres in Santa Maria del Camí, followed by Campos on March 12, Pollensa on March 19 and Felanitx on March 21 and more dates may be added later.