The motivation came when Anita was diagnosed with Cancer in 2014

TIRED and fed up of lockdown and want to get off the sofa and test your physical ability, explore Mallorca and raise funds for a worthy local charity? Well next month is your chance.

Sean Judkins, who originally hails from New Zealand where his uncle, Robin founded the Coast to Coast race across New Zealand some 40 years ago and is now an iconic multisport event - bike, kayak and run over 243 kilometres - has organised a “fun” charity event, based on the same model, in aid of Cancer Support Mallorca.

Sean, who has been on the island now for 14 years and is teacher at Agora School, is well known in the island’s rugby circles, he was key in developing the current rugby fever in Mallorca, has taken a departure from rugby, the first time since he was four years old, and is now exploring new challenges.

The idea for the charity event, which will take place over two days on April 17 and 18, was sparked by his wife, Anita.

The motivation came when Anita was diagnosed with Cancer in 2014, fortunately it was detected early and thanks to the medical expertise and fantastic attention on the island was able to successfully “battle the demon”.

But, the help and support she and the whole family received from Cancer Support Mallorca was nothing short of extraordinary, Sean said this week.

And, as part of her recovery, Anita formed the “Walk the GR221” group and walked from Andratx to Pollensa, something she and a group of friends have since completed four times, including Sean.

However, Sean now wants to take fundraising for the local charity to another level and with the support of key sponsor Dromeas Yachts Mallorca Odyseey and a host of other local businesses has organised “an adventure around Mallorca” in aid of Cancer Support Mallorca. 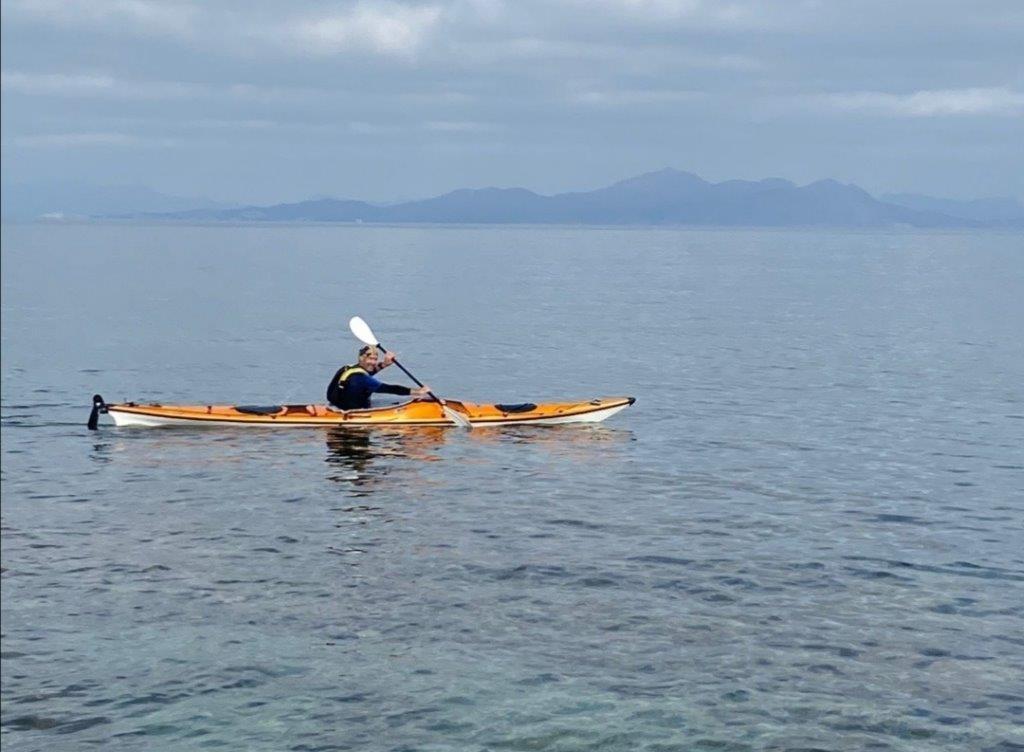 “First thing I want to make clear is that it’s not a competition. People wishing to take part can either sign up for a day, a stage or two or the entire event.

“There are ten stages in total, some tougher and longer than others and I will be completing all of them. Obviously due to Covid protocols, we have to keep groups to a minimum in compliance with the numbers permitted for sport and I am looking forward to chatting to the different participants, sharing their stories as we explore the island.

“We will start and finnish in Santa Ponsa, hopefully there will be a bar open for a few beers at the end, and each day will be about 14 hours, it all depends on our pace which will vary because, like I said, this is not a race. It’s a chance for people to have some fun, test their physical ability, enjoy some exercise and get up into the mountains, on some of the most exciting cyclic routes and kayak across fantastic bays.

“Anita has raised over 15,000 euros with her walks, so not to be outdone by Anita, I want to have an attempt at raising as much money as possible for such a worthy cause myself.

“My goal will be to circumnavigate our beautiful island with some like-minded souls accompanying me on some or all of the stages,” Sean said.

“We will be asking for a voluntary donation of 25 euros for each stage and Anita and her team will be taking care of all the logistics, making sure the bikes, kayaks, food etc., are in the right places and all that.” 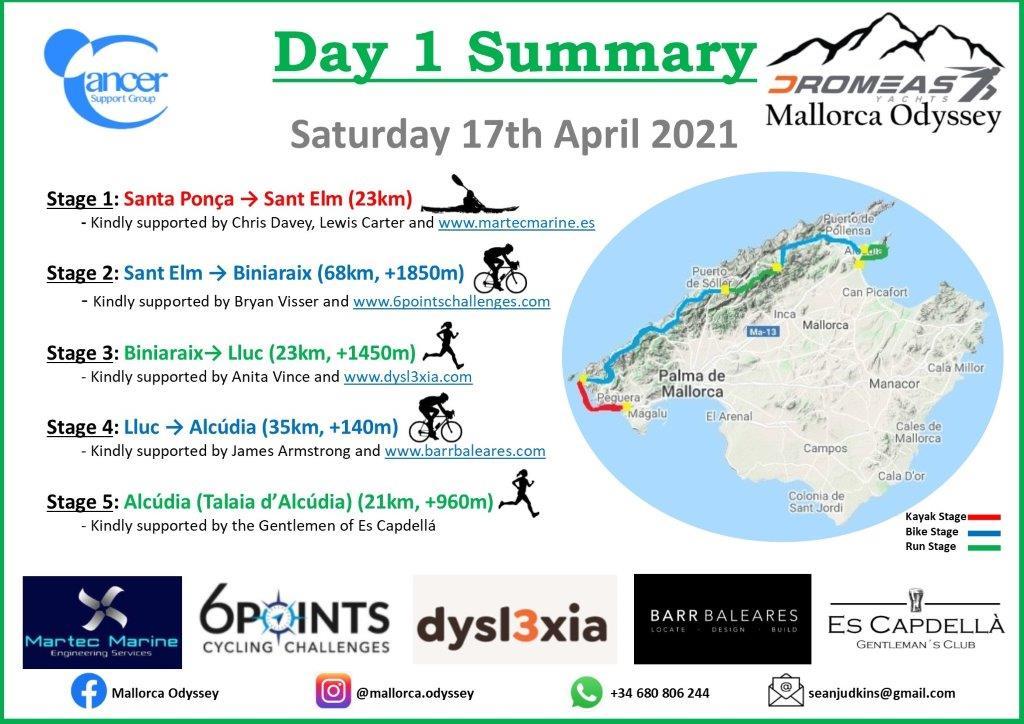 To get involved, just go to the Mallorca Odyseey Facebook page for the links.
Good luck to all who take part! 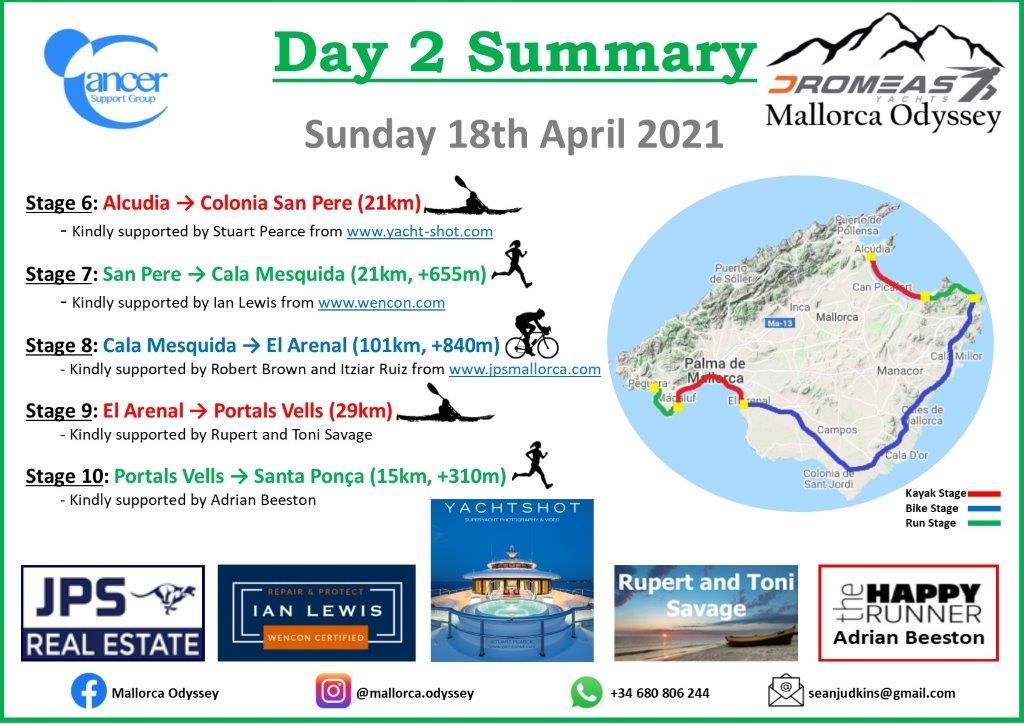