The best photographs from the 34th edition of Palma Fotogràfica are now on show at Casal Solleric in Palma.

The exhibition, which is created and organised by Pilar Negredo, has been running since 1987 and is hugely popular. 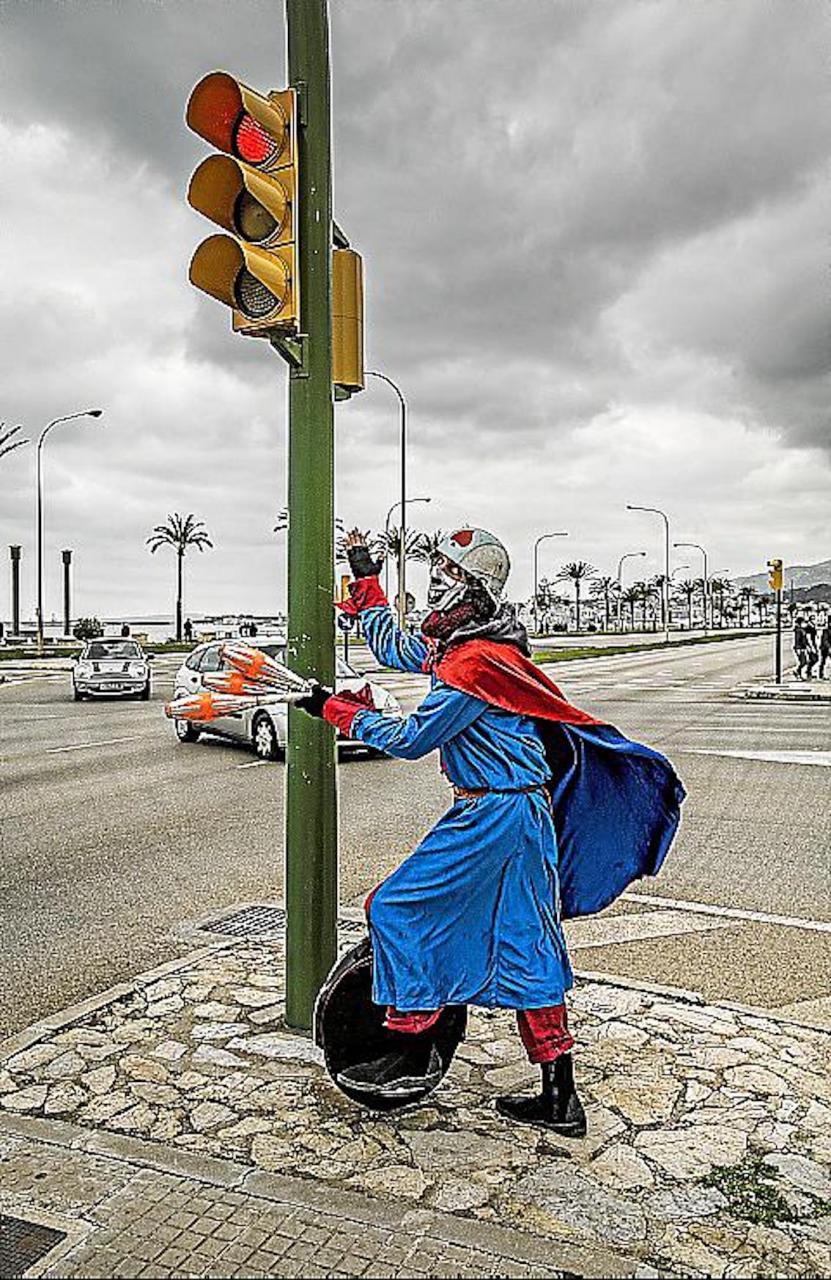 Palma Fotogràfica challenges amateur photographers to expose the charm of the Balearic capital through the lens and although there were fewer participants this year because of the pandemic, more than 200 people took to the streets on February 14 and came back with some stunning images. 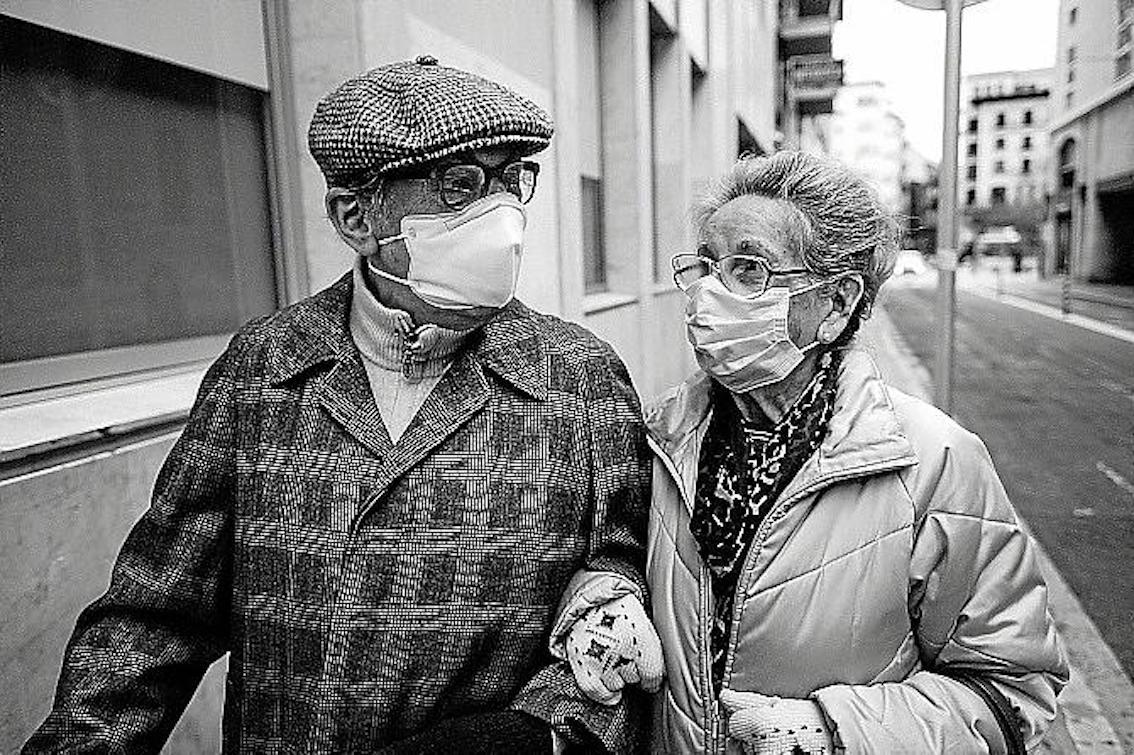 The best of the best are showcased in the exhibition along with a sample of photos of empty streets, closed bars and restaurants and several images reflecting the slow heartbeat of the city in these difficult times. 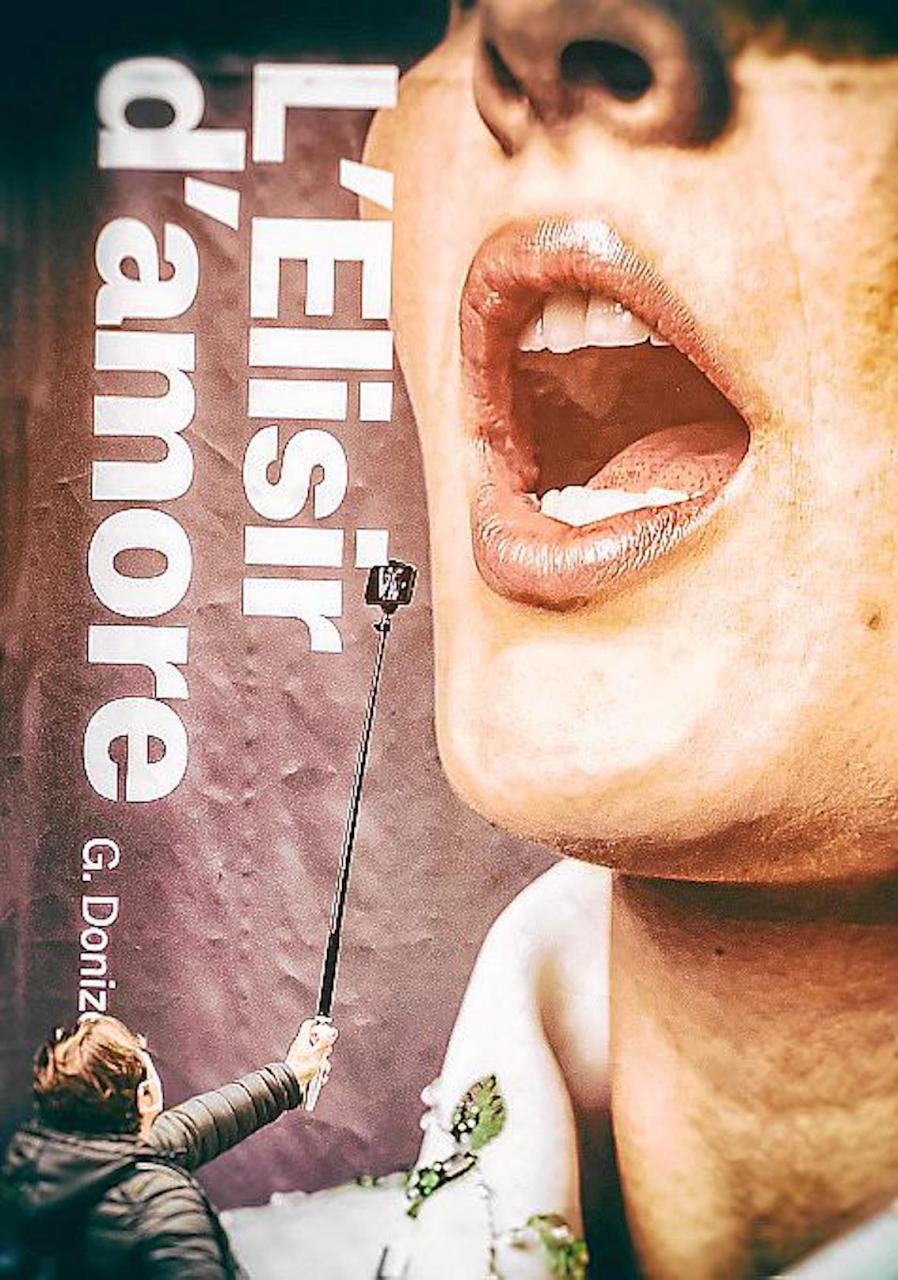 The organisers, collaborating companies and winners will attend Thursday's opening ceremony at Casal Solleric on Passeig del Born, but public access is restricted to comply with health standards. 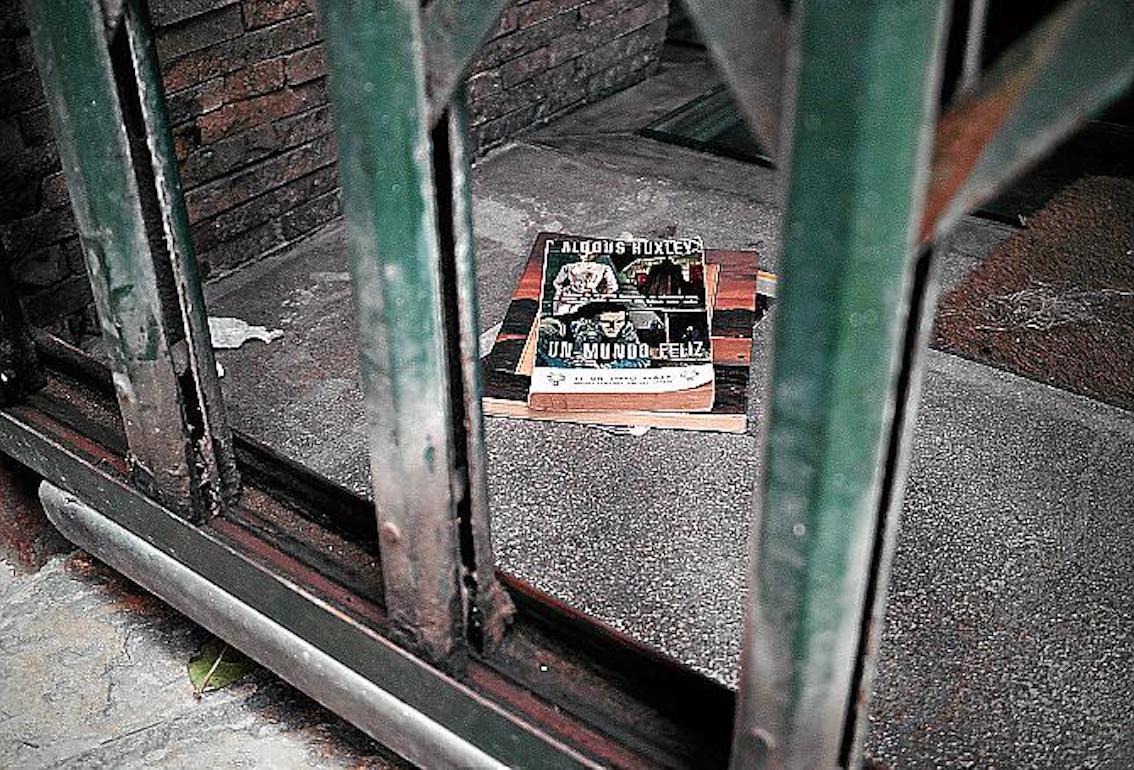 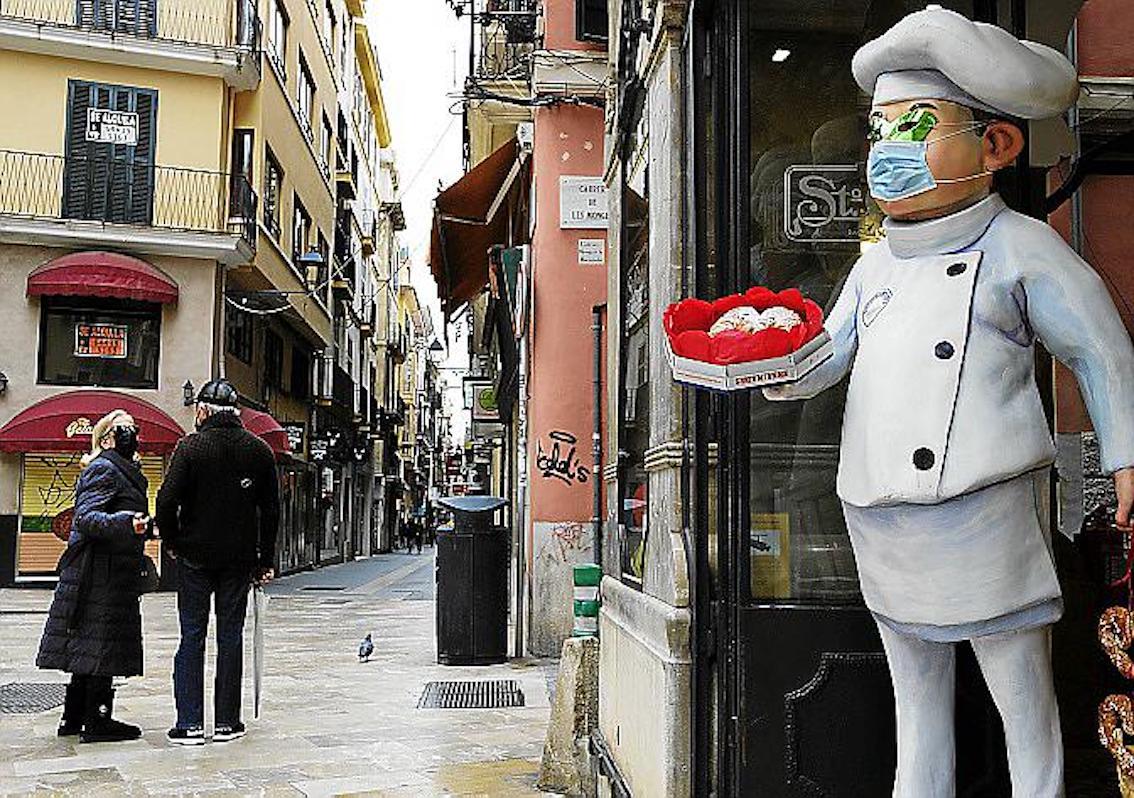 Palma Fotogràfica also pays tribute to Emaya workers with images of the men and women who are helping to make the city more sustainable. 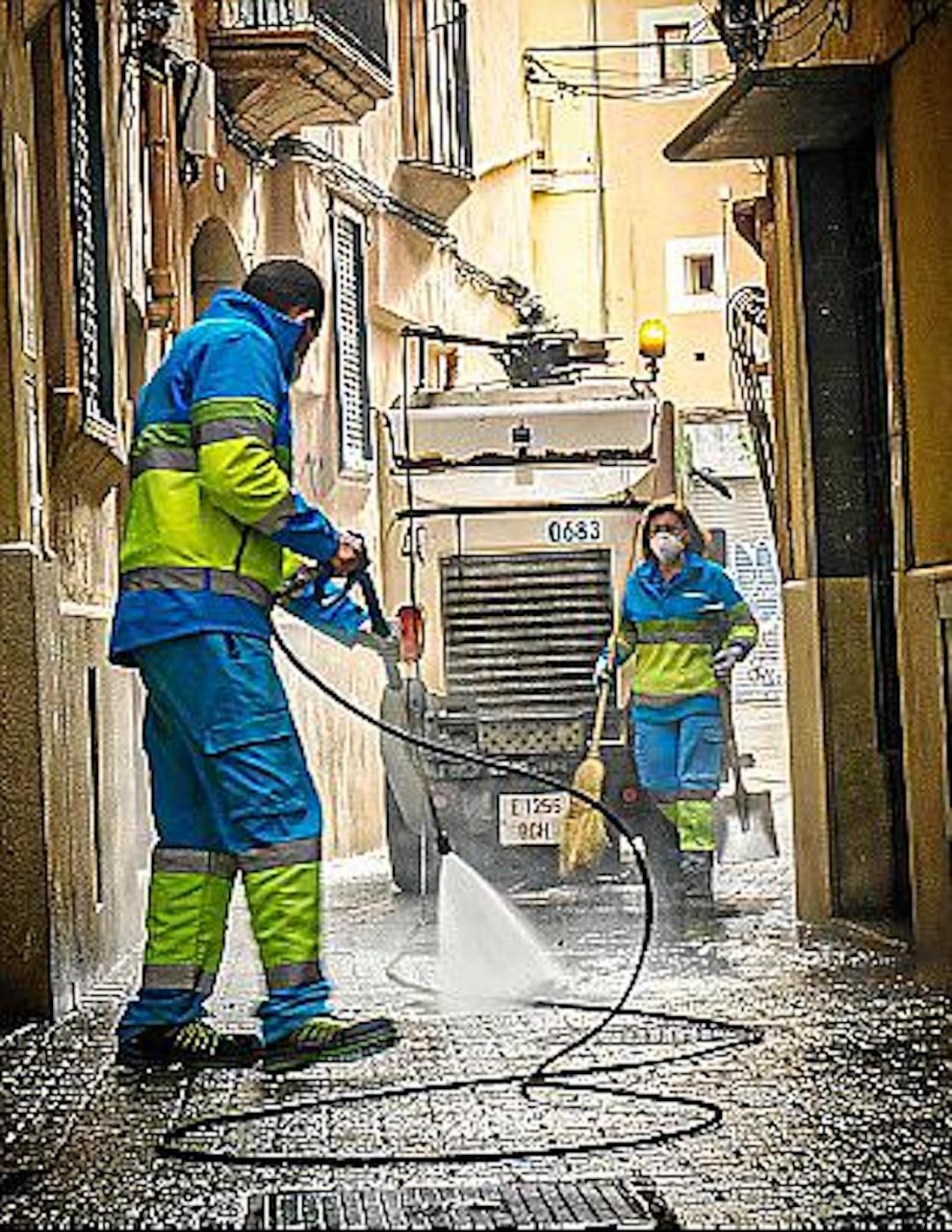