The Keys to the Kingdom of Mallorca

There are two keys: one Gothic and one Renaissance

Palma City Council wants to celebrate Germanies 500th Anniversary, by exhibiting the Claus del Regne, or Keys to the Kingdom of Mallorca in the capital.

There are two keys, one is Gothic and the other Renaissance and both are gold enamelled and painted and steeped in Mallorcan history. 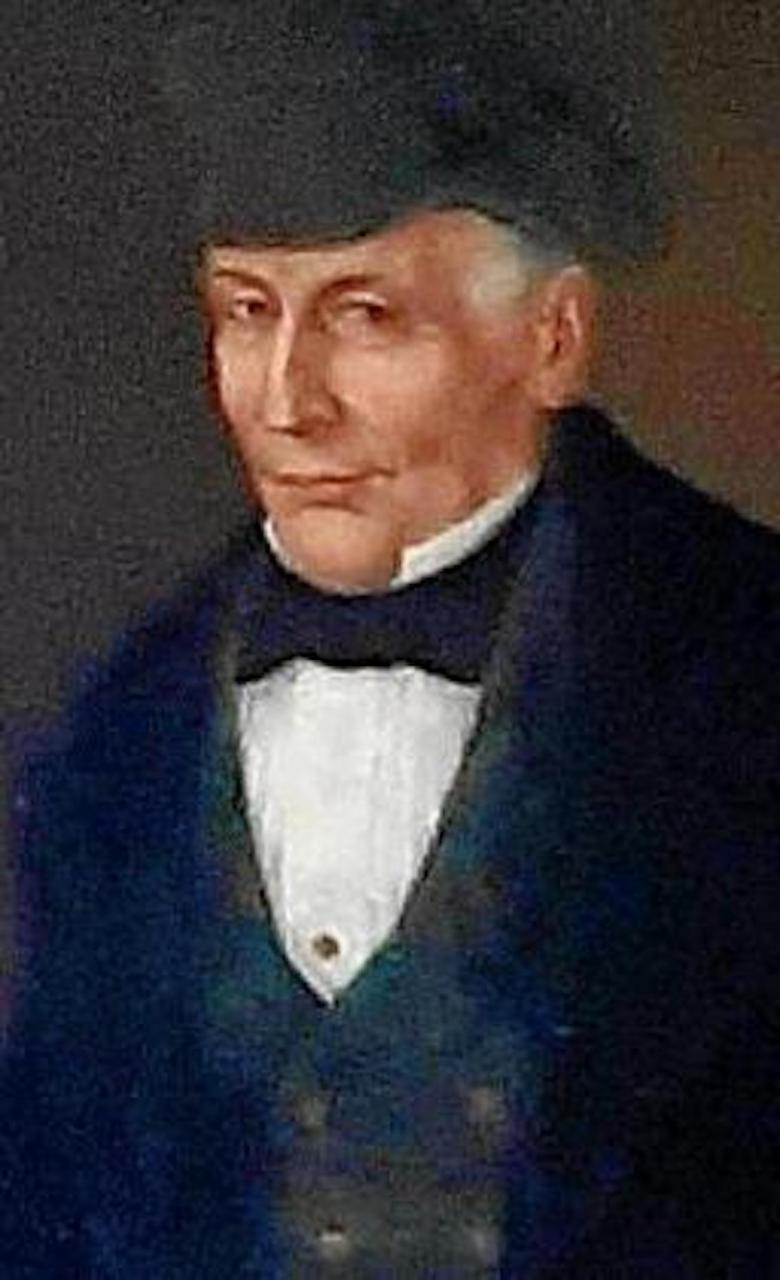 The agermanants tried to use them to earn forgiveness and prove their loyalty when they surrendered to Charles V, but he refused to accept them and gave them to a mercant called Lieutenant Miguel de Gurrea.

By the 19th century, the keys had disappeared from the island and only a few historians knew they even existed.

Both keys have inscriptions in Latin:

“We have no other king but Charles. May God be favourable to our emperor and king,” says one.

“To the sacred, cesarean, Catholic and royal Majesty; Here are the keys to your kingdom of Mallorca, which the magistrate and the fathers of the republic, together with the inhabitants of this kingdom of yours, present to your Majesty as a sign of loyalty,” says the other. 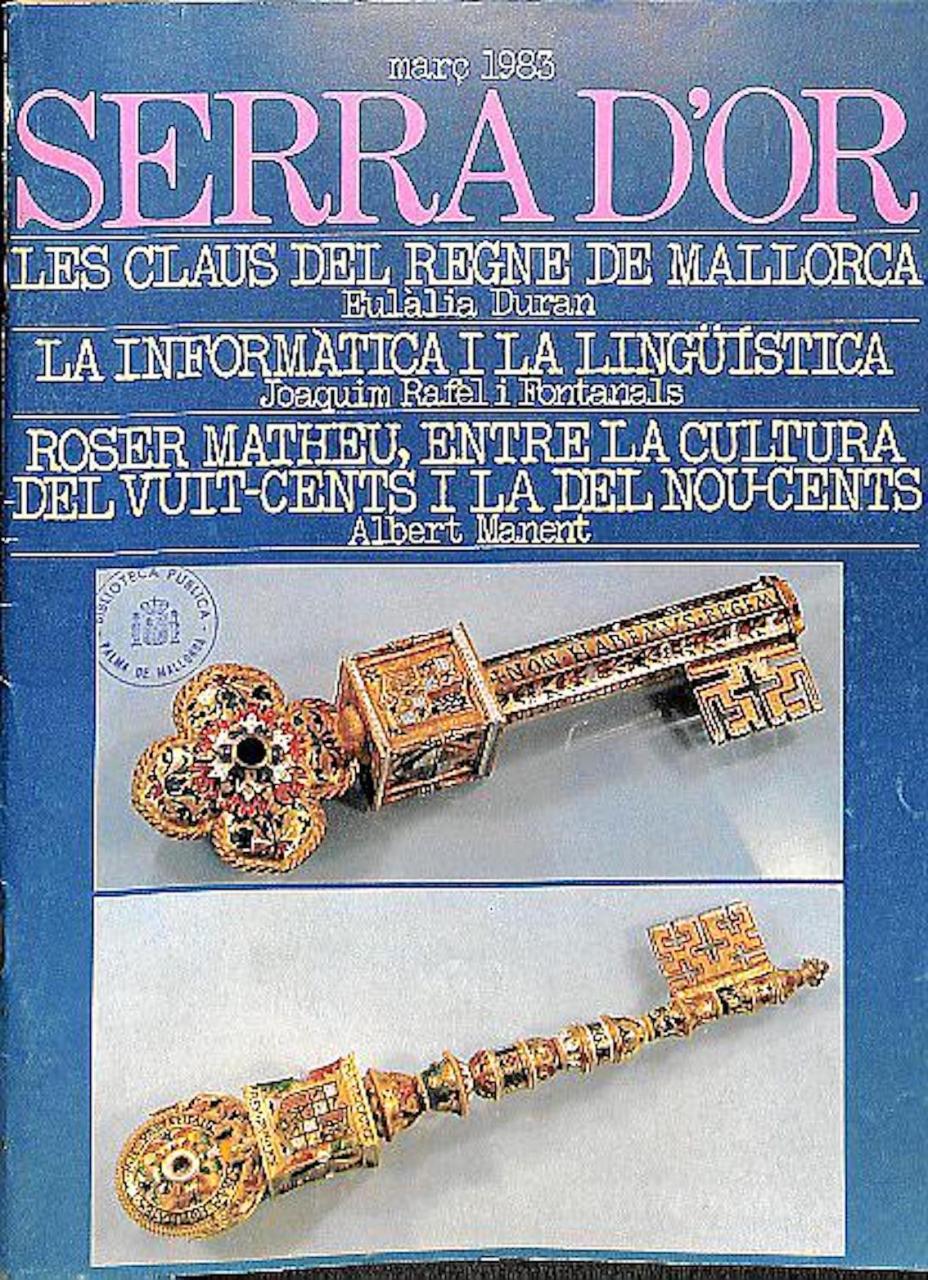 Catalan historian Eulàlia Duran wrote an article for Serra D’Or magazine in 1983, which stated that a third party had seen them in Paris, that they now belonged to the Rothschild family and were on display in a museum in Israel.

In 2000, the keys were sold at Christie’s in London for £15,275 and Councillor Llorenç Carrió has contacted the Auction House with a view to persuading the new owners to allow them to be exhibited in Palma.

“Christie’s has offered to mediate and shown a great willingness to collaborate,” said Councillor Carrió.

The keys were bought by Americans who apparently had no idea of their real value, but according to Christie’s they are interested in making them available for the Anniversary.

Councillor Carrió has written to Christie’s expressing an interest in exhibiting the keys from February 7, 2022-March 7, 2023 and explaining the symbolic value of the keys and the history behind them.

He also pointed out that several events are being organised to commemorate the Germanies 500th anniversary and appealed to the owners to allow the keys to be displayed in Palma so that Mallorcans could see them. 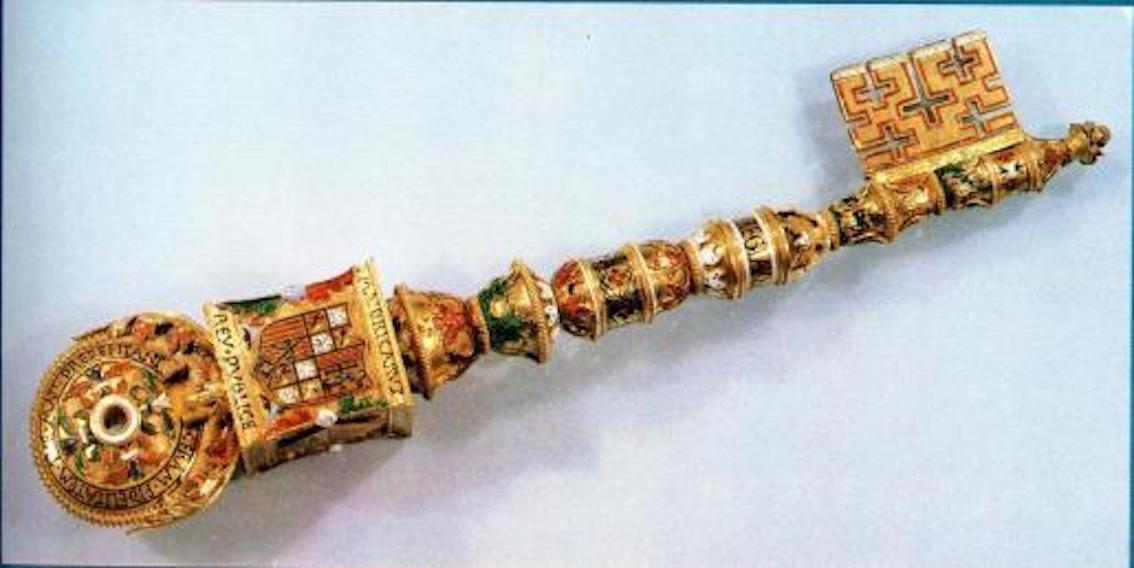