More than 300 busted for breaking Covid rules in Palma

42 Inspections carried out in Palma on Friday & Saturday

More than 300 people were sanctioned in Palma at the weekend for breaching Covid regulations.

Officers from the Alazán Group, Green Patrol and Turisme Inspectors carried out 42 inspections on Friday and Saturday. 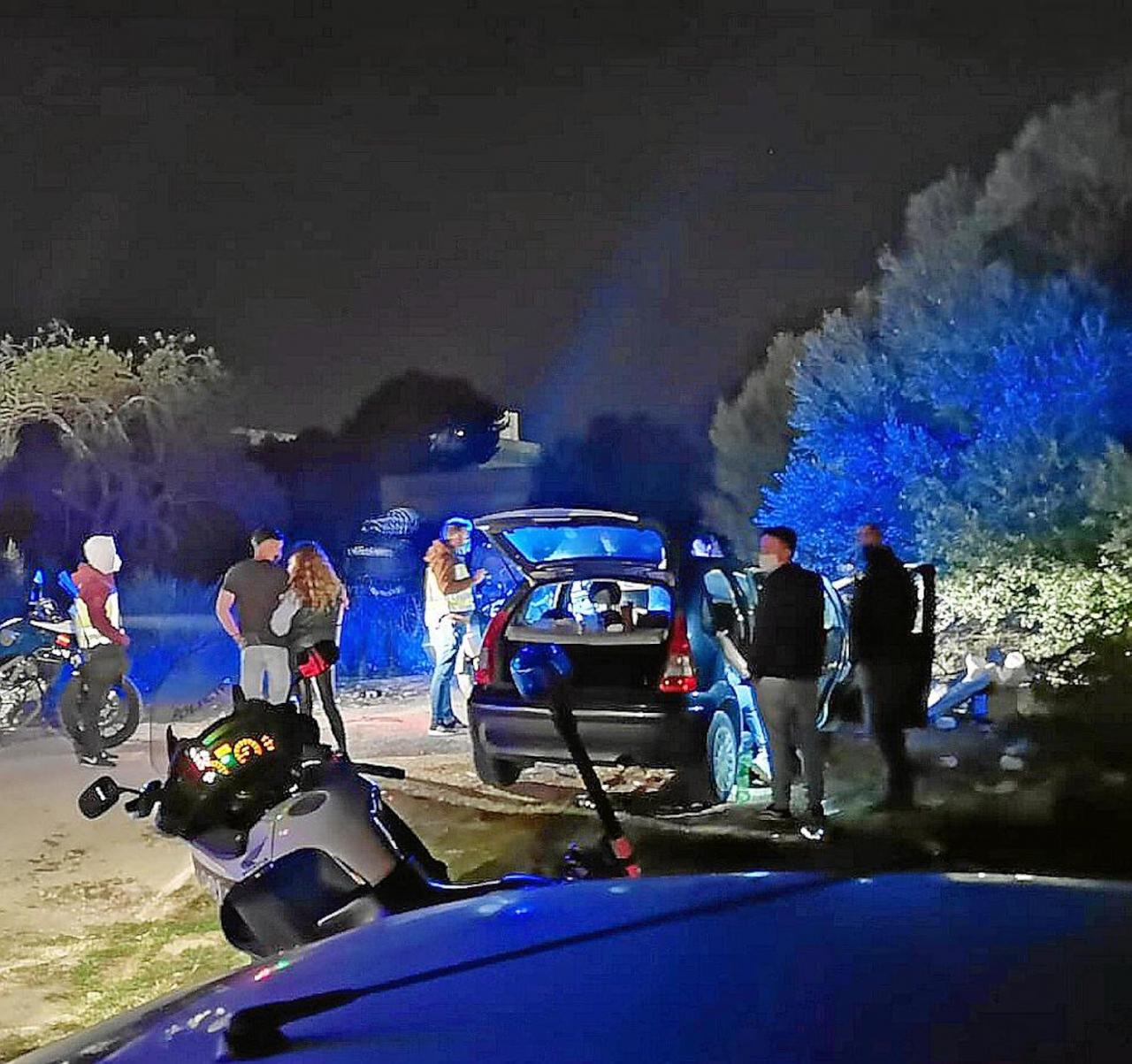 Elsewhere, a Kebab restaurant in Plaça Pere Garau was shut down for breaching the regulations and a Chinese restaurant in Carretera de Manacor has been given 10 days to correct health deficiencies detected on the premises.

A grocery store in Carrer Santa Florentina that was full of cockroaches last week was inspected a second time and has also been given ten days to clean the premises.