Picasso, Miro as well as Banksy for sale at auction

Paintings by Pablo Picasso, Rene Magritte and Joan Miro as well as Banksy's tribute to Britain's National Health Service are among a selection of artworks going under the hammer this month at auction house Christie's 20th Century Art sale. 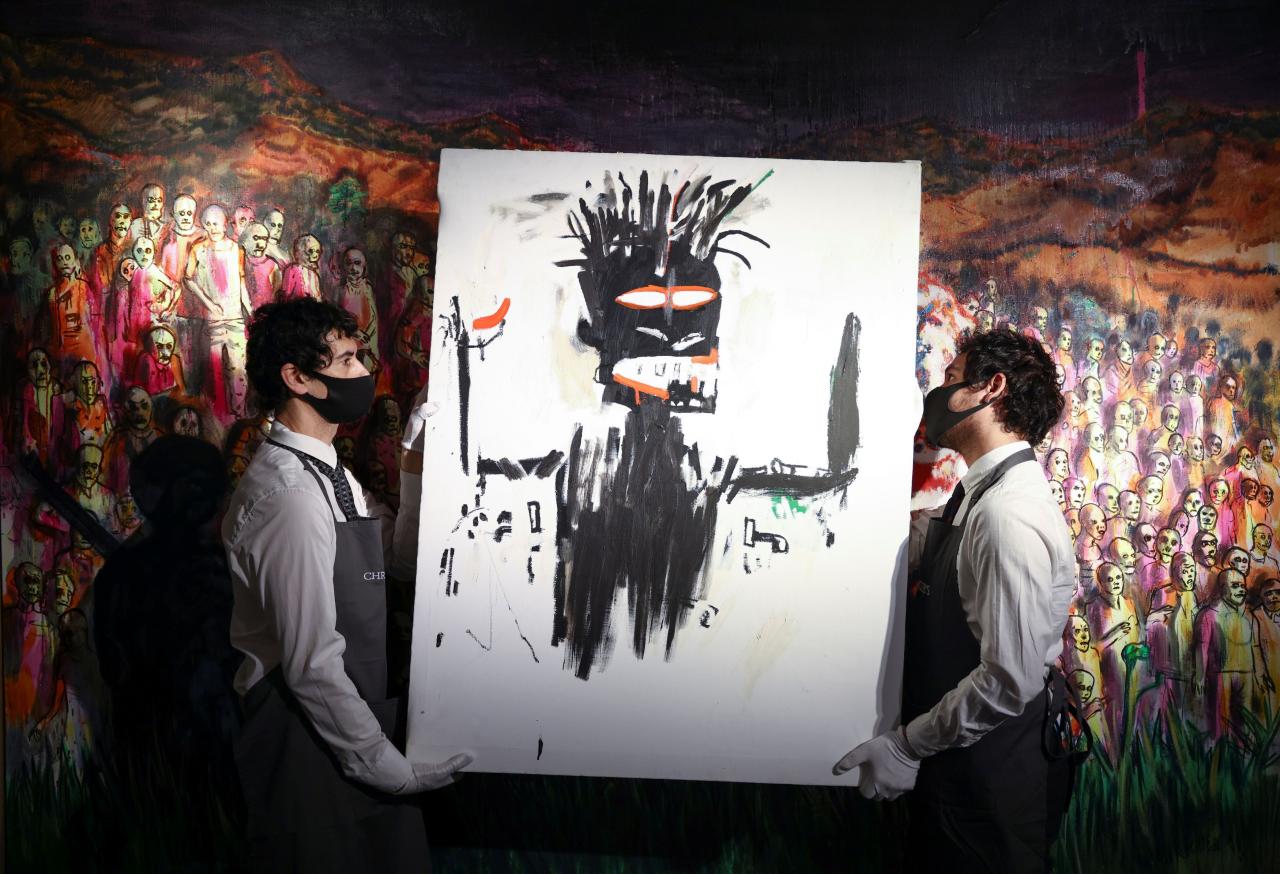 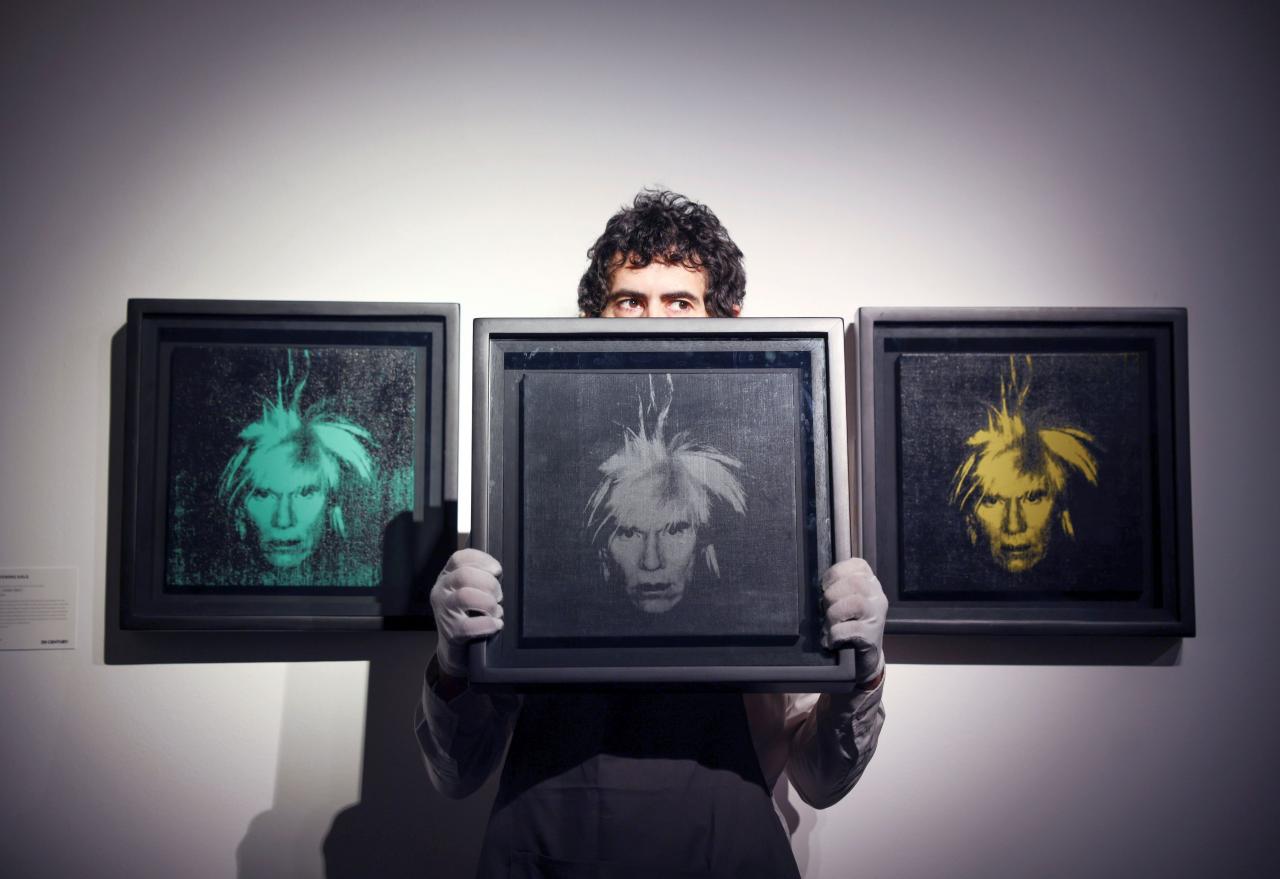 "It's all about 20th century art with some 21st century art thrown in as well ... The works in the sale are predominantly fresh to market which is what our clients want," Keith Gill, co-head of the 20th Century Evening Sale, told Reuters.

When asked about the impact of Brexit on art sales in London, he added: "As far as we can tell our sales are going from strength to strength".

"Game Changer", by elusive British street artist Banksy and depicting a boy playing with a nurse as a superhero rather than Batman and Spiderman, has a price estimate of 2.5 million - 3.5 million pounds.

The painting, unveiled last year at University Hospital Southampton, paid tribute to the frontline workers of Britain's National Health Service (NHS) in their fight against the COVID-19 pandemic. Proceeds from the sale will go to the NHS.

Christie's will also hold its Art of the Surreal auction on the same day. 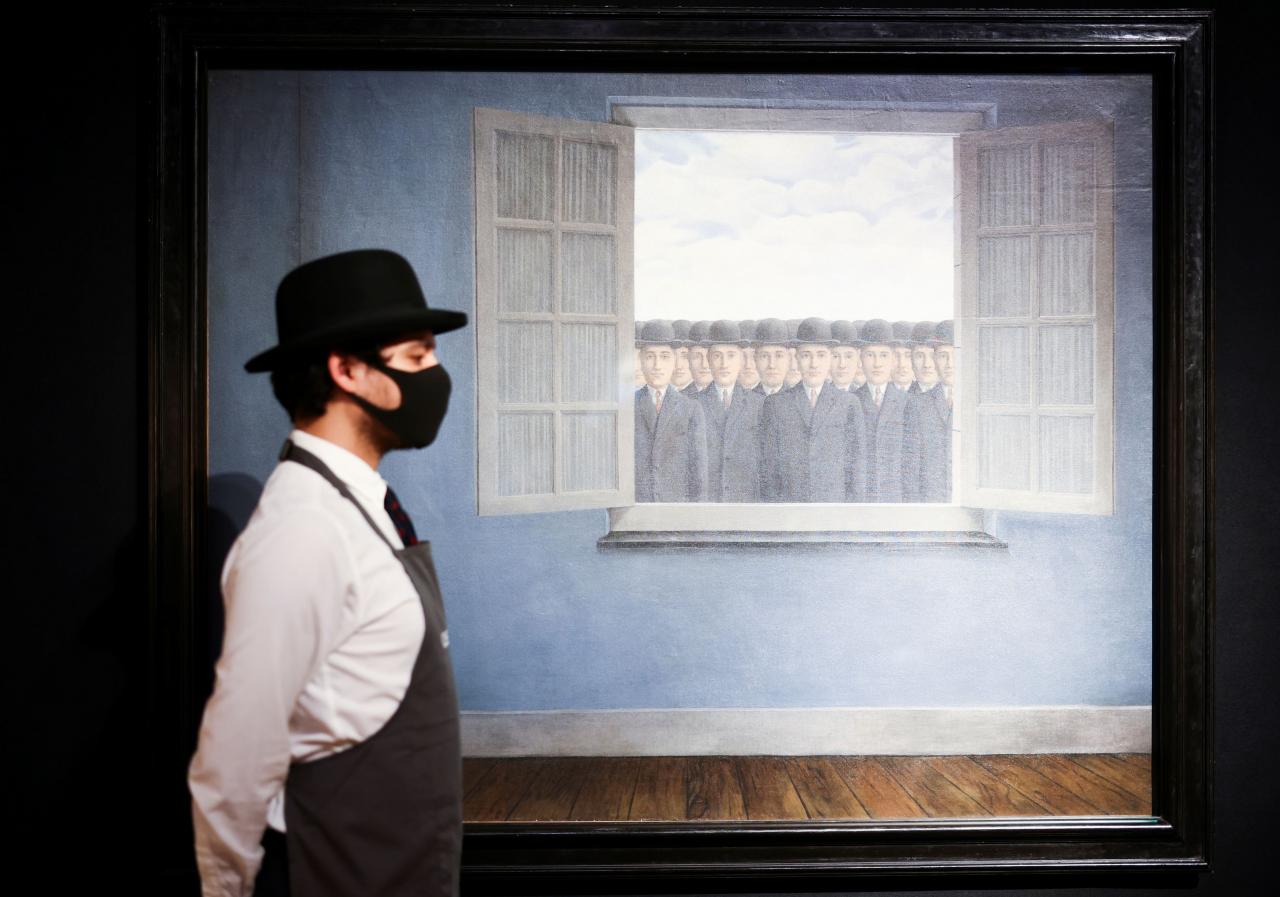 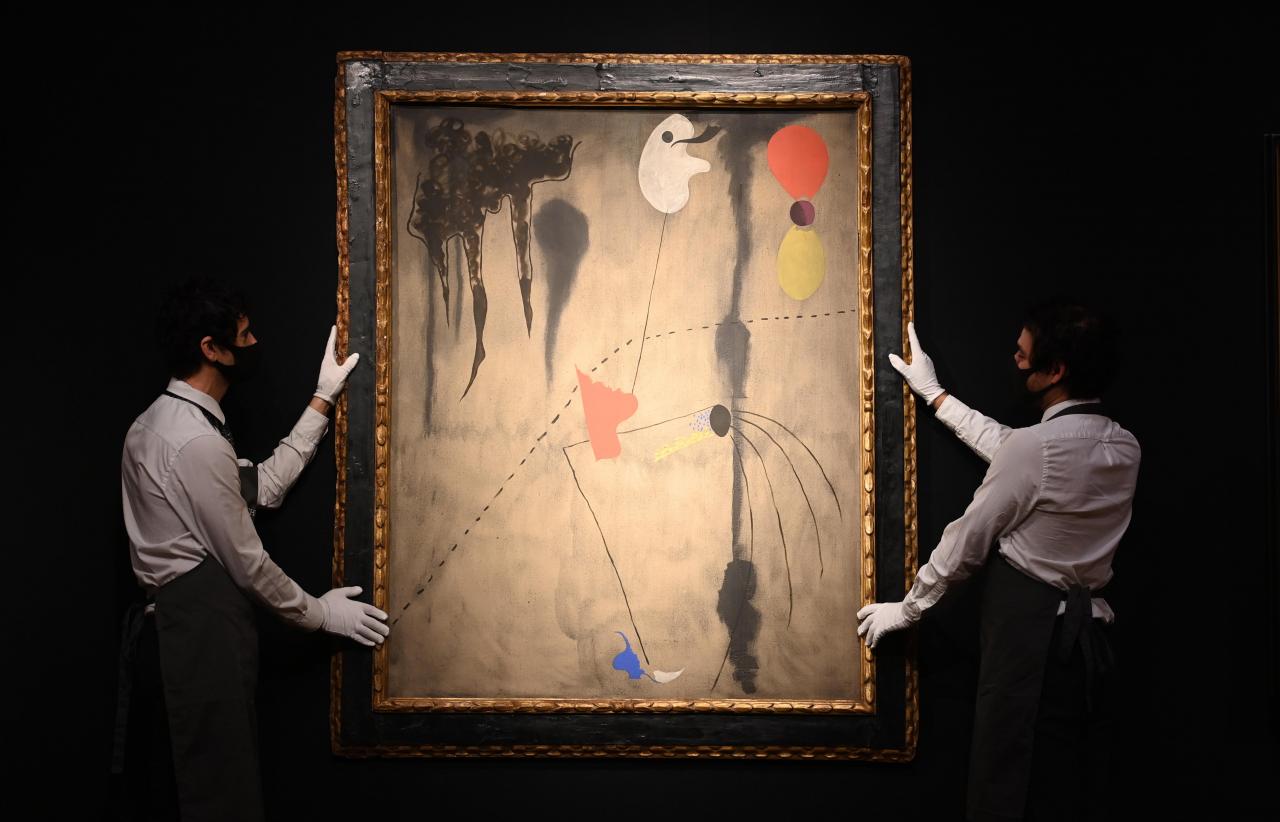